Strong Island Recordings On The Amazing Radio ‘Label It Up’ Feature

We’re very pleased and humbled that our Strong Island Recordings label was featured on Bethan Elfyn’s show on Amazing Radio on the ‘Label It Up’ feature accompanying amazing labels such as Alcopop! Records and Domino Recordings who have been featured on the show in the past.

The feature starts around the 16 minute mark with Portsmouth’s own Is Bliss’s ‘Desire’ scheduled for a release September time getting an exclusive play before talking about the creation of Strong Island Recordings, the current music scene in Portsmouth, our current roster and also future releases including the announcement of the latest signing on our label being the amazing Yoofs.

Yoofs are the latest act to sign to Strong Island Recordings and are based on the south coast in Bournemouth. The 4 piece cross between psychedelic, noise pop, surf and shoegaze and are playing our Southsea Fest stage come September time. Keep an eye out on release details very soon in the future. Also Boneyards ‘Rest in Beach’ was played on the show as well as Honeycomb Bones’s ‘Keep Your Fever’.

Thank you again to Beth and Amazing Radio for having us especially for how young our label is. 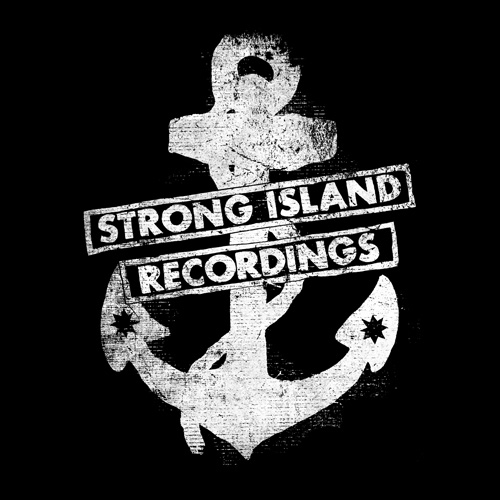