HMS Bestival At The Bandstand

Aspex’s new season “What Is The Role Of Play?” will be launched on Thursday 18 July at 6pm with the preview of The Times/The South Bank Show Breakthrough Award Winner David Blandy’s ‘Background’, which is a mixed media exhibition featuring film, watercolours, action figures and video games.

Blandy’s latest film features a pair of figures walking and conversing through a series of animated landscapes. The 16-bit representations are of David and his father, John, discussing their respective art practises, wandering past snow covered temples, rainforest and ruined cities, images at once recognisable as the virtual territory of David’s practice.

For this exhibition David has also commissioned his father to produce a series of pastel landscapes, based on appropriated images. John Blandy is a landscape artist, and a graduate of St Martins School of Art and the Royal College of Art, with a commitment to drawing from life.

The film and watercolours will be joined by two playable video game cabinets created by David from his ‘Duels and Dualities’ exhibition. The games are based on the alter-egos that Blandy has generated for his previous work, slugging it out in a traditional 2D fighting arena. So far the Barefoot Lone Pilgrim, Orochi Pilgrim, the White and Black Minstrel, the all-powerful Child of the Atom and David Blandy himself have all been rendered as 2D sprite characters complete with special and super moves (except Blandy himself, who only has light and hard punch).

Admission is free, and the Aspex Café Bar will be open serving refreshments throughout, including bottled beers & wine from £2.50 – and we’ll also have our Wrong Pong tables set up ready to play. Check out the Aspex website HERE for more information.

I can’t wait to see this and encourage you to take the time to visit the exhibition. 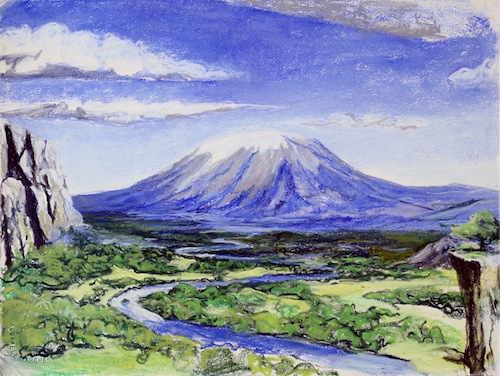 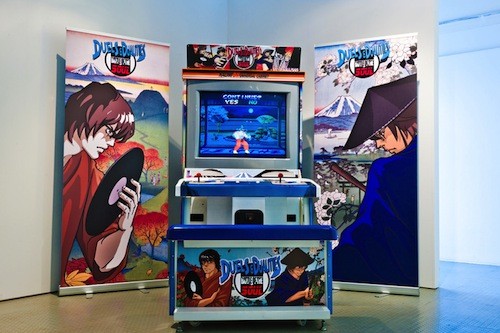 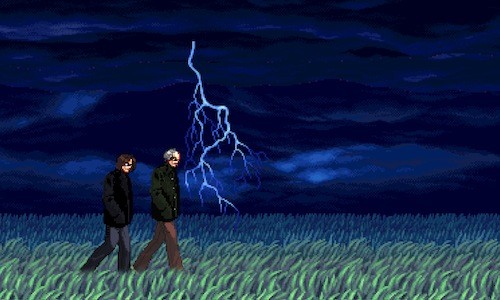 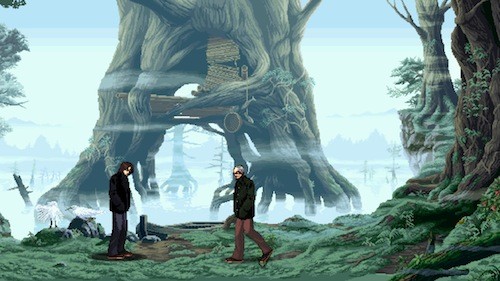 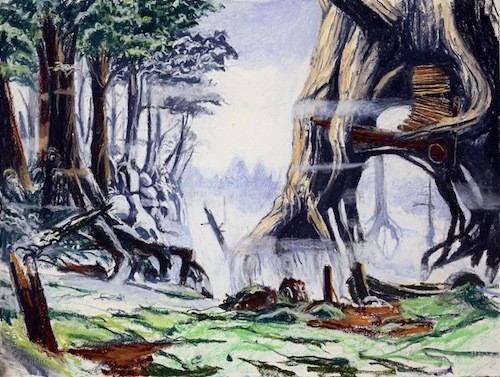 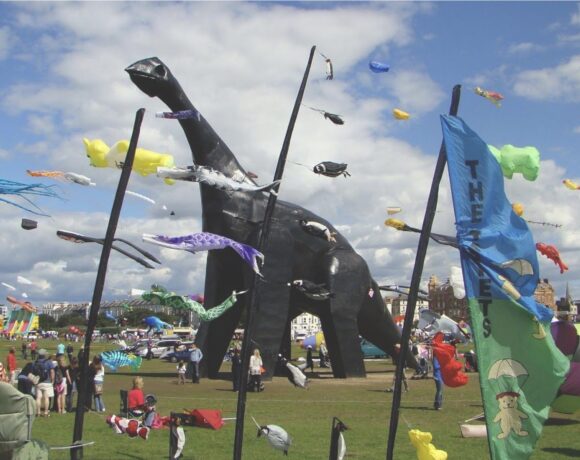 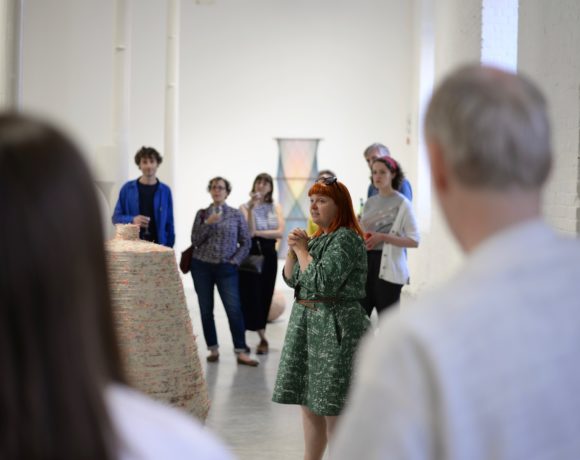