The Taste Of Gunwharf - TODAY!!

The Southsea Show is making a welcome return after it’s dismissal attempt back in 2006. After years of dwindling numbers in attendance, rises in costs and ‘commercial’ trade stalls in place of local sellers, the once popular show was cancelled.

Despite being held the same day that Portsmouth FC are playing their first home game of the season they are holding their promise to make a big return and bring back a summer event that once attractions thousands.

Steve Pitt, chairman of the committee and programme director for The Cellars at Eastney, said: ‘It shouldn’t have gone away. Portsmouth doesn’t shout enough about how much it has culturally. We wanted to showcase a cultural event on the seafront at the height of the summer.’

With many mixed reviews from readers of the NEWS, and talk of the M275 roadworks causing problems for both visitors to Fratton park and the Southsea Show, the weekend of 3rd and 4th of August is set to be a big one and Portsmouth will hopefully prove them all wrong and come in mass. Rain or shine, it’s all go.

Do you remember any of the past Southsea Shows? Or how it began back in the 70s when the Portsmouth Flower Show held on South Parade Pier grew too large and moved to the common, to then become the first Southsea Show!

For all the info you need head over to www.thesouthseashow.co.uk and you can buy your tickets over at www.portsmouthguildhall.org.uk. 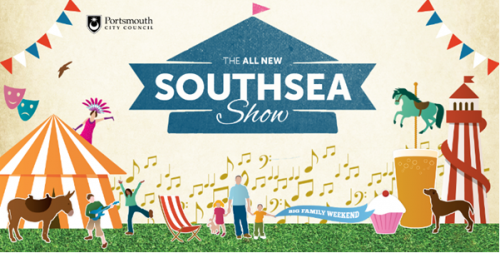 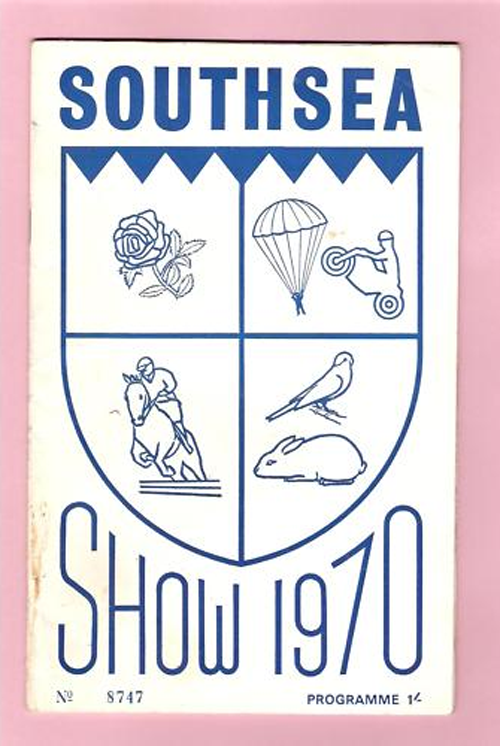 If you want to look at a load of vintage photos of Southsea Show have a look HERE.