On Our Radar for Victorious Fe..

Review of GameJam at the University of Portsmouth

Review of GameJam at the University of Portsmouth

Daniel O’Neill spent the day recently at the GameJam event held by the University of Portsmouth and sent us over a great review:

“Last week, a great many building projects were dreamed up, explored, planned out, started, finished and used in Portsmouth. These weren’t houses, or flats, ferry ports or space-age community centres – they were video games.

GameJam takes place every year at the University of Portsmouth, founded by lecturer Andy Bain. Teams of professionals, students and enthusiasts have one working week to design, build, test and complete a working video game, working to a brief they see on the Monday morning. The brief is based on three randomly selected WikiPedia pages – this year they had to work with Nigerian mining mogul Joseph Azigbo, Shane Johnson (of Ice Hockey fame) and the bloody Operation Jerusalem of the Iraq-Iran conflict. Although teams could choose any one or combination of these themes, most managed to at least reference all three.

Building a game in a week is no mean feat – you have to design and craft a world, conceive and develop characters, and tie these together with a story. You also have to create an exciting, fool-proof way for the characters to explore the world and move through the story (whilst destroying some foes, and scoring loot – both of which also have to be designed). Once you’ve done all that, all you need to do is illustrate, animate, code and test all of these elements.

This year, teams produced a dizzingly imaginative range of more-or-less polished games. By popular vote, team Undeniable Victory took home the cherished People’s Choice prize for their tank-blasting, multi-player, available-on-the-app-store shooter. At the public testing on Friday, the game was enjoyed by almost everyone there, and played together by large numbers of people at a time (some of whom had downloaded it onto their smart phones while they were there). As they started building it on Monday, and had fans and subscribers by Friday, Undeniable Victory earned their name.

Another popular choice was the Amazing Azigbo Brothers – a sumptuously slick platformer that saw a pair of miners working together to defeat a ramshackle crew of bats, zombies and spiders. This game was produced by the university staff team. Local artist and designer Kendal James deserves special mention here, as this game was awarded Best Looking. The team hopes to have the game ready for the app market soon.

The area’s captains of industry came out of the woodwork for the competition – as contenders we saw Distinction Games of Southsea producing the stylistic and beautiful Autumn Orange (in which a fast-paced, confusing battle between hockey players and samurais-or-whatever took place in a forest imagined by Damien Stadden). Megadev joined us from Southampton, to produce a crazy Iraq-hockey-mining arena of non-stop combat.

On the other side of the table, the games were professionally judged by local companies Stainless Games, of Newport, and Climax Studios of Gunwharf Quays.

It wasn’t just the classic gaming models that were being worked on – there was a team using live motion capture to control the player, a team building a game for the Kinect, and vaguely MineCraft-ish survival game in the works. One final game that deserves special mention is Team Point and Click’s… point-and-click… adventure around the Guildhall. This can only be described as King’s Quest meets LA Noire, set in the centre of Portsmouth. It was an utter delight.

Before last week, I’d only been vaguely aware of the competition, suspecting that it was just something that involved a lot of people sitting around in a baking hot, sweaty room getting irritated by each other. Be that as it may, what they all achieved together was astonishing, inspirational, and very, very inspiring. If you play any kind of video games, try as hard as you can to get along to the public testing next year. If you make them (or would like to) enter”.

To find out more visit the GameJam website at: 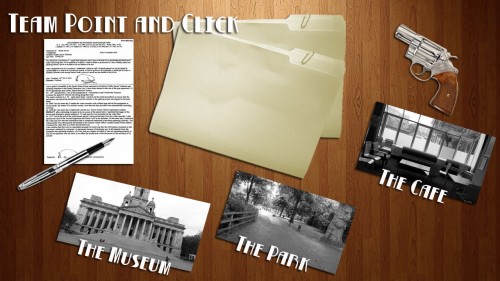 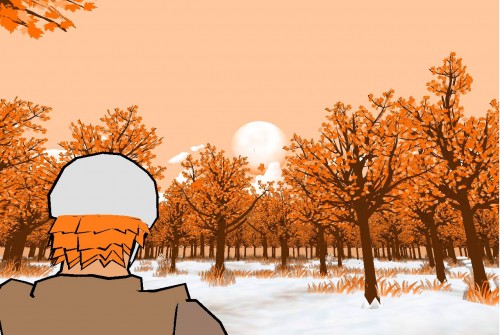 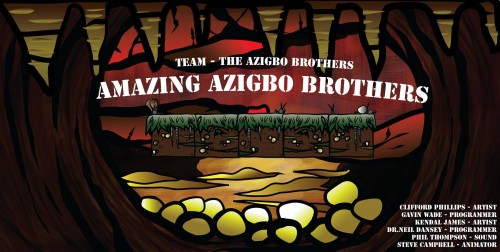 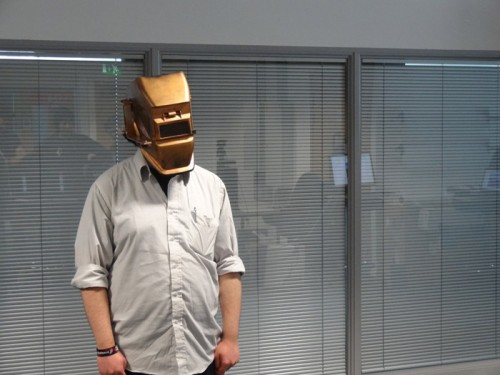 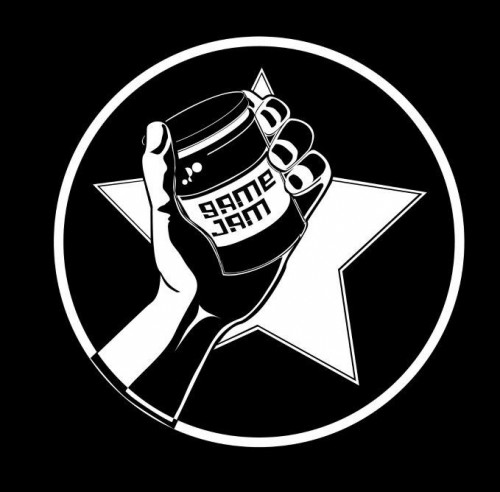