Shutka Champions LIVE at the C..

Formed in the spring of 2011, ZenthetiX were previously a four piece band up until mid 2013, the new five piece lineup includes original members Matt ‘Shifty” Alger on guitars, Lewi Paffet on drums, Phil Stoker on Vocals/Synth along with newcomers Alan Hay on guitars and Dom Barber on Bass.

Think Deftones meets Muse with a hint of Korn and Tool in the mix.

The band launched debut single “Section” in the summer of 2012, working with Tim Stephens, guitarist for 90s revivalists EMF, along the way. In early 2013 the band began working under Proscenium Records and will be working on releasing an album sometime within the next year.

Blissfields holds a lot of excitement for the band. It will be their second ever gig as a five piece and intend on making every second count. It is an absolute honour to be playing at such an amazing up and coming festival. You can see the band playing in the Hidden Hedge at 4:30pm on the saturday. 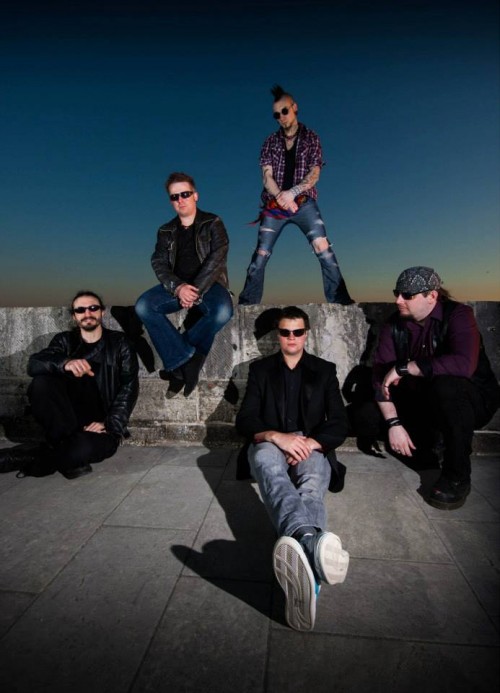