Photos From the Portsmouth Cre..

Southsea Skatepark had a smallish bowled concrete bank and added extension at the end of the slalom hill since day one but in 1990 this was replaced with a deep concrete bowl (also called ‘The Pool’ at the time). This then new addition to the skatepark quickly grew popular with locals and visitors alike but few people got close to skating it the way visiting American pro skater Ben Schroeder did when passing through in 1990. Most people would wear pads to skate the deep concrete transitions back then but Ben smashed it wearing shorts and no pads and even ollied the transfer from bowl to bank, which immediately went down in to local skate folklore.

We got the heads up on some rare video footage filmed on the day of the Ben Schroeder putting down that trick and more in the bowl, have a watch and bear witness: 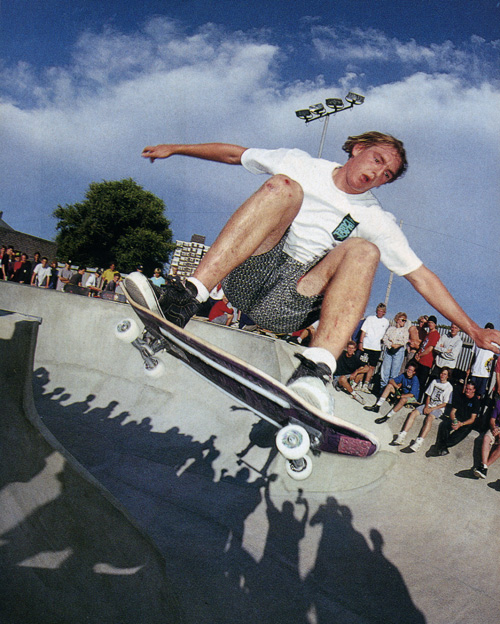 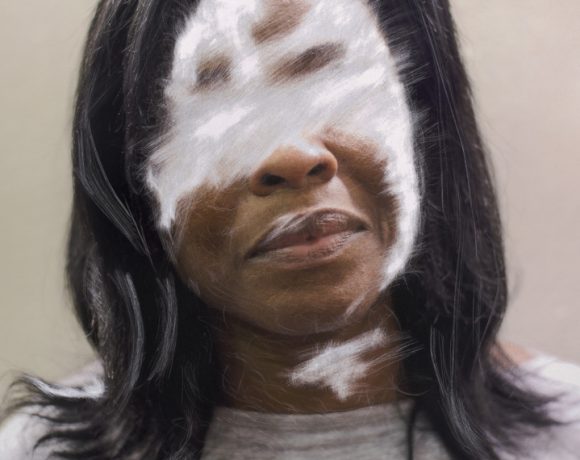 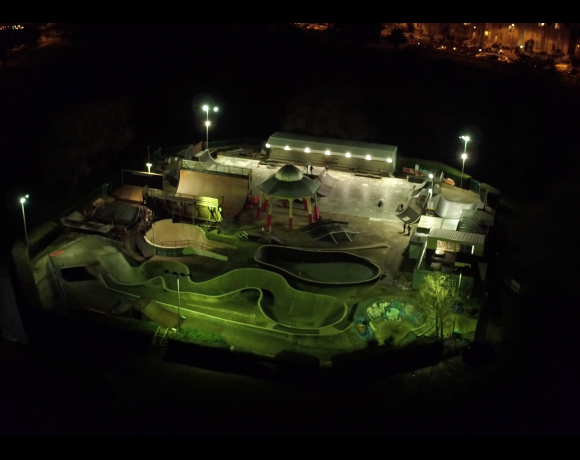