What happens in the night, sta..

Photos from Booze and Doodle a..

A good friend of ours works at the RNLI HQ in Poole and recently sent over these photos that he dug up whilst working on a project.

The first 2 B&W photos show training manoeuvres out in Lee On The Solent and Langstone, and the colour photos are all of the Hayling Crew. No dates, but they look pretty 70/80s to me.

The group shot is the Hayling Island crew dated 1920, with the image below of a 38SR Class Heyland boat out in Southsea dated 1882.

The photo of a lifeboat being horse drawn along Edinburgh Road in 1902 is simply incredible. It’s almost like it’s floating on a sea of Victorian hats. We’re not sure what the actual parade was concerning, but a quick history check tells me Queen Victoria died in 1901 so it may have been some kind of royal salute, or just for the shear showmanship of it alongside other frontline services.

Does anyone recognise names or faces? Be great if these photos had never been seen by the people in them and they appear all these years later to be brought to their attention. 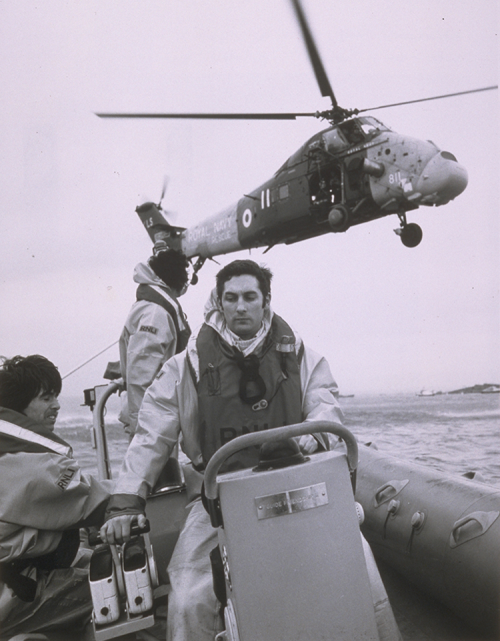 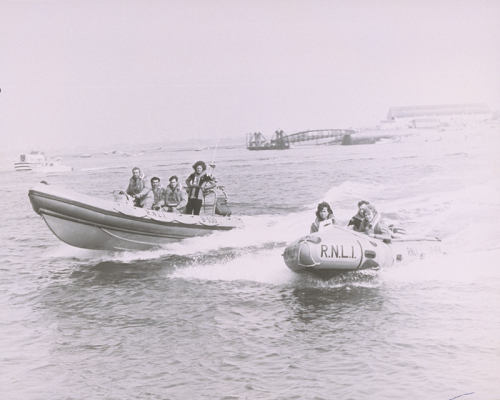 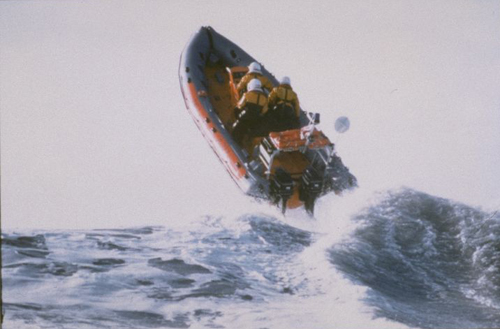 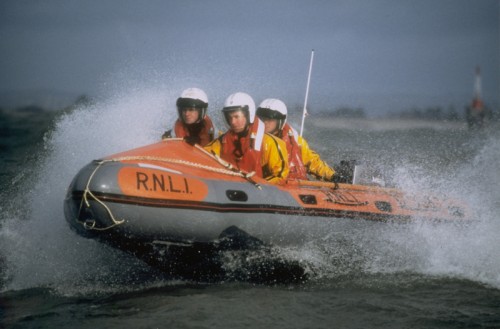 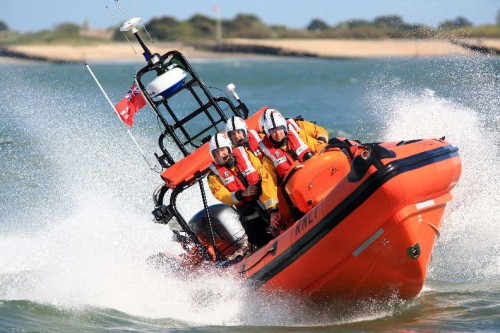 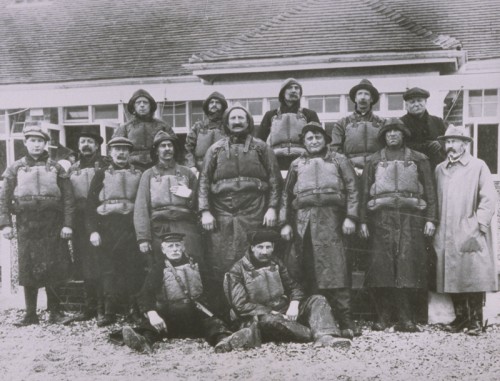 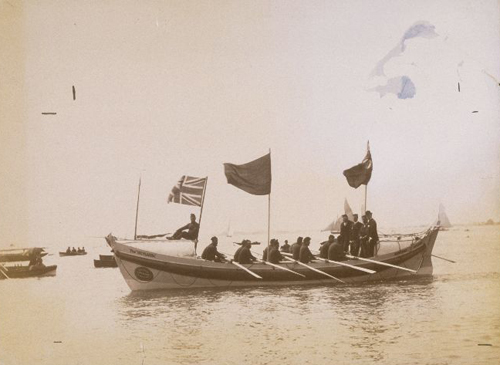 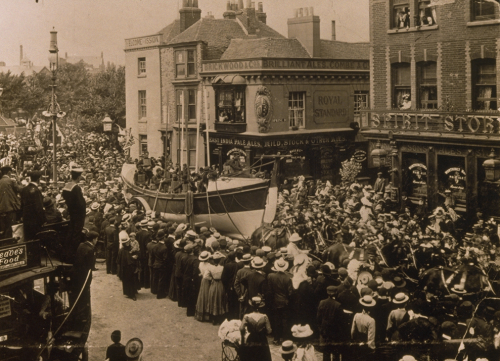 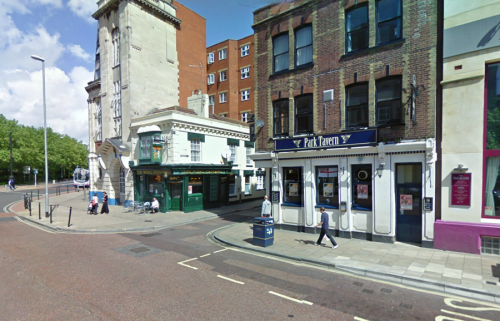