This coming tuesday The Registry and Concrete Tuesdays will be running probably the biggest night that they’ve ever done, tickets are going to fly out! Get in there quick!

✖ Justin Martin (Facebook and SoundCloud)
His Album, ‘Ghettos & Gardens’ is jam packed with bass driven hits, surely a contender for album of the year within dance music and his track, ‘Don’t Go’ is one of thee tunes of summer 2012!

✖ Shadow Child (Facebook and SoundCloud)
Local Pompey lad Shadow Child is another Dirtybird gem who has had a seemingly endless string of bangers.
This new alias for one of House music’s already known names has turned down an exciting path with underground bass-led grooves plus all the quirks and depth you’d expect in the cooler rooms around the globe. Remixes and DJ dates are filling the diary as a new musical dawn begins.. the Shadow Child is no more a ‘side-Project’, it’s here to stay.

✖ Kry Wolf (Facebook and SoundCloud)
Another local duo who are taking the underground house scene by storm! Their latest track with Dirtybird bossman, Claude Von Stroke is an instant classic. Get ready to hear ‘Turbo Steppa’ everywhere you go! The duo are also behind some of the biggest parties ever thrown on the south coast through uber brand Sumo, not to mention putting out some of the freshest new talent on their own label Sounds of Sumo.

✖ Dirtybird (Facebook)
In 2005, “dirtybird,” the record label began releasing vinyl. At the same time, Barclay created the DJ alias “Claude VonStroke” as a joke but the name stuck forever after the debut record “Deep Throat” sold through more than 11,000 vinyl copies worldwide.

Since that time both the label and the dirtybird party have enjoyed great success. Some classic records released by dirtybird include “Deep Throat,” “Stoopit,” “Who’s Afraid of Detroit?,” and “The Whistler.” Artists on the label are mostly from San Francisco (Justin Martin, Worthy, and Claude VonStroke) but recently some internationals have been joining the club!

Doors open at 8pm and you’ll be booted out at 3am. £5 Advance queue jump tickets have sold out so please arrive early to avoid disappointment!

Photography at the events are taken by Matt Byne. 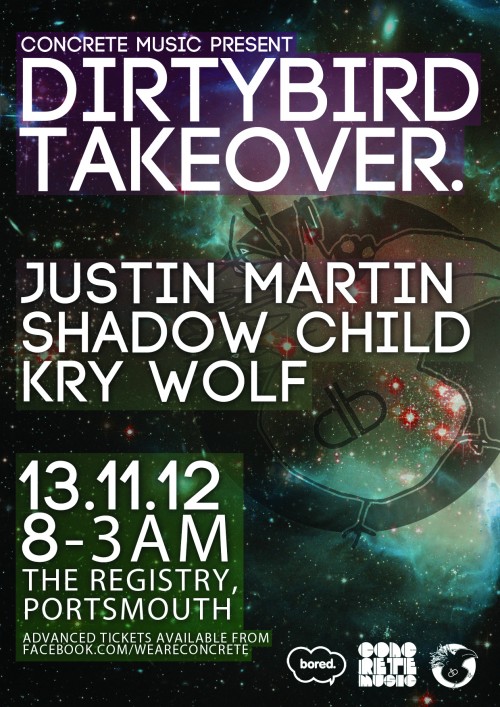 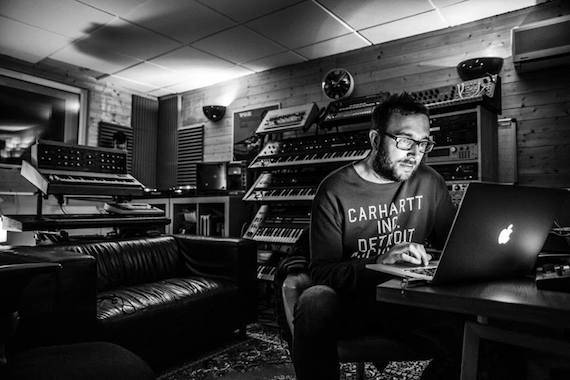 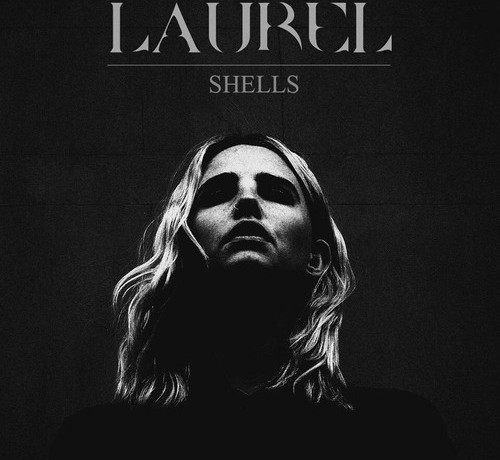