We mentioned the other day that Portsmouth band The Shutka Champions had just dropped their second album ‘Chaos, Mutiny and Magic’, below is a review by Steve Daley (who reviewed the first album for us too). To grab yourself a copy (donations to the band of £5 or more if you’re feeling generous) get in touch with the guys at their Facebook page. Also, if you want a listen online check out their SoundCloud too.

“Chaos, Mutiny and Magic is the second offering from The Shutka Champions. It kicks off with The Shining Future, which starts with a nod to LCD Soundsystem before developing with a wink into more familiar Shutka territory. The warm welcoming glow of comfy grooves and the steady layering of sounds continue through the album, replicating the joyful sonics of their eponymous first album. Halfway in however and the warm glow starts to dissipate, the temperature drops, and we spiral into an unexpected and uncharacteristic maelstrom of moody atmospherics.

DB5 starts with the sound of an LA police radio conversation hiding underneath a thin repetitive rhythm before building into a brooding and uneasy soundscape. This segues into Prenzlauerberg, which drunkenly staggers through Berlin becoming more unsettled along the way. The final part of this pleasingly strange triptych is Glorious Soundwaves, which somehow manages to be both disorientating and soothing in equal measures.

To close the album The Shutka boys revert to type with the typically positive, The Shutka Shanty. A song that not only references ZX Spectrums, Gauloise cigarettes and molotov chasers but also rhymes Socialist Worker with burka – all seemingly random but bloody inspired none the less.

Due to its welcome departure in tone and mood, Chaos, Mutiny & Magic has greater depth and texture than its predecessor, and as a result is an improvement. It takes skill and talent to become champions but it requires vision and imagination to remain so. The Shutka Champions have nonchalantly retained their prestigious status.

The album finishes on the refrain “we have to go, we have to go”. That’s fine fellas, but don’t be strangers eh!” 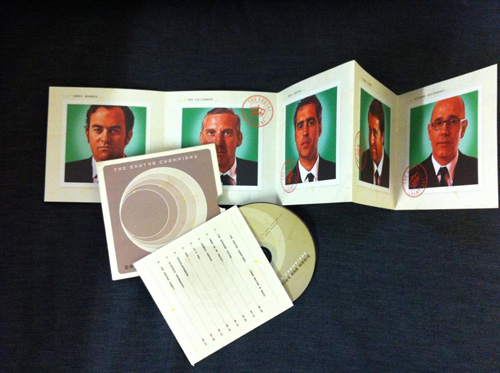 Victorious Festival 2014 Preview | #11 The Best Of The Local Talent 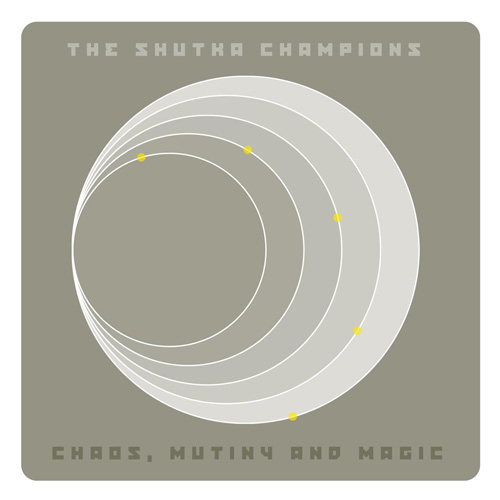