University of Portsmouth graduate Sarah Rowland will be exhibiting her artwork ‘Parasite and Prayer’ at Art Space Portsmouth from 18th October.

Sarah Rowland is the latest recipient of the Art Space Portsmouth GASP Graduate Award 2012. Sarah graduated this summer, having attained a first class degree in Fine Art. This award will be her first solo exhibition and it follows her hypnotic projection piece, ‘Prosthetic Paralysis’, presented in her degree exhibition.

With her latest creation, ‘Parasite and Prayer’, Sarah shows her progress and latest advances into projected installations, developed from her earlier investigations with light, sculpture and photography.

In the near future, Sarah hopes to continue and develop her work by studying for an MA. However, in the meantime is concentrating on exhibiting her work and making and gaining further opportunities for public engagement.

“The window has come to be appreciated as part of a well-worn allegory, as a sheath between what is tangible and perceptibly present, and that which is coaxed, to be accepted and hypothesised as true on the other side. The window, becomes a protagonist in the advent of a notion of a reality separate, set against that which is fully concluded and absolute, knowable in its physical, factual form, stands juxtaposed to exude the allure of a place uncertain, on the other side. Partially revealed, suggested to, but not stated. The allure of this removed landscape, lies in its promise, a prophecy, projected upon it. Within its leeway for assumption, contemplation and elaboration. The potential of a place unknowable and inaccessible to the attention of the senses. That place, segregated from our worldly tools of definition, and exactitude, from our tendencies to deduce, and comprehend. Lifting us from the knowing that we are rooted in our somatic grounding, and alleviates, that our experience is not bound by our fleshly and earthly boundaries. The virtual arena has afforded us a territory, a gauzing over that of our bodily embedding, where our heady idealisms can be externalised, and gain visual form; simulating, and adopting, a concretisation of their own. However, the landscape that insists to shed its affiliations with the restrains of a life described, and characterised by the mass it bears and is bound by, seems yet to grapple at the fibers, to achieve still some of the quality the virtue of immateriality would seem to reject. To bestow and qualify encounters and interactions, collated and arranged self-representations, with a legitimacy; a sense of authenticity. We blindly enter ourselves into a paradox where we seek to aid an ailment, and satisfy a search, we ourselves foster. And in so doing, perpetuate them with further strength to afflict us further. The more form our fantasies are given, the more definite the mirage becomes, and the further our uncertainties and doubts are lulled.” 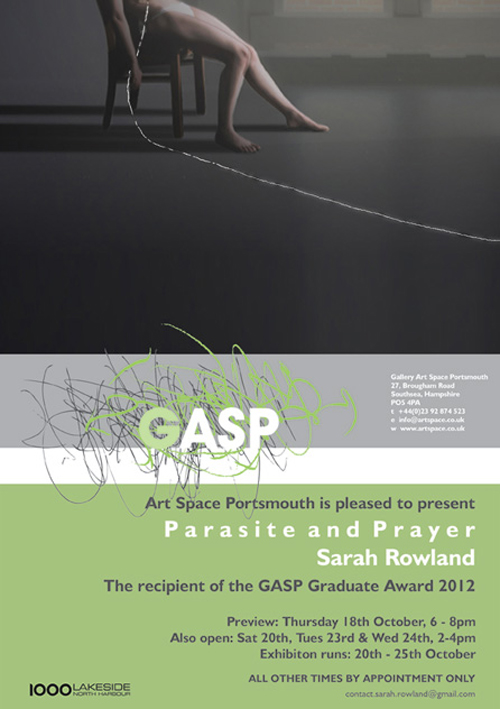