The Day Of The Rabblement

The Day Of The Rabblement

Since randomly bumping into them in Bonzo, Day Of The Rabblement have been one of my favourite local bands. Their name is taken from a short essay by James Joyce written in 1901 stressing the importance of free art that remains true to the artist. It is with this in mind that The Day of the Rabblement write a set of thought-provoking and contemporary songs, blended with aspects of Celtic and American folk music.

With lyrics and melodies inspired by Bob Dylan, Dory Previn, Sandy Denny, Leornard Cohen & Neil Young, and traditionally influenced instrumentals, The Day of the Rabblement are being increasingly well received across the south, with a growing fan-base.

After a succesful summer of gigs and festivals the band are currently recording their debut album due to be released before the year is out. You will be able to see the band perform live during October at The Joiners, Southampton on the 2nd and The Cellars in Eastney on the 26th.

You can find out more about the band on Facebook and Twitter. You can also see their live session filmed by Joanna Eyre at the Wine Vaults, Albert Road on her Vimeo. 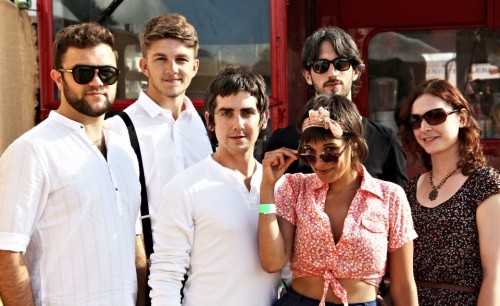 Joanna Eyre, The Cellars at Eastney, The Day of the Rabblement, Wine Vaults 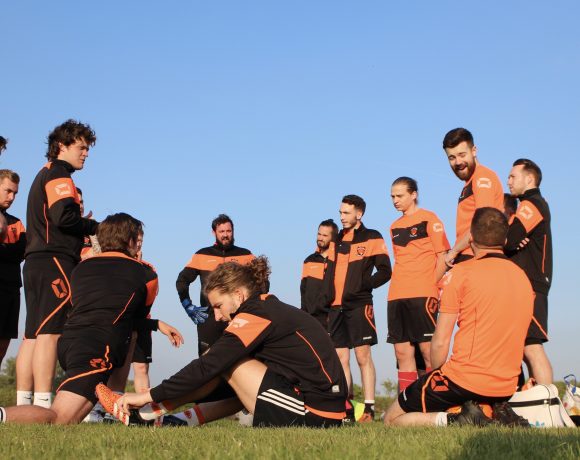 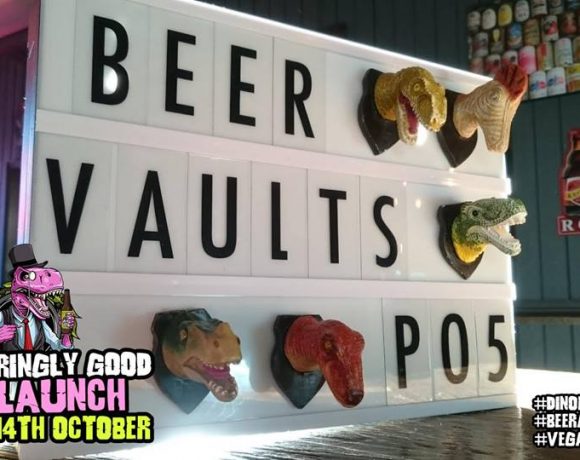 The Staggeringly Good Keg Launch At The Wine Vaults