Bonzo at the Bandstand

We’ve featured BeachBuggin for some years now and 2012 sees the charity fundraising event reach it’s twelve year. BeachBuggin this year is on Sunday 12th and as always happens down on Southsea Common and sees some of the best VW cars and vans from the south coming together as well as lots of stalls selling anything from parts through to t-shirts. The event is free to the general public and is firmly one of Southsea’s best summer events.

You can find out more on the Facebook group or at www.beachbuggin.co.uk. 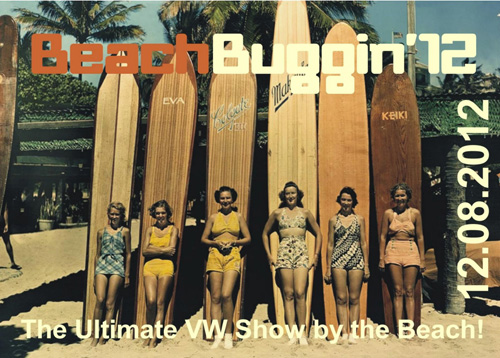 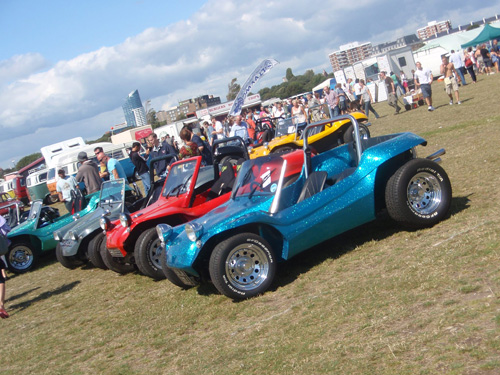 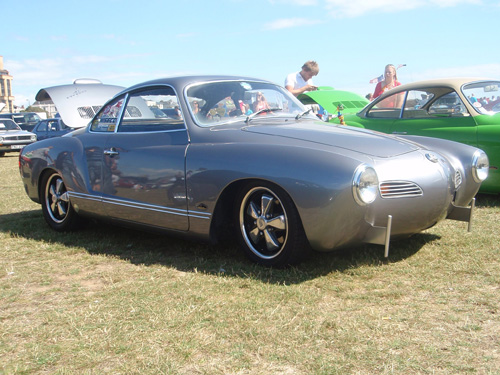 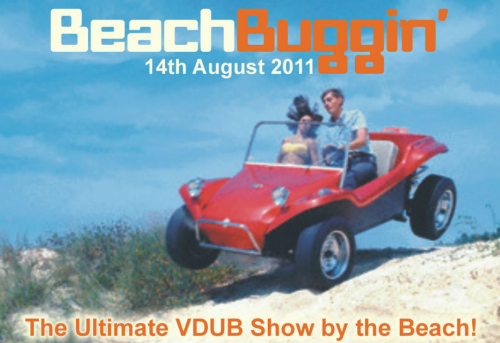