The Charlatans on Spitbank Fort

Tim Bowditch is a photographer and film maker. His recent work includes Firedive (2011), a film about the tidal swimming pools of Guernsey; Afghanistan Blueys (2011), a collaborative project with his brother who is a bandsman in the Royal Marines; and Hindland (2012), a series of large scale photographs of the hidden architecture beneath the M25, made in collaboration with Nick Rochowski.

Leaf Peeper is a book about “Momijigari”, the Japanese tradition of visiting scenic places in autumn to see the leaves of the trees as they turn red. Tim Bowditch’s photos follows a Japanese man on the tourist trail around an Imperial villa in Kyoto as he takes endless pictures of the darkening leaves. A text by Matthew de Kersaint Giraudeau responds to Bowditch’s photos with a story of insight, ignorance and blocked sinuses.

The book will launch on 27th June and is available on on the Rokov Publishing website. 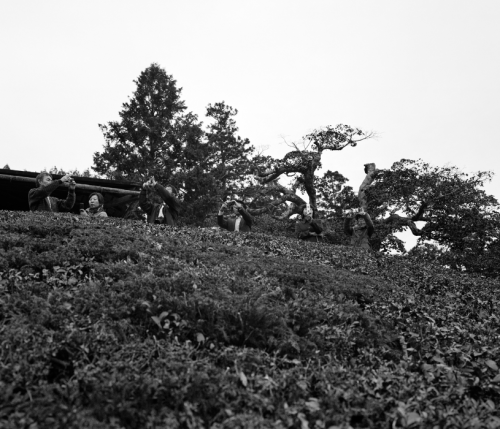 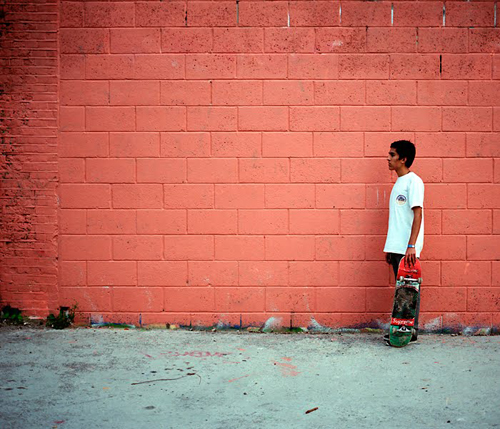