Art On Our Streets- Los Dave

I just want to say a massive thank you to Paul Organ at Wide Aperture Media for sending me their latest video and introducing me to Old Colours. I’ve had the video on repeat for the past thirty minutes because I’m a little bit in love with the song.

The video was shot at the Hotwalls in Old Portsmouth, during a rare break from the recent rain.

Old Colours are an Indie-rock duo based in Southsea. Formed in 2011, the band consists of Zoe Mead and Daniel June. Long time friends, the pair have been making music together for several years and have regularly spoke of their passion to write music for film.

In late 2011, they worked with producer/musician; Jim Sclavunos (Primal Scream, Nick Cave and the Bad Seeds, Sonic Youth) and have since recorded a 3 track EP to document their current sound.

Old Colours have been hailed by BBC Introducing as the ‘band to watch for 2012′. You will understand why once you’ve seen the video.

I thoroughly recommend that you follow Wide Aperture Media on Vimeo and Twitter to keep up to date with their excellent work. 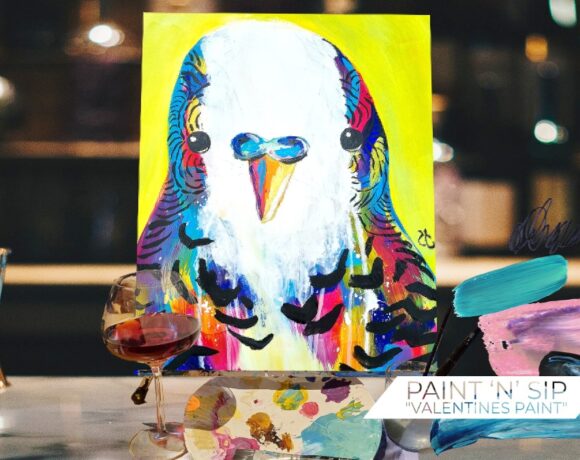 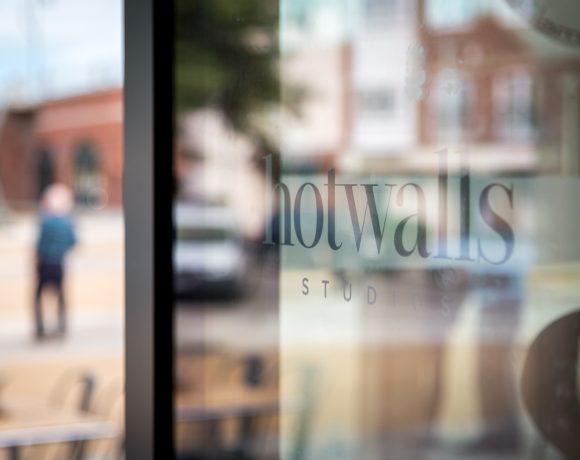 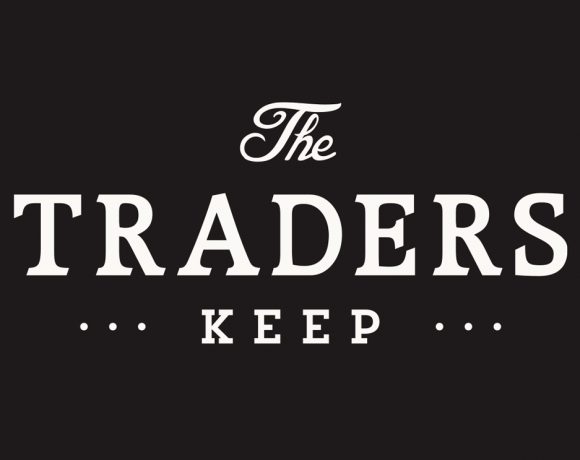