No.6 Cinema Reopens with The Kid With The Bike

No.6 Cinema Reopens with The Kid With The Bike

The time has finally come, the money has been raised, volunteers organised, and all the behind-the-scenes arrangements have now been made. And we are delighted to tell you that No6 Cinema will be opening it’s doors once again on Saturday 28th April.

Their opening film will be the Belgian/French film THE KID WITH A BIKE (Le Gamin Au Velo) directed by Jean-Pierre et Luc Dardenne, and winner of The Grand Jury Prize at the Cannes Film Festival. This film tells of the temptations and torments of an eleven year-old boy abandoned by his father.

The cinema will be open three nights a week for ten months of the year (closed July and August). The programme for the first two months promises you some fabulous films. These include ‘Le Havre’, latest offering from the Finnish director Aki Kaurismaki’s, ‘Headhunters’, another film from the Nordic Noir stable, ‘Carancho’ an Argentinian film about an ambulance-chasing lawyer, ‘Salmon Fishing in the Yemen’, and ‘Delicacy’, another charming film with the always gorgeous Audrey Tatou.

For more information about the opening film night and the forthcoming programme please head over to www.no6cinema.co.uk, and follow them on Facebook HERE. 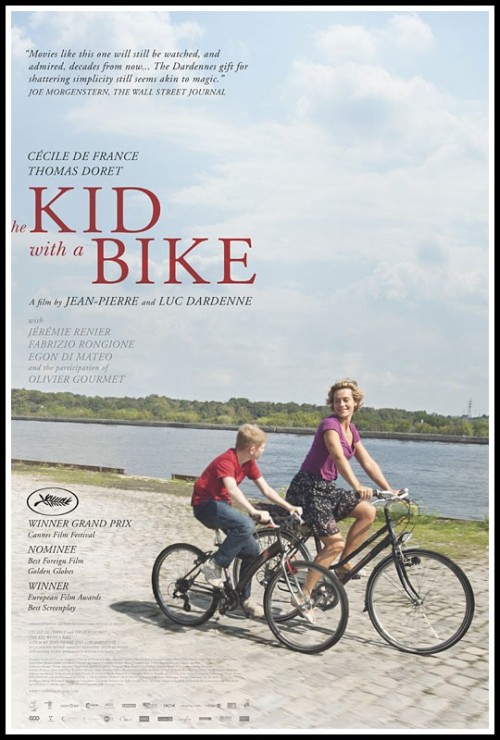 No. 6 Cinema, The Kid With The Bike