It’s hard to believe that it was only June 2010 when The Belle Isle surfaced on Osborne Road and knocked all the local competition of it’s seats to stand up and take notice. The boys took advantage of something that wasn’t really being done, and did it exceptionally well.

Well the Belle Isle Chichester is no exception. The new bar is at least 3 times the size of it’s little brother in Southsea, and boasts some incredible hand crafted work. Every detail has been well considered and the passion that has gone in to creating this unique venue is visibly apparent. From the centre table, which is a show piece in itself, to the wall of suitcases that towers the Southsea version, the hand made tables and mismatched chairs, wood flooring that flows in to tiled flooring in the gallery and seated eating area, the attention to signage, which is all hand painted, the awesome lighting and simply epic bar area, this is a true labour of love and deserves everything it will rightly receive.

Of course it goes without saying that the food and drink remains as exceptional as Southsea. The selection of drinks is huge and the food we all sampled at the preopening party was as you would expect. Delicious. To say the least.

This is no mass produced cookie cut venue. It’s a unique, one off testament to what can be done with the right the people, and the desire and willingness to take a risk on something different. Good work boys and to everyone that helped, we know you’ve been putting the hours in. Have a beer, or 10…

The Belle Isle Chichester opens this 31st March 2012 and I for one look forward to a few summer bike rides there. 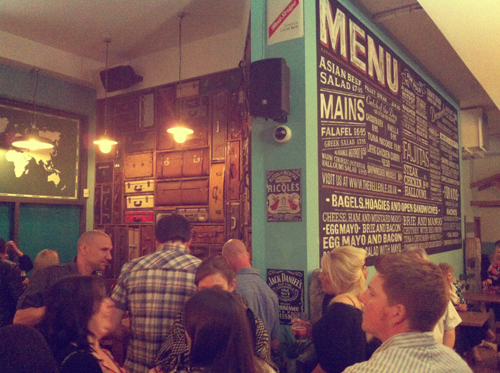 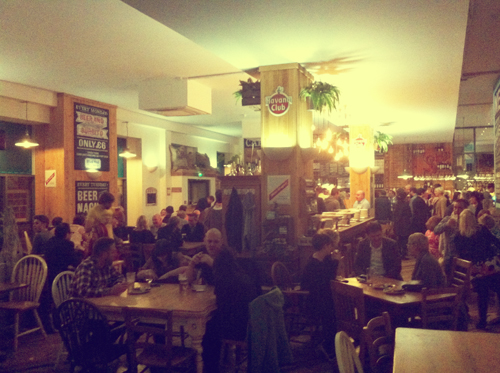 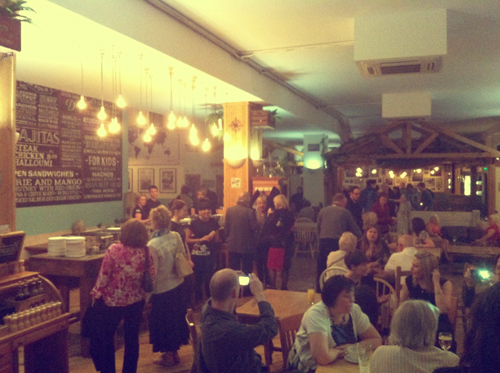 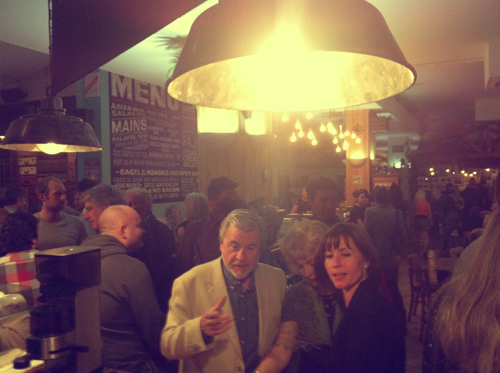 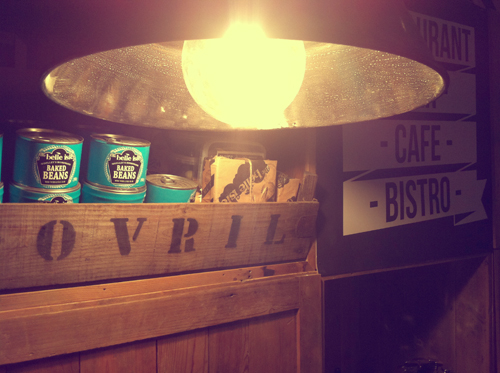 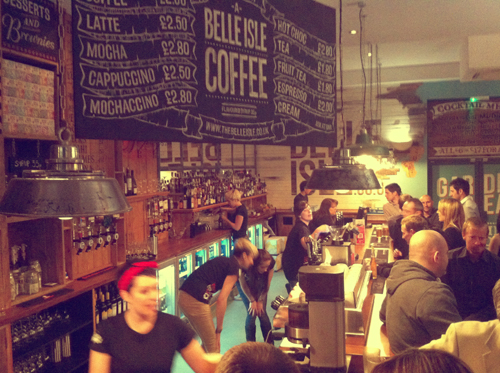 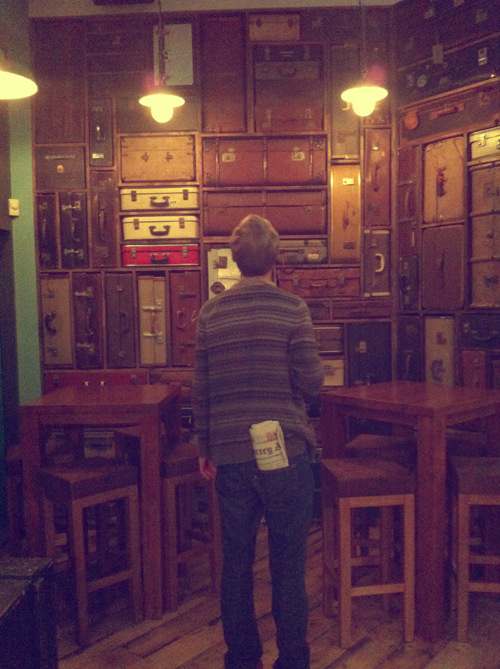 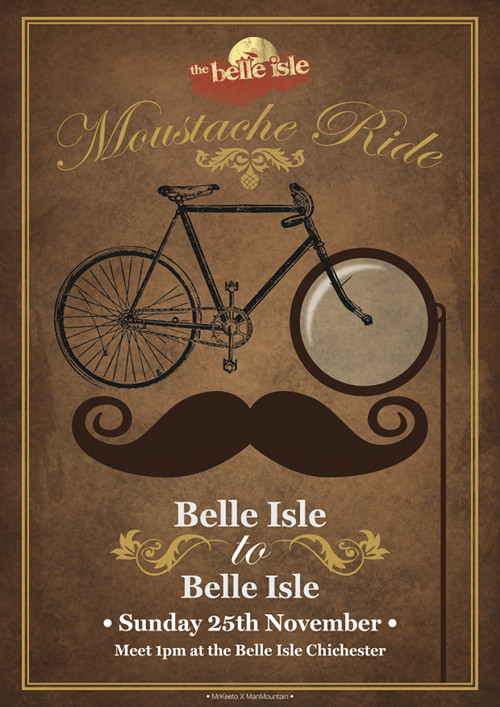 Belle to Belle – The Moustache Ride