Help Hayden at The Pier - Fund..

The Dead Coast – Behind the Scenes

Social Media To Improve Your B..

The Dead Coast – Behind the Scenes

The Dead Coast is now in rolling in full effect. Zombies have been rounded up and filming has begun for the pilot episode. It looks like serious fun. So gutted is couldn’t get down to show off my zombie skillllllllllllllllllllzzzzzz. Harriets got it down though, and man she wants to go Skating bad.

The Dead Coast are also holding a fundraising event on 5th Feb at the edge of the wedge. Its an acoustic night featuring Hometown Show, Cat Mclean, Caz Batten, Champ of the Day, Jimmy Broomfield and The Lion and The Wolf. Its £3 entry and kicks off at 8pm. Keep up to date with all their events and progress of the pilot over at their Facebook page HERE. 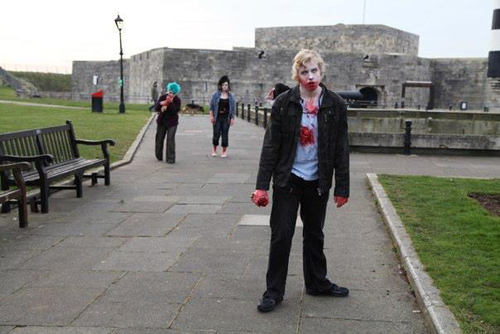 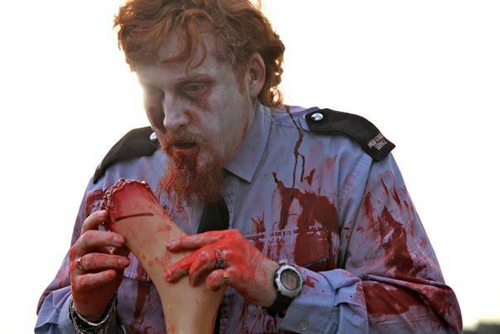