Captain Josie and her band of Southsea Pirates are getting all set to shiver our timbers once again this September 17th with Southsea Fest, One Day, One City, One Street! The Captain is running around the deck like a drunken Pirate making sure everything is ship shape for this years Southsea Fest. With more bands than you could shake a Cutlass at, this year is going to be HUGE. The first wave of acts to be announced so far…

This year marks the 5th year that this multi-venue emerging music festival has taken over Southsea. This year sees 17 venues taking part including The Kings Theatre and The Wedgewood Rooms hosting a range of bands, artists, comedians and poets. Southsea Fest is an independent music festival, which came about to help a young artist (The Unknown Soldiers) with lymphoma to produce and record a studio album, as well as raising money for the Ellen McArthur Trust, a charity dedicated to enriching the lives of children with cancer.

The festival venues are all within half a mile of each other, making this one of the driest and easiest to get around of all the festivals! Southsea Fest take great delight in putting up-and-coming bands in intimate settings. Imagine seeing Pulled Apart by Horses or The Joy Formidable in an 80 capacity venue. Southsea Fest have done it! Formed originally as a two venue event Southsea Fest has transformed into a project encompassing Albert Road, showcasing unsigned and newly established musical talent (both local and regional), with poets, DJs and artists.

Captain Josie Curtis says “”Southsea Fest 2010 was a huge success and gave a lot of people a brilliant day of live music, and access to acts they may never have heard of before, but could be their new favourite band. We’re doing it all again this year. I’m particularly excited about Kyla la Grange and Treetop Flyers coming to play for us as they’ve been on my wish list for some time.”

You can also listen to the official Southsea Fest Playlist over at their Spotify HERE and also have a little read about the whole history of the event HERE. 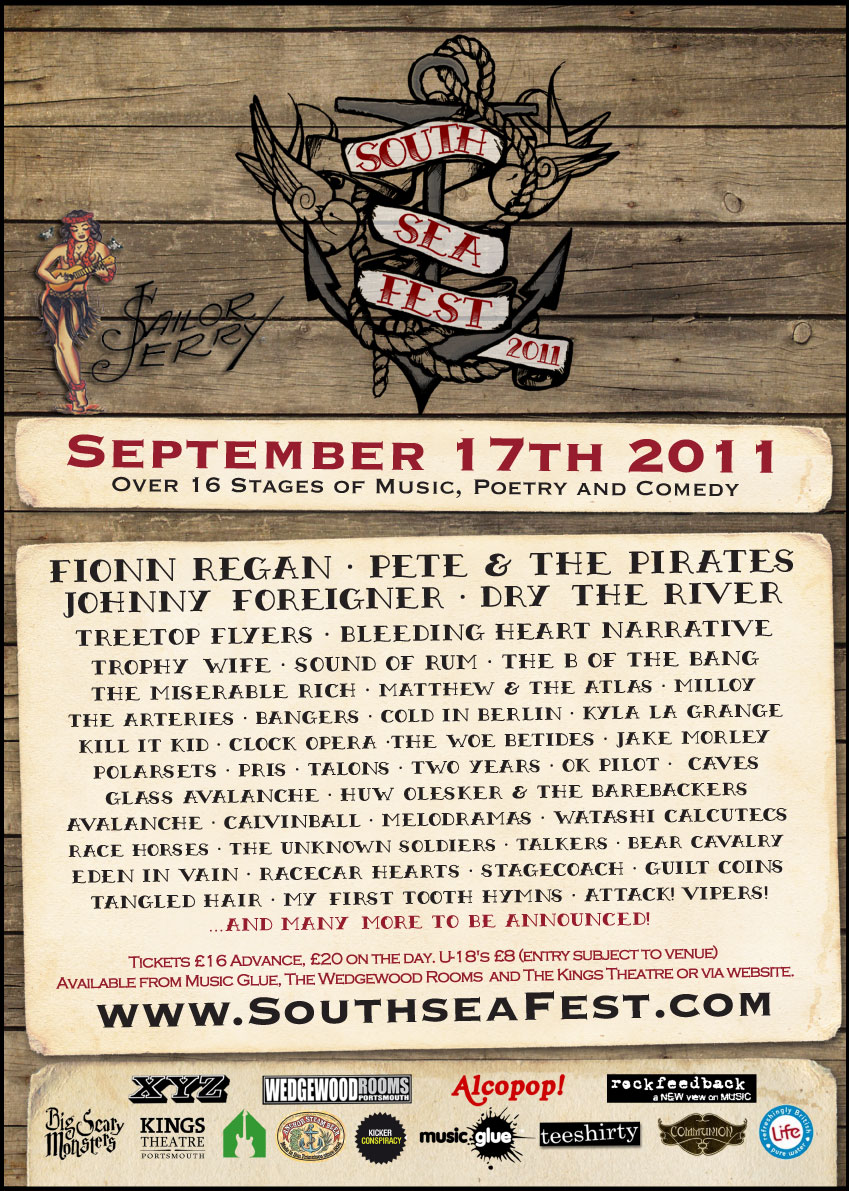 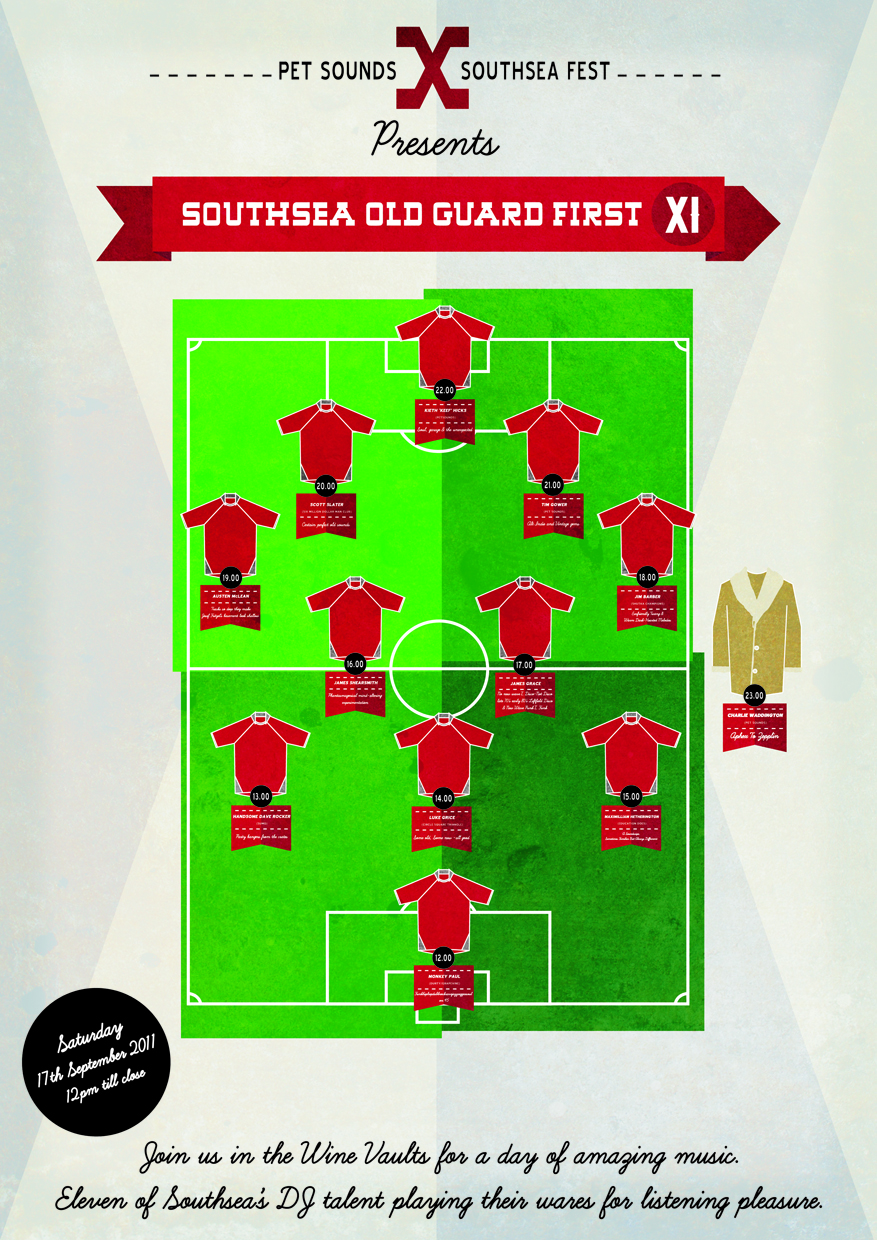 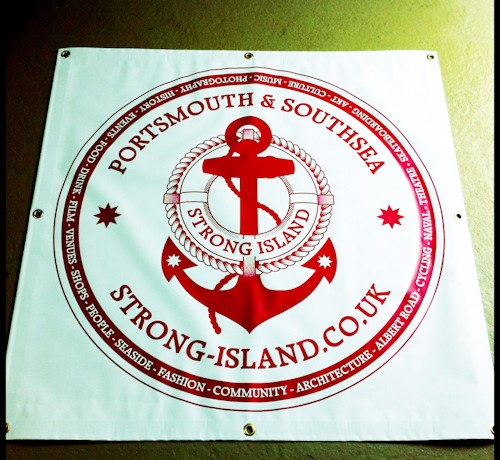