I met Ben just over a year ago at a friend’s party, it was a lovely summers day and we all spent the day in a field, barbeque on the go, beers flowing, conversation flowing and random sports equipment flying through the sky. When evening came round we all gathered under various gazebos and continued to drink, chat and listen to music, I was transfixed by the last one as it sounded like someone had got inside my head and discovered 100 songs that I wish I knew and owned but didn’t, the stuff that Ben had compiled sounded like absolute classics, yet I barely knew any of them, I think I was able to name 2 on the night. Anyway, I was suitably impressed and told Ben as much, a week or so later, I bugged him on Facebook and he sent me a couple of CDs that I promptly lost whilst building my studio in my house. So it is with an appropriate level of satisfaction, I pass you over to Ben.

It’s worth noting that Ben struggled to find a full 15 tracks on Spotify, such is the fickle nature of licencing. Nevertheless, what follows is a class in class.

“I have been collecting records since the early 90s but for about the last 8 years I have been predominantly preoccupied with underground American rock/folk/psychedelic music from the 60s and 70s, partly originating from my discovery of the Lysergia website and the Acid Archives. My original intention was to create a playlist of lesser known artists from the 70s who had clearly taken musical cues from Neil Young but Spotify’s limited archive made such a compilation impossible to share. Therefore I abandoned a more cohesive playlist for a bunch of songs I like from the 70s by some obscure and less obscure artists. Styles range from folk to hard rock to outsider/weird. If you think this might interest you then have a listen.” 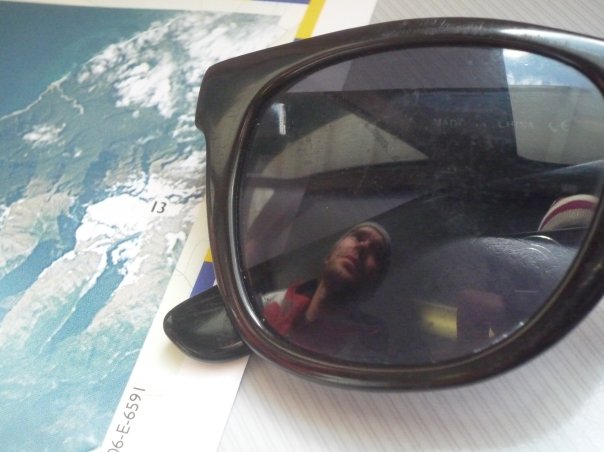