Take action to save the Hayling Ferry!

Take action to save the Hayling Ferry!

Thanks to Jon Spencer for bringing this to our attention. Take action now, “The proposed city council budget for 2011/12 onwards proposes that the subsidy currently offered to the Hayling Ferry be cancelled. This will more than likely spell the end for the ferry service which provides a great route into and out of the city for cyclists and pedestrians. The budget will go to the vote at council on tuesday 8th February. If you would like the service to be saved then please phone, email or write to your ward councillors to ask them to oppose the motion to scrap the subsidy. Find your ward councillors HERE. Some reasons why the ferry needs to remain:

The Hayling ferry provides vital access to a rural area to the residents of Portsmouth. This is one of the very few rural areas that is accessible to the people of Portsmouth without requiring access to a car. Our MP, Mike Hancock, spoke very eloquently on the breakfast news on this week about how vital public access to rural areas is to the wellbeing of a community and how he was therefore, in opposition to his government’s plans to sell off woodland. He was absolutely right to make this stand but it will be prove pointless if means of accessing such rural areas are removed.

Despite the assertions made in appendix C of the budget report, the Hayling ferry is widely used by citizens of Portsmouth. It is used daily by workers at Hayling, Havant and Langstone (and further afield) who commute by bike. It is heavily used by people who wish to visit the beaches or to use the popular Billy Trail by foot or by bike. The Hayling Ferry link is part of the UK national cycle network route 2 and as such is used by cyclists from across the UK to get into Portsmouth.

The major transport challenge Portsmouth faces is surely the fact that most of the city is on an island and there are very few access routes. Removing one of these routes is surely, at best, extremely unwise? This will increase pressure on the already extremely congested Eastern Road and will remove, at a stroke, the most pleasant way onto and off of Portsea Island.

The Hayling Ferry is good value. It’s annual subsidy of £15,000 is only about 1.3% of what the pyramids is costing the city this year. In terms of the value of the leisure and travel opportunities it presents it is punching well above its weight.” 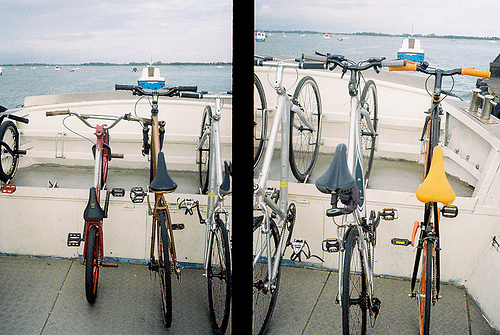 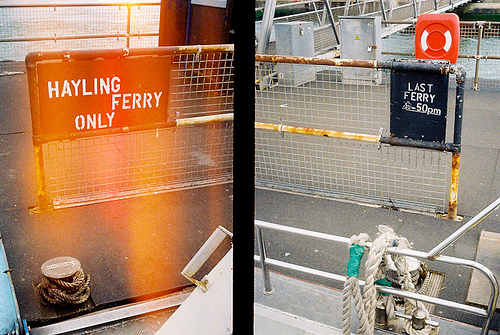 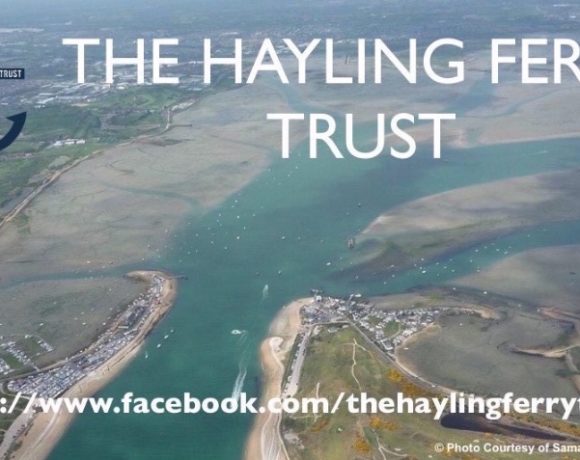 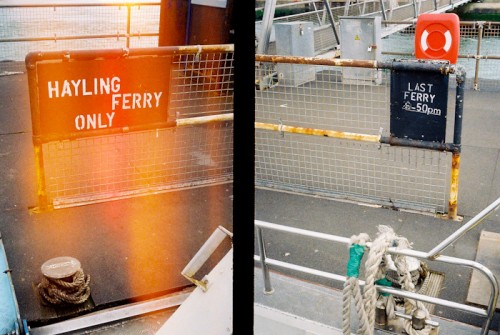 Hayling Ferry Back in Action 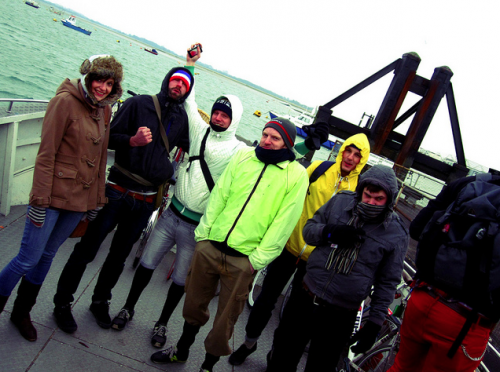