The Basketball season kicked off last week for one of the city’s teams Portsmouth Fury, who compete in the Solent league division 1.  Unfortunately they lost their opening encounter against bitter rivals Southampton Uni A but they have a chance to redeem themselves in the reverse fixture this Thursday.  They play their home fixtures at Highbury College in Cosham and all games are free to spectators.  Portsmouth is also represented in this division by Portsmouth Smugglers and it’s good to see the city being represented on two fronts.  Below is the seasons fixture list for Portsmouth Fury. 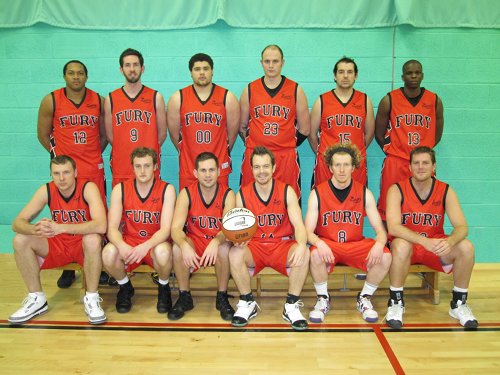 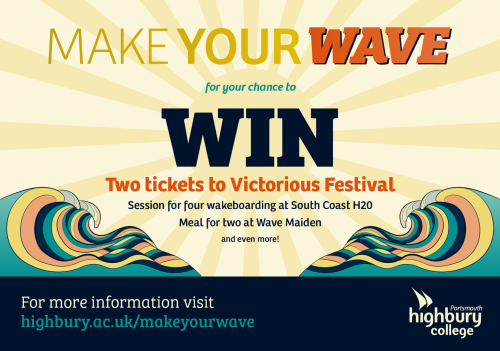 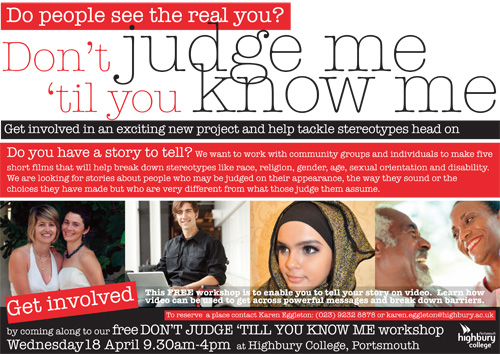 Don’t Judge Me ‘Till You Know Me