This is a call for films made by young people in the city to screen at a very special film gala night this November. They want young people and their families to come and celebrate their creative achievements. They also want to promote Portsmouth film making and it’s future.

The Rules – Please ensure that the films you ware submitting are a maximum of 15 mins long only (no lower time limit applies). There are two categories; Under 18’s and 18+. Films can be submitted by a group, a project or from young people themselves.

On the night: Tuesday 16th November is the date for your diary. 7pm start for the Under 18’s Films and an 8pm start for the 18+, all showing at the Omega Centre, Omega Street, Southsea. PO5 4LP.

They aim to show as many films as they can. As this is a pilot project the selection of films will be on a first come first served basis – the only criteria is that they are a maximum of 15mins long (no lower time limit applies). The time slots can include a short talk from the film makers to the audience.

before Thursday 28th October. Clearly stating the Film Title, by whom the Film was made, and the category that the film will be screened under i.e. Under 18 or 18+.

If you have any questions then please do contact jane.leech@portsmouthcc.gov.uk or 0239 268 8170. 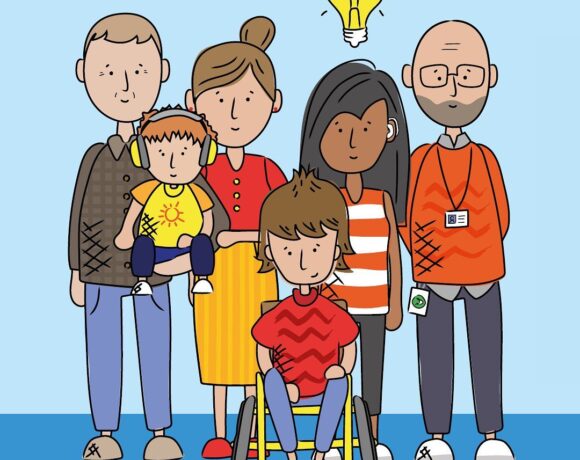 Survey to Shape Services for Young People with SEND