Christmas with Belles on it...

“The XX are four precocious 19 year olds from south west London who provide the hushed minimal strokes of young Marble Giants and early Cure but through the minds of a young act obsessed with the r&b turns of Ciara and Aaliyah, having gone so far as to cover the latter’s ‘hot like fire’ as the b-side for their first single, ‘crystalised’ and having first been picked up after recording a sensational version of Womack and Womack’s ‘teardrops’. Having signed to XL sub-label Young Turks earlier in the year the band begun to record with a host of the finest producers going, including brazilian giant Diplo and up-and-coming hotshot Kwes. Following an appearance by Jamie Smith from the band last year, this time we welcome Romy to LJRs for her dj set.” 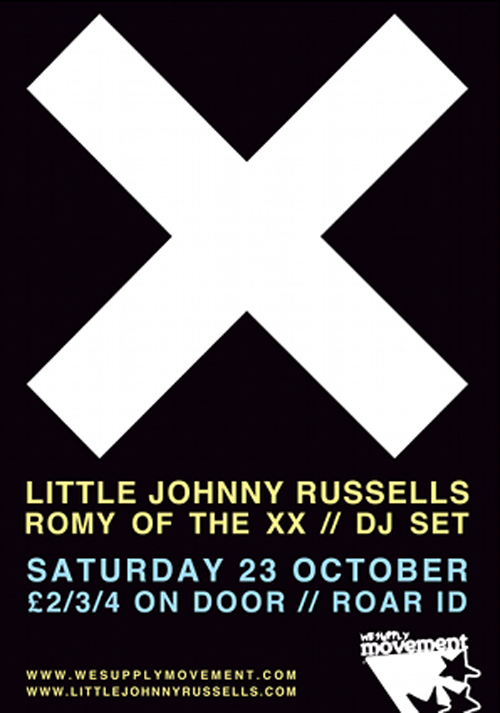