We all know how lucky we are to have such a vast common area in a city such as ours. Especially one that’s right on the seafront. It’s hard to ask for more really! The first BBQs are just round the corner with the clocks turning on 28th March and I for one can’t wait for the Southsea Summertime to kick in.

Our beloved Southsea Common has been nominated as Warburton’s “Britain’s Best Picnic Spot” once again, after coming top in the South East last year and 4th in the entire country. Head over to www.welovebread.co.uk, follow the clicks and vote now.

Thanks to Ben Mills & PCC Tourism Officer Louise Rodwell for bringing this to our attention. 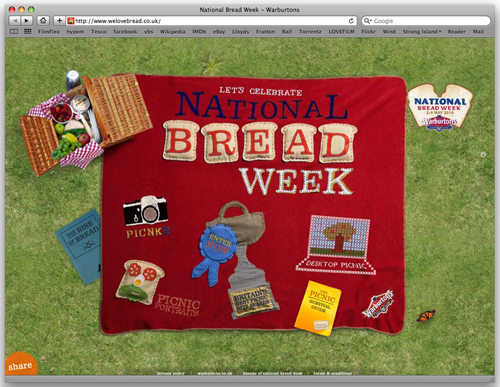 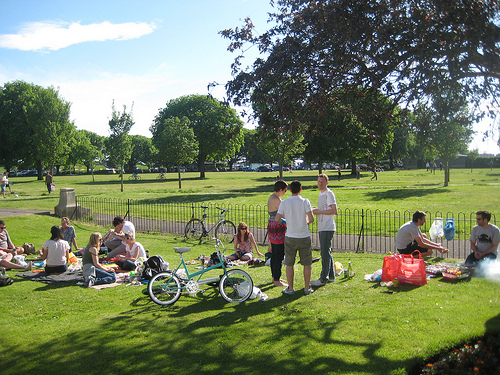 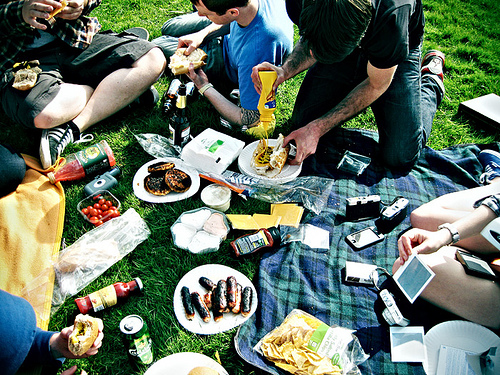