This Saturday’s Bandstand will be hosting the following:

BRUISED BEAUTIES
Punky 5-piece Bruised Beauties are two VERY pretty girls and 3 pretty boys rocking and rolling to the rise and fall of beloved Britain.
Sounding like a ‘Libertines/Long Blondes mash set in the 70s’ Bruised Beauties and fronted by brother and sister duo James and Jasmine and have had regular support and airplay from BBC Introducing, playing on this years’ BBC Introducing stage at Sellindge Festival headlined by Supergrass, Thomas Tantrum and the Holloways.

JACK PALMER
Young Jack came to Portsmouth to uni and was introduced to us by the man above.
We’re glad he was as he’s another one that leaves you scratching your head in wonder.
Jack is the king of the loop pedal and writes songs that transcend the borders of deep, dark and dirty with sheer beautiful brilliance.

SPIRE CRAINES
If Aphex Twin and Roni Size got into bed with Badly Drawn Boy and Bright Eyes this would be the baby they produced. It’s clever, well crafted, relaxing and mindblowing.

WILL MCNICOL
Everyone knows Will and what he can do with a guitar. If you haven’t, check him out on myspace or youtube then run to the bandstand and save yourself a place close to the stage so you don’t miss a trick.

CHARLI VERONICA
Pompey newling Charlie Wilson has raised more than one or two eyebrows since her name cropped up a few weeks ago. We think big things are ahead and have tagged Charlie ‘Pompey’s one to watch’ over the next couple of years as her sound evolves.

The day will also feature HUW OLESKER too. 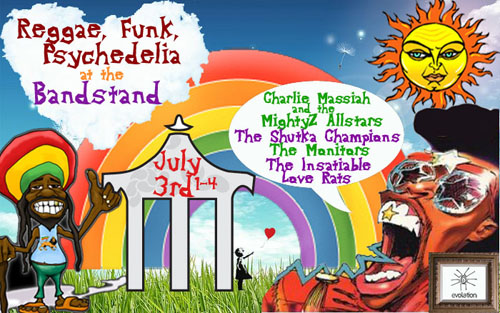 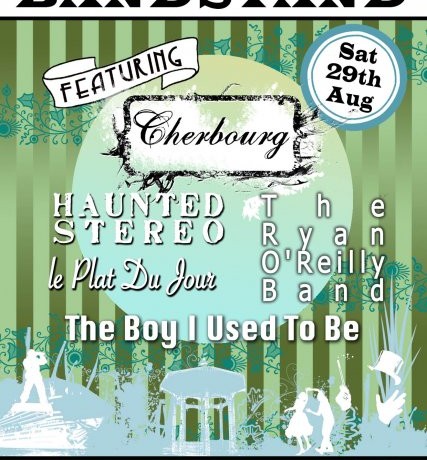