The continued problems (and dangers) of cycling the seafront in Southsea will be raised in an open, public debate as part of the Greenfair, organised by Portsmouth Climate Action Network and PCC on Saturday 5th September 11am-4pm at The Guildhall. As mentioned previously on Strong Island, earlier this year the Council overruled the democratic, publicly chosen proposal of allowing cycling on the promenade. PCAN has invited Councillor Gerald Vernon Jackson to the debate so hopefully finally some progress can begin and Southsea seafront can be made safe for everyone to enjoy, both on foot and on bike. Please show your support if you can.

More details about the situation can be found at Pompey Bug. 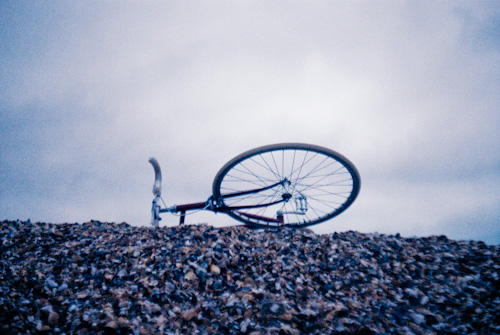