Southsea will be an epicentre of celebrations for the 65th anniversary of the D-Day landings in France. As mentioned previously The Royal British Legion have organised a round island bike ride with three different routes of various distances, you do need to register to enter (and you get a free t-shirt).

As well as the bike ride Castle Field will host a fun fair and a recreated military village with military vehicles and a full size recreation of a spitfire. Down at the bandstand jazz entertainer Ray Gelato (and The Giants) will be performing as will The Memphis Belle Swing Orchestra.

Later in the afternoon the Parachute Regiment Freefall Team, The Red Devils, will parachute over Portsmouth and an RAF Hercules C-130 will drop over Southsea one million poppies.

To find out more about the events and celebrations visit the Royal British Legion, download the full brochure (PDF) and click here for a full timetable of the day. 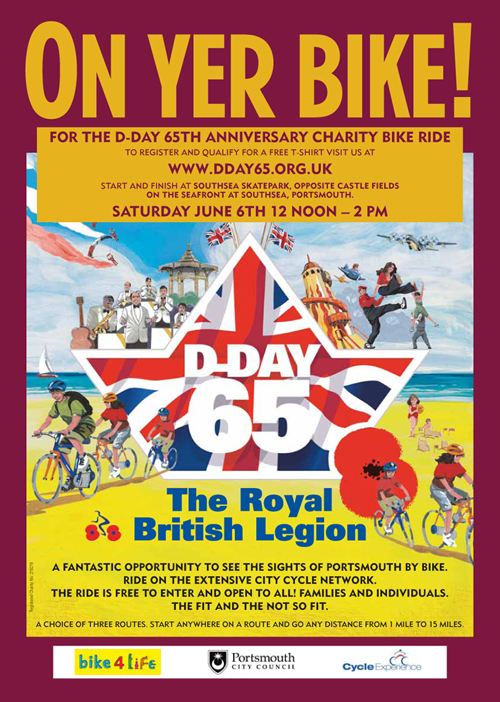 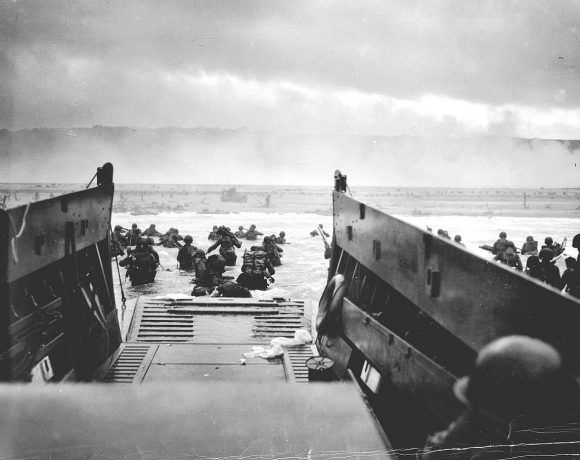 The Ill-prepared City: Portsmouth Before the Blitz Talk at Portsmouth City Museum