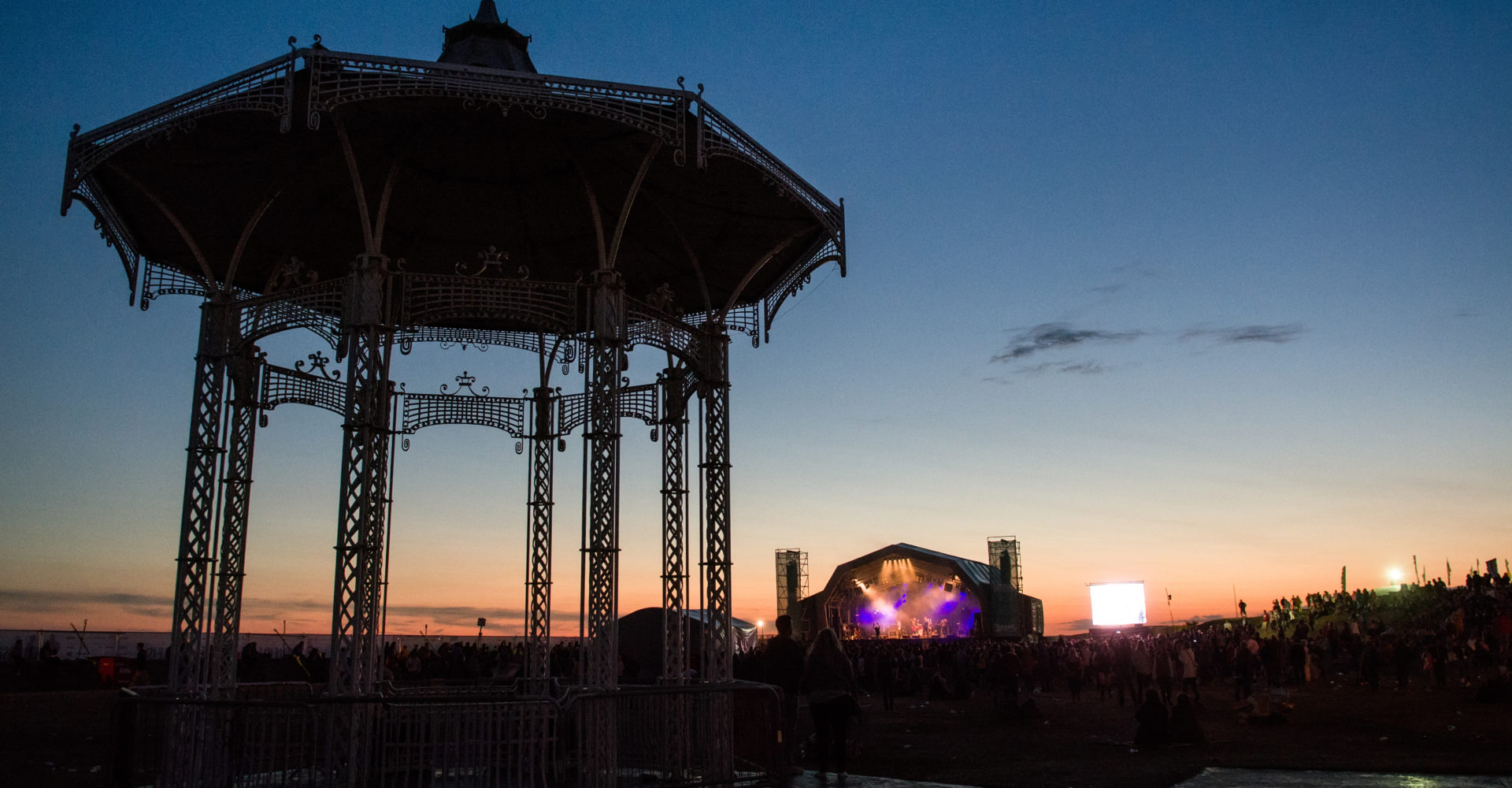 As we begin the run-up to Christmas, the team at Victorious Festival have given us all a little pre-Christmas treat by sharing with us the first wave of their 2022 line-up.

Heading up the bill on Friday night is going to be Stereophonics. This will be a swift return to the city after recently wowing crowds at the Guildhall as they celebrated the twentieth anniversary of their Just Enough Education to Perform album. I’m led to believe that next summer’s set list will be a collection of all of their hits and maybe new tracks from their upcoming album Oochya!.

Supporting Stereophonics on Friday are Mancunian indie band, James. Coming into their fifth decade and are considered as one of the most consistently good live bands around. Another north-west band, The Wombats, bring their infectious brand of indie-pop to the party on Saturday while the afternoon belongs to Brit-winning.

One of the most fun announcements is that the Sugababes will be joining the weekend bill. They became the most successful British girl bands of the 21st century with six Number One singles, millions of global sales and multiple multi-platinum albums. Obviously the line-up of the band has changed somewhat since they first burst on the scene but we can expect the original trio of Siobhan Donaghy, Mutya Buena and Keisha Buchanan gracing Southsea Common.

Mutya, Keisha and Siobhan were all approaching thirty when they reappeared in 2012 and the events of the intervening years had, indeed, been beyond anything teenage Keisha might have imagined. “When the girls reached out to me I’d only been out of the band for a year,” she says today, “so it took me a while to come around to the idea, but when we met up again it was effortless. We laughed, sang, harmonised for 90 seconds and it felt like we’d never been apart. Ever since One Touch, I’d always wondered what might have happened if we’d stayed together, and this was a chance to find out. To this day I feel like we’re each other’s musical soulmates.”

Speaking about next year’s festival Andy Marsh, festival director, said: ‘‘It’s nice to get excited about Victorious this side of Christmas. We’ve revealed here a little taste of what to expect next year with some massive acts confirmed but there’s so much still to come. 2022 is going to be a vintage year for Victorious. Watch this space!”

Early bird tickets for the Festival are on sale now from just £40 per day (fees apply).