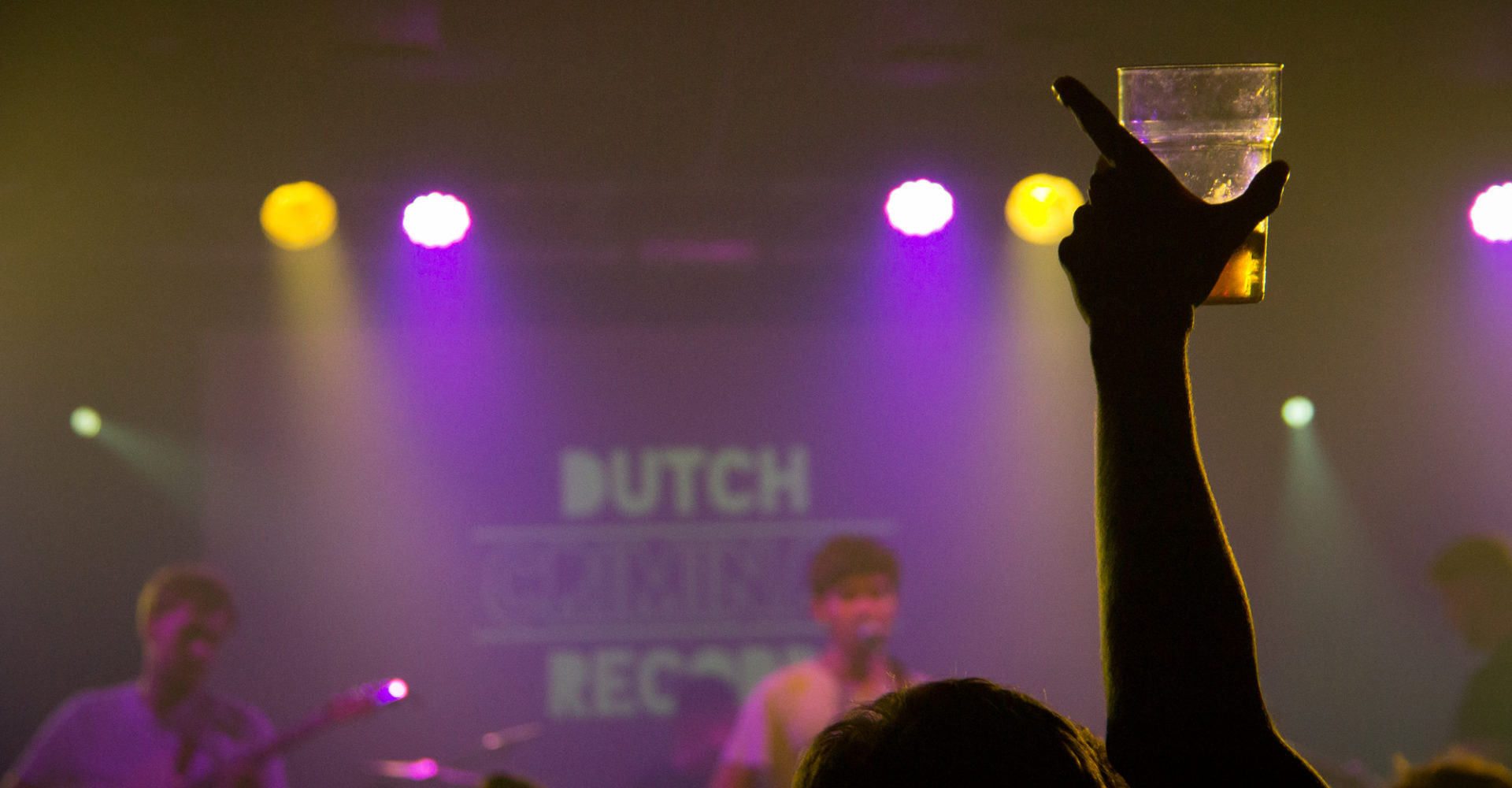 In 1992, the doors of our city’s renowned Wedgewood Rooms opened to the public. In the 27/28 years, it’s been open, it’s become a much loved and essential part of Portsmouth, hosting a hugely eclectic array of events including music, comedy, theatre, film, spoken word and local events.

Over the years the venue has hosted some incredible bands. The 500 capacity puts the venue at a great size for up and coming bands and intimate gigs for those already established. In their early days, PJ Harvey, Pulp, Gorillaz, Oasis, the Buzzcocks amongst a list of bands too long to name, all played that stage. And bands do come back. Therapy? Are currently scheduled for October, a band that could have easily played a large venue like the Guildhall or Pyramids, but no, for their ‘So Much for the 30 Year Plan’ tour celebrating their 30-year history, they’re coming to the Wedge, only 2 years their junior.

And that’s the thing, there is a draw to the Wedge, a fondness. During a set Drenge played late last year, the band remarked on the last time they played. They remembered the Wedge with kindness, and they’re not the only band to do that. I think that’s its superpower, the love and community, the scene that has sprung from the grassroots venue. It’s a solid player for the local music crowd, the stage being utilised for local festivals Icebreaker and Dials. And it’s home to fundamental annual events like Christmas Covers and the Valentines Day Massacre, nights that bring together the musical community to raise money for local charities the Rowans Hospice and Youth Music.

And through its amazing history, the venue has stayed true to itself. In an era of online sales, you would still find the box office open for tickets on certain days. Posters in the toilets state if you the music is ruining your conversation you’re in the wrong place. Geoff Priestley, the man himself, can be seen at most gigs either standing quietly to one side watching the band, or helping out on the bar.

Sadly, the current situation has been a huge blow to all venues, venues that were already starting to slip into trouble, with a national movement already in place to save them. With gigs now cancelled or postponed, there’s a whole lot of re-organising to do, no idea when to start and no idea when the money can come back in. Hesitantly it seems, the Wedgewood Rooms launched a Crowdfunder appeal: #SaveOurVenues Save the Wedge. The appeal is looking to raise £12,000, a modest request, with the promise that “everything above the amount we need will be donated to the Music Venue Trust GMV Crisis Fund to protect other venues just like ours, right across the country.”

As stated on the Crowdfunder page “…We are now part of a national initiative launched by Music Venue Trust, to prevent the closure of hundreds of independent music venues. Your donations will be used to fill the shortfall between the government grants, the staff furlough scheme, and our actual monthly outgoings when closed. We would also like to support some of the freelance staff who fall between the cracks of government help.”

And the good news? They hit their target, within 12 hours, and it seems they were the first venue in the wider campaign to do so. This act in itself is a testament to the love and support the venue has from the local community. If you still want to donate and contribute to the Save our Venues Campaign contributing to the Music Venue Trust GMV Crisis Fund, you can via this link.

The Wedge is safe for now, but there are a lot of other venues that need our help. Local venues are a fundamental part of our lives, they’re where global giants play their first gigs as nervous youths, they’re where scenes form, communities are made, they are where the magic happens. And don’t take your eyes off the Wedge, whilst the Crowdfunder has been an enormous success, this situation may go on for longer than we hope. And for everything that glorious place has done for us, we have a duty of care to hold it high until those doors open again.