Review: Kate Nash at The Wedge.. 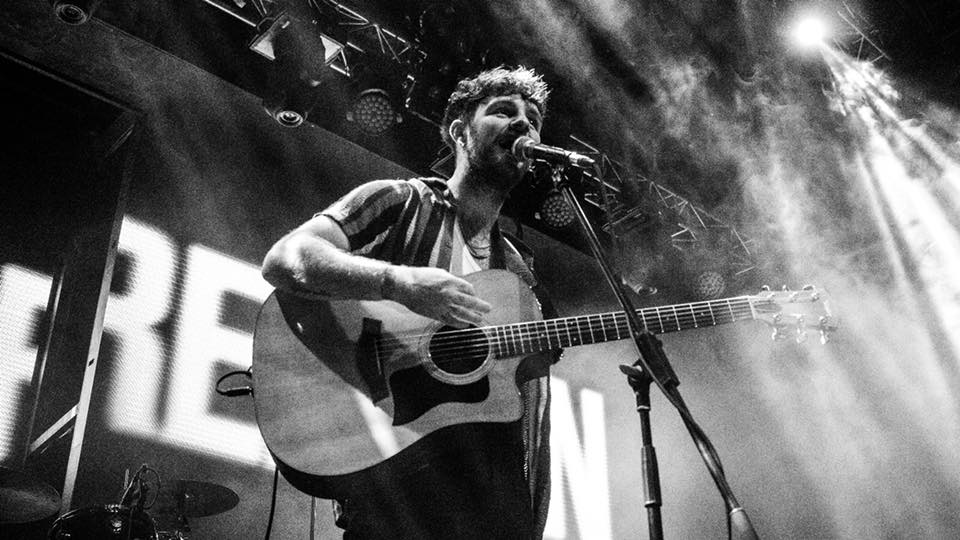 Tom Grennan has come a long way in the past couple of years. Even further when you consider that no one knew he could sing until he got drunk at a house party and gave an impromptu performance of Seaside by The Kooks.

The 24-year-old Bedford born indie singer-songwriter will bring those now-famous vocals to the penultimate Sunday slot on the Castle Stage of this year’s Victorious Festival, before Clean Bandit close the bill.

Even if you don’t know the name, you may well know the voice; Grennan first attracted attention for his guest vocal on Chase & Status banger All Goes Wrong in 2016, and his own hits Something in the Water, Found What I’ve Been Looking For and Sober have since achieved heavy rotation on the likes of BBC Radio 1, Radio X and Absolute. It’s a big voice too, all raw passion and gravelly growl, put to use on lyrics that are both refreshingly honest and utterly relatable. His debut album, Lighting Matches, reached number five in the UK album chart and there’s no doubt fans will make him feel welcome to the Victorious stage. He’s sure to give punters a lively set – all reports say he doesn’t do live performances by half.

Tom’s latest release is a cover of City of Stars from the soundtrack of 2016 hit movie La La Land, which you might hear on the latest ad for O2 Priority. I hope he includes this and album track I Might in his festival set; while his anthemic up tempo numbers will get hands in the air and the crowd dancing, it’s these surprisingly tender songs I’m most looking forward to. If you like your indie intense and authentic, he’s not to be missed.

Catch Tom on the Castle Stage of Victorious Festival, on Sunday 25th August at 8.15pm.