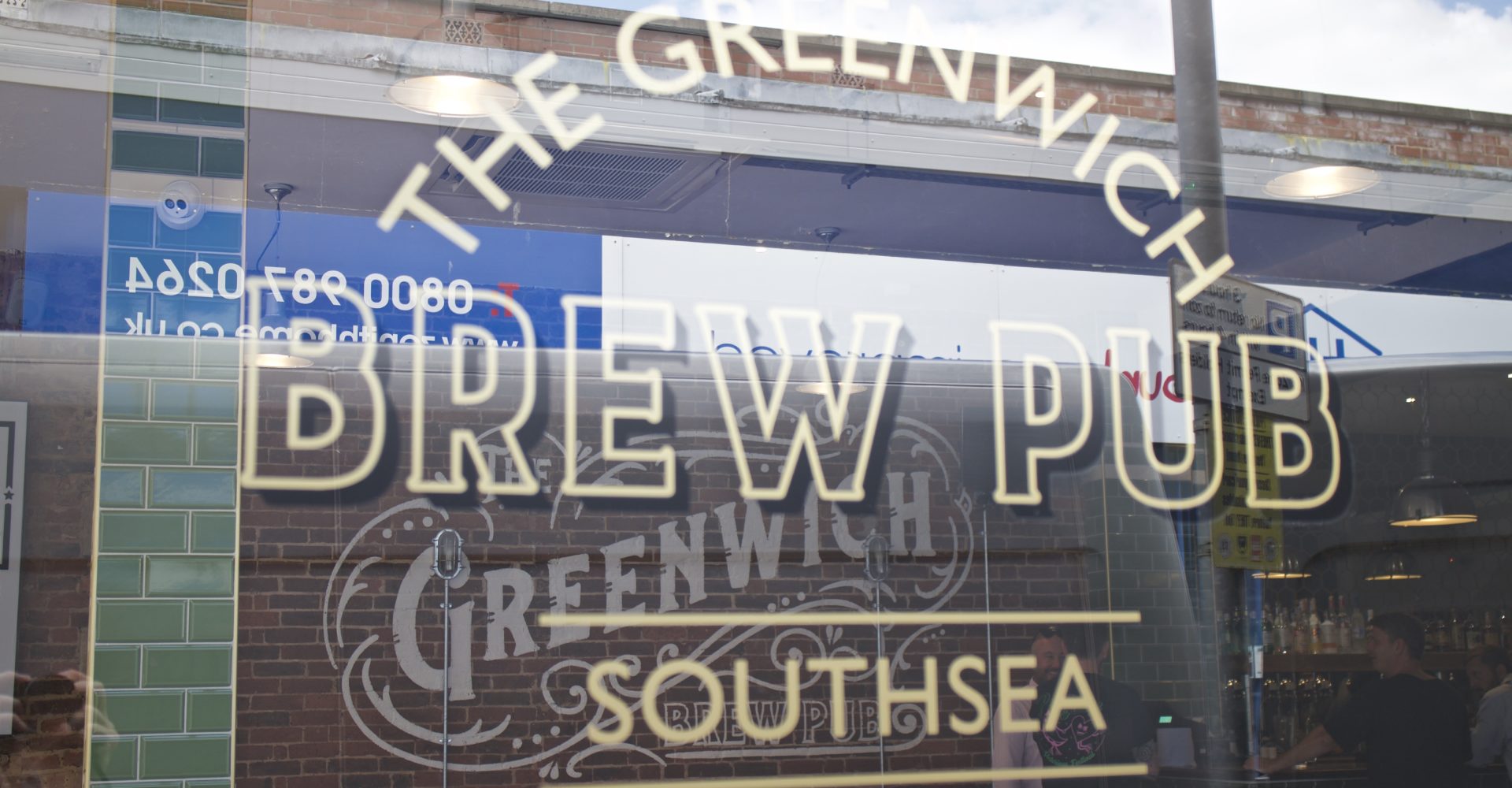 I was gutted to hear of the closing of the Belle Isle earlier this year. It’s a venue in which I’d visited a lot, well at least until I bought a house and had less money to go out socialising every weekend. A few months ago we were happy to share the good news that the former Belle Isle site was re-opening under new management.

The team behind it includes Ben Miles, Andy Marsh and Stuart Ainsworth. All three have been involved in some of our favourite Southsea pubs and restaurants over the years, including The Merchant House, Meat and Barrell and Portsmouth Beer Festival.

Ben had previously stepped away from the Belle Isle a few years ago to focus on other ventures which include Victorious Festival. He told The News, “We opened The Merchant House in 2018 and it has gone really well. Since then, we have been keeping an eye out for another site in Southsea. We were told that it was becoming available so decided to have a go at it.”

I was fortunate enough to be able to take a sneak peek as they opened their doors for a soft launch on Tuesday. I’m yet to sample some of the new booze from the in house brewers, MakeMake Brewery, but that will happen this weekend on my way back from the Hotwalls Studios’ 3rd Birthday celebrations.