Gig Review: The Magic Gang at ..

Gig Review: Lemonheads at The .. 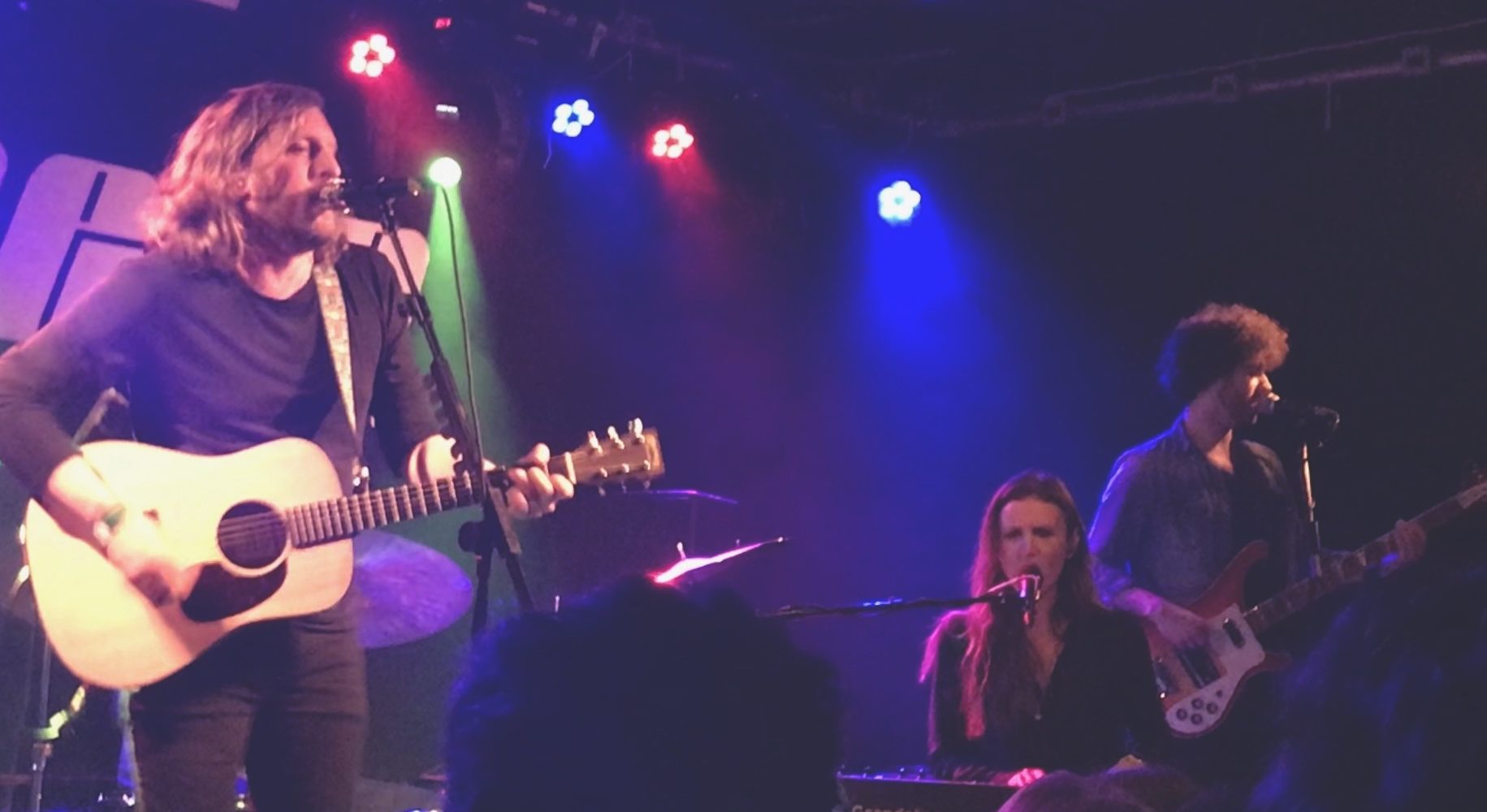 Squeezing through the sell-out crowd in Southampton’s Joiners, we managed to nab ourselves a great spot before main event Andy Burrows came out on stage.

Winchester-raised Andy was drummer for Brit indie favourites Razorlight and We Are Scientists back in the day, and has been creating solo material since 2008. His fifth studio album is an exciting and heartfelt collaboration with author and friend Matt Haig, and one we were eager to hear more of.

With a full band and even a cellist in support, Andy kicked off with some back-catalogue classics, including the mellow Because I Know That I Can, the more upbeat See a Girl and the pretty, string-laden If I Had A Heart, hopping between guitar and keyboard. Melodic and immediately accessible, his solo style is full of rich harmonies and soft indie riffs, and feels lighter and brighter than the music of either of his previous bands. He’s entertaining even when not singing too, keeping the crowd laughing between songs.

After telling us about the partnership that brought it about, Andy started on songs from new album, Reasons To Stay Alive. Born from experiences both men have had in surmounting personal demons, the record is based on Matt Haig’s book of the same name, featuring Haig’s adapted therapy notes as lyrics and Andy’s musicality. As anyone who’s read Haig’s work will know, his books explore anxiety and depression in a startlingly simple, eloquent and beautiful way – and Andy’s new songs manage to do the same.

Named after another of Haig’s books, How To Stop Time is wistful and beautiful, while Handle With Care delicately recounts the author’s recovery from depression. Later in the evening, Andy also performed Hero, a lovely ode to the love and support of Haig’s wife, Andrea.

Returning to some older fan favourites, Andy also played Light the Night and Hometown from his soundtrack of 2012’s animated hit, The Snowman and the Snowdog. He explained that the latter is dedicated to his dad, made even more touching by the fact that he was in the crowd proudly looking on.

And the good vibes didn’t end there; introducing friend and rapper Doc Brown, who had made the journey from London especially, the two performed their collab track Light Your Way, a dedication to their daughters.

Andy finished the night with the foot-stomping Shaking the Colour, plus two more poignant songs from Reasons To Stay Alive, Lucky Song and Barcelona. Sending us off with a gorgeous version of Razorlight’s America, Andy’s was one of the warmest, friendliest gigs I’ve been to in a long time.