Gig Review: The Vaccines at th.. 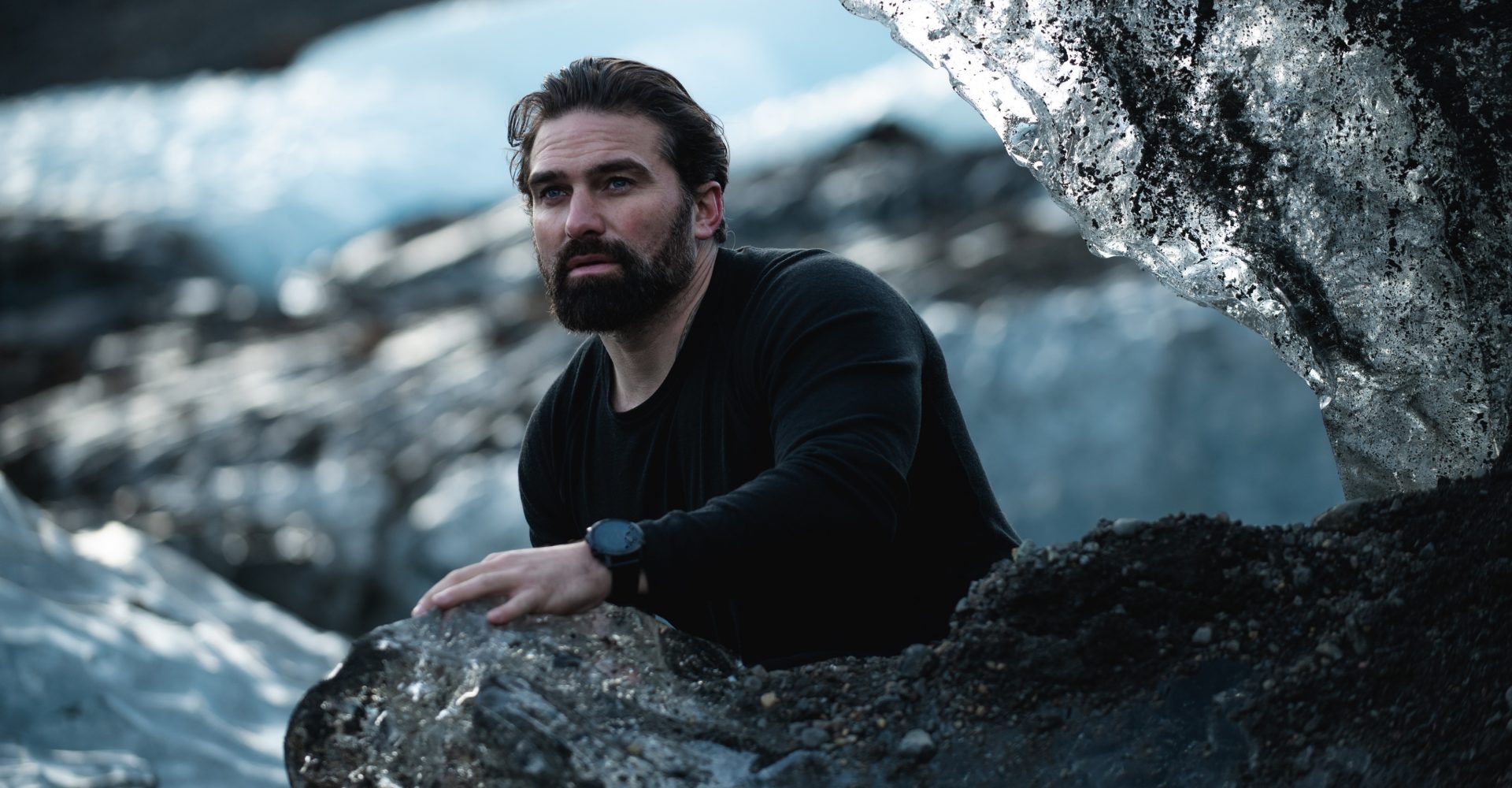 Ant Middleton, best known as the Chief Instructor for Channel 4’s hit shows, SAS: Who Dares Wins, Mutiny and Escape will be coming to the Portsmouth Guildhall on April 15th for his Mind Over Muscle Tour.

This brand new show for 2019 from the No. 1 Sunday Times Best Selling Author will bring the ‘elements’ to the audience through lighting, sound and set. The show will recreate what mental strength it took behind the scenes for Ant to complete his recent SAS series and his huge Everest challenge. Plus throughout Ant will take the audience through a motivational journey of self-help and self-discovery. Ant said: “I am so excited to take my brand new show on the road in 2019. I want to bring my recent expeditions to life and show how mental strength can help overcome huge challenges. The mind is stronger than muscle and I promise to take audiences on an incredible journey”

Born in Portsmouth and raised in rural France, Ant Middleton set his sights on a career in the armed forces and didn’t stop striving until he achieved his goal. He has achieved the ‘Holy Trinity’ of the UK’s Elite Forces (P Company, Commando Course, UK Special Forces Selection) and thanks to his huge range of Special Forces experience, Ant has invaluable skills in survival and endurance. His appetite for adventure and extremes has no limit and lead him to take on some amazing challenges.

Ant burst onto our TV screens in 2015 on Channel 4’s SAS: Who Dares Wins. Ant and other ex-Special Forces soldiers recreated the SAS’s secret selection process in the ultimate test of physical and psychological resilience. The new series currently on our screens Sundays at 9 pm on Channel 4 sees Ant lead a group of 25 men and women high into the spectacular and punishing Andes Mountains in Central Chile.

Last year Ant released his first book ‘First Man In: Leading From The Front’  which reached No. 1 on The Sunday Times Best Seller List and climb the highest mountain in the world in ‘Extreme Everest with Ant Middleton’ which tested him further than ever before. Watch the incredible documentary now on All4.

Tickets for the September run of Ant Middleton’s Mind Over Muscle Tour go on sale Friday 25th January at 10 am via www.gigsandtours.com / www.ticketmaster.co.uk. VIP Packages are also available at www.sjm-vip.com. All other dates are on sale now.