Review: Ride at The Engine Rooms 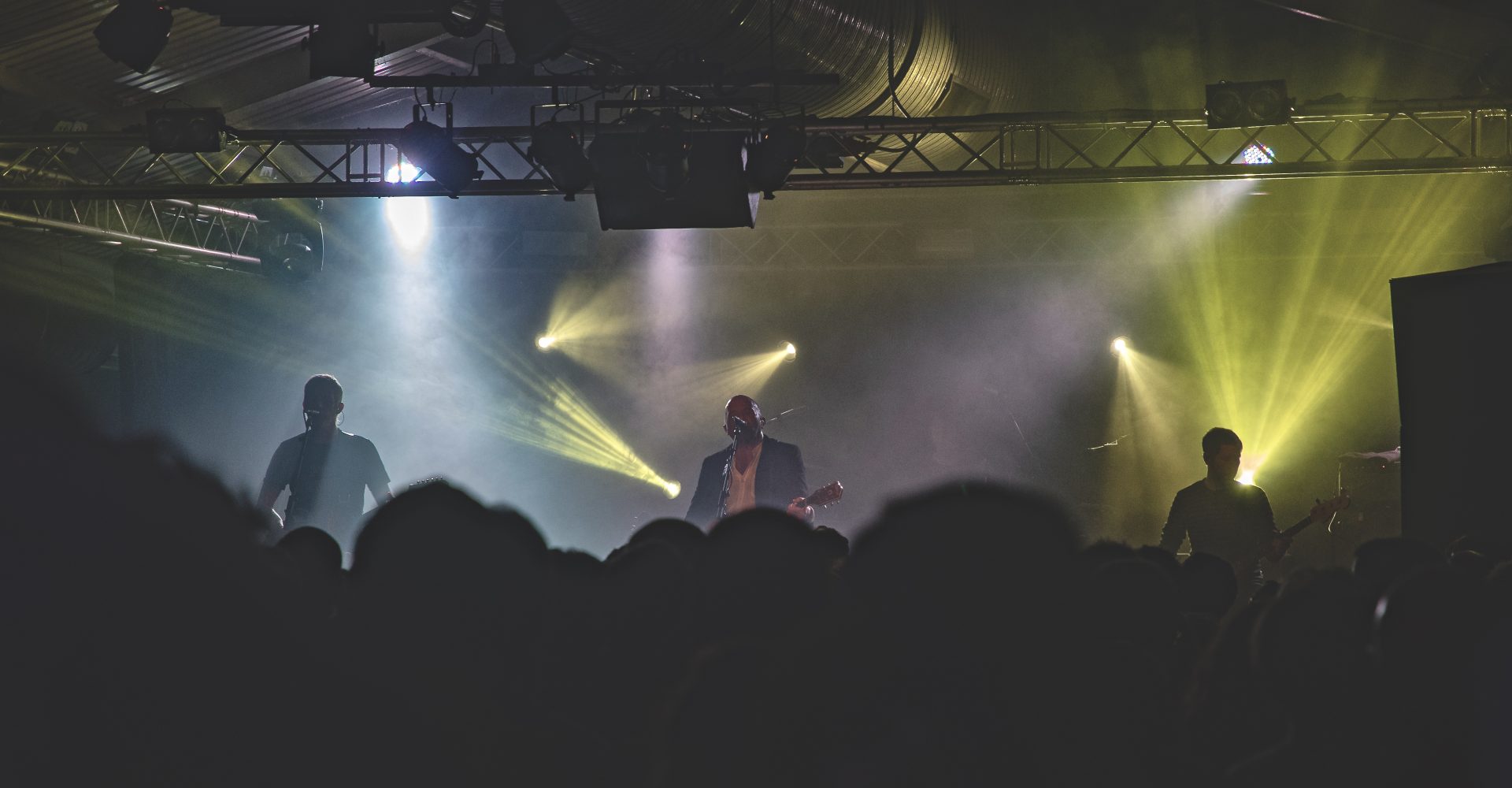 Review: Ride at The Engine Rooms

Ride are a band that have made reforming look easy and it’s great to have them back! Not only did they reformed in 2015 after 20 odd years of being apart they recently put out a new album, ‘Weather Diaries’ in 2017 to a great reception. This album has seen them incorporate moments of what we all know and love them for but has seen them push a new sound supported by DJ and producer Erol Alkan.

The band were initially formed in 1988 in Oxfordshire by Andy Bell, Mark Gardener, Stephen Queralt and Loz Colbert whilst still in their teens. Ride first three EPs made the Top 40 which in today’s standards would be completely unheard of given the structure of the industry. Their first album ‘Nowhere’ was released in late 1990 which was received well and saw Ride gain new fans very quickly.

The subsequent three albums were realised over the next six years until tensions ensued and Ride split in 1996. This saw Bell go on to form the band Hurricane #1 and then become the bassist in Oasis from 1999 onwards. There were some slight fan boy vibes from me photographing Ride and Bell given the fact he was later in the band that provided the soundtrack to my youth and helped shaped my musical choices (sad but true!) Bell has since liked and commented on an Instagram picture of mine, so I’ll take that all day long!

The Engine Rooms was a near sell out with the majority of the crowd of an age where they were coming to hear the anthems of their youth. The Wytches were the support for the evening and I had the opportunity to see them before this year at Portsmouth Psych Fest.  For me this was a strange choice of support as their music is a complete contrast to that of Ride’s, The Wytches are loud, heavy, hard rock band whereas Ride epitomise the shoegazing genre of the late 80’s with guitar distortion & feedback with this template being set down initially by ‘My Bloody Valentine’. I can only assume this is a label/PR choice as most gigs are nowadays.

Ride hit the stage around 9pm and started with the latest album opener ‘Lannoy Point’ which is 6 mins in length and incorporates an electronic sound to complement the Ride sound we know so well. This transitions straight into the next album track ‘Charm Assault’ which was played all over 6 Music when released and for me has a great dreamy like riff and melody. We are then treated to ‘Seagull’ from the first album with the harmonies from Bell and Gardener still sounding like it was 1990 all over again. Loz’ drumming on this track is second to none as well.

Further crowd pleasers followed with ‘Leave them all Behind’, ‘OX4’ and ‘Vapour Trail’ amongst other tracks encompassing all 5 of their albums. The encore ensued with a further four tracks sending the crowd floating back into the night from a job well done by the band.