You Are All Invited To Celebra.. 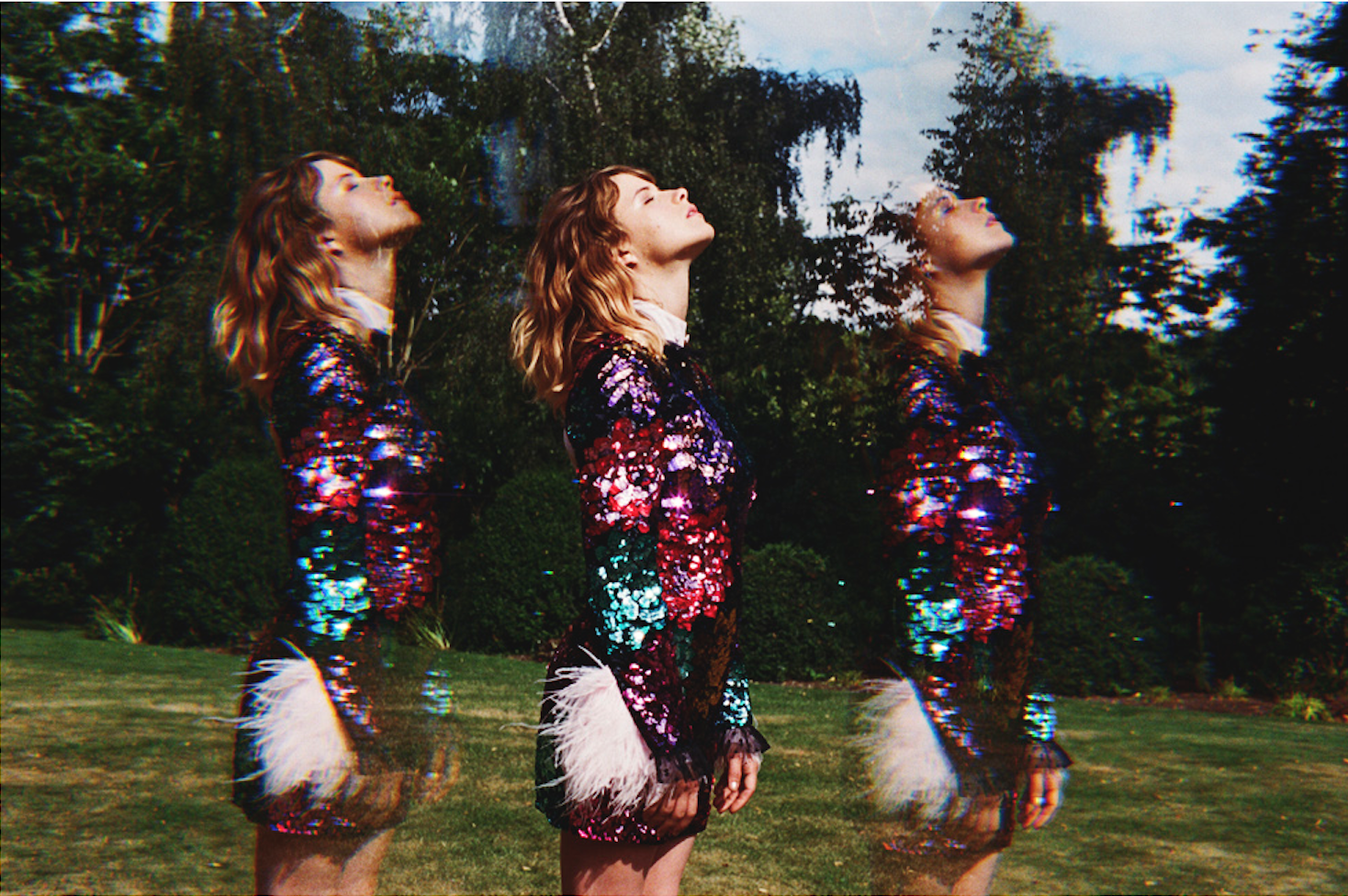 Every festival needs a range of bands and artists to fulfil all of those tastes and emotions that you go through during the event. Gabrielle Aplin offers up an emotional blend of pop, folk and rock. The English singer-songwriter caught my attention with the likes of, ‘Panic Cord’ and ‘How Do You Feel Today?’ Aplin will be the perfect artist to watch on a sunny Southsea Common, and of course I’ll be there with cider in hand.

Influenced by the likes of Joni Mitchell and Bruce Springsteen, Aplin admits her love of music came from rooting through her parent’s music collection and that is something we can all associate with. Digging out those sometimes awesome and sometimes horrific tracks was fun and it’s beautiful that that is where her inspiration for her own music was born.

Gabrielle’s debut album English Rain (2013), now certified Gold in the UK. Her sophomore album Light Up The Dark (2015) displayed a maturing in her sound and lead to eighteen months of international touring during which she enjoyed a taste of fan mania in Japan, Australia, The United States and Brazil. With record sales of over two million singles, 150 million Spotify streams and 125 million Youtube views, not bad for a 25-year-old!

I can’t wait to see Aplin grace the stage at Victorious on Saturday afternoon.  She’s no stranger to a music festival or the big stage after playing Glastonbury and supporting Ed Sheeran.