The Front Room at Hunter Gathe..

For those of you that are regular readers, you’ll know that at Strong Island we’re big supporters of the Portsmouth Roller Wenches. This week our sights turn to the north of the country as the world’s roller derby community descends upon Manchester for the Roller Derby World Cup 2018 – the largest international competition to date.

With roller derby inextricably rooted in the USA, it’s a huge deal that the world cup is coming to England. Thirty-eight teams from around the globe will join together at EventCity to battle it out on four tracks over four days, from 1-4 February.

Roller derby’s been increasingly recognised by the UK’s mainstream media, popping up on everything from Rhod Gilbert’s Work Experience to Extreme Cake Makers recently. It’s no wonder, then, that the BBC are to stream the final day live online.

We caught up with Portsmouth Roller Wenches’ “The Duchess of Crutches” (a.k.a Duch or the D.o.C – but in non-derby life, Ali Lees) ahead of the event this week. It’s the first time in the club’s history that a Portsmouth skater will be represented in the World Cup.

According to Duchess, roller derby can trace its origins back to endurance races on banked tracks in the 1930s. The game’s popularity peaked in the 1970s & 80s, featuring plenty of scripted bouts and gratuitous showboating.

In 2000 there was somewhat of a revival of the sport in Texas, focusing more on the athleticism and less on the theatrics – which gives us the roller derby of today.

Duch, a founding member of Portsmouth Roller Wenches, has been signed up to play for Team Poland in the Roller Derby World Cup next week.  As she explains “My grandmother is Polish so I qualified for the team through family heritage. The experience of searching for my grandmother’s papers has reconnected me with a lost relative; her sister, my great aunt Eleanor. She also loves roller derby and used to watch it in its early days in New York and Pennsylvania and she even thought about trying out for the New Jersey team”.

Amazingly, Duchess is only recently back on skates following a full ACL rupture and meniscus tear in 2015. Having spent 20 months off the wheels, she actually only had three weeks of contact training before her return game with the Wenches and the Team Poland tryouts. Duch also runs The Wave Maiden in Southsea in her ‘spare’ time – our favourite craft beer and artisan cheese emporium.

Another Wench, Nina Nunchucks, will also be skating for Poland, making it a really exciting time for the city of Portsmouth.  Some former Wenches who have skated with the league over the years have also made national teams including Elke Dickson who’s playing for Team Ireland and Alex Wilde in Team England – a hopeful medal contender.

Roller derby is now played by approximately 1,250 amateur leagues worldwide. Interestingly nearly half of them are from outside the United States – perhaps another reason why Manchester is a fitting venue for 2018, with the growth in popularity in Europe. There’ll be a large Wench Army in Manchester for the cup – so make sure you tune into the BBC’s streaming on the Sunday and look out for some local faces on the track and in the stands!

Having watched Team England miss out on the top spot to USA Roller Derby in Dallas, 2014 (what a final that was!), I’ll be on the edge of my seat at EventCity along with the rest of the Wench Army… and probably desperate to get my skates on again when it’s all over.

You can live stream the whole thing at: www.rollerderbyworldcup.com/live. 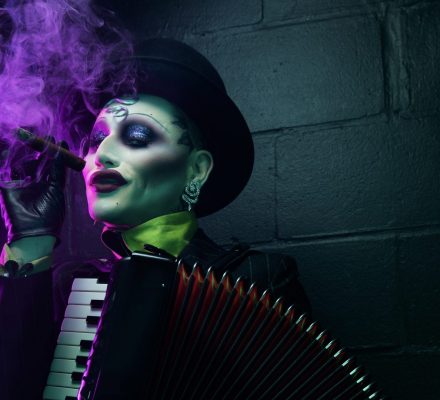 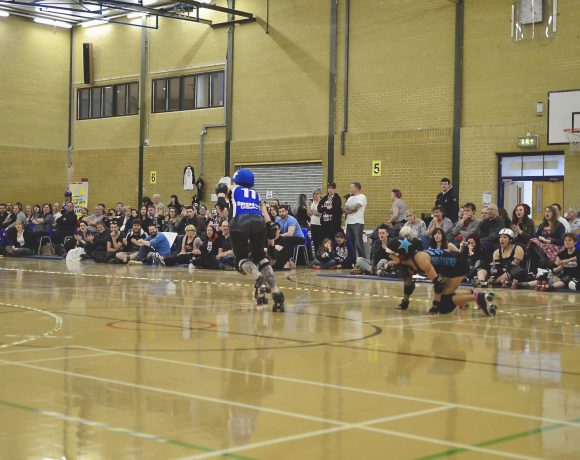 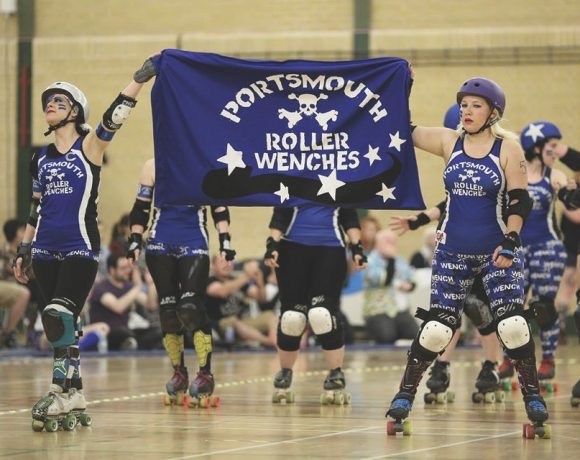 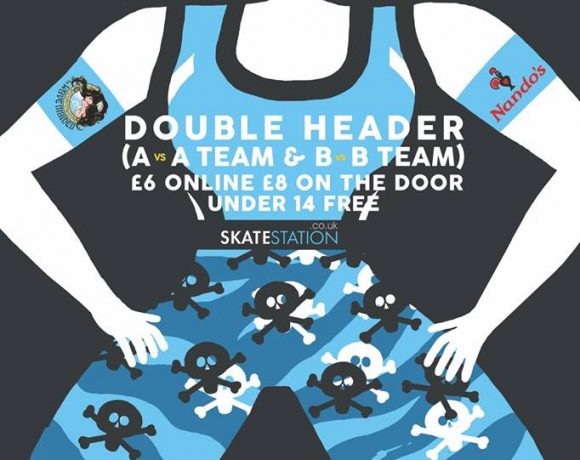