Turin Brakes Live In Store Performance at Pie and ...

The Wave Maiden and Wild Thyme..

Turin Brakes Live In Store Performance at Pie and Vinyl

Wednesday 31st January you may well be lucky enough to catch Turin Breaks with a special live in store performance at Southsea’s Pie and Vinyl. This will be the band’s third in store at P&V. After an impressive 17 years together, seven studio albums and over a million records sold worldwide, the London 4-piece Turin Brakes have announced their eighth studio album ‘Invisible Storm’ coming in this month on Cooking Vinyl, followed by a major UK tour.

If you wanted to guarantee your entry for the in-store then you can pre-order online ‘invisible Storm’ HERE (released on the 26th) using the Click&Collect service and by collecting the record before the show, ready for the guys to sign afterwards, and you get to choose the best spot too…

Entry to Pie and Vinyl is free but they can only fit 60 odd people in to the shop on a first come first served basis, unless you have pre ordered the album. The store/cafe will close at approx 6pm to prepare the space and soundcheck, and they’ll let folks in at approx 6:20pm. Turin Breaks will also choose a filling for a special Turin Brakes pie…to be announced soon! Keep up to date with the Turin Breaks in-store news by checking the Facebook event.

Turin Brakes are also playing the Wedgewood Rooms this March, you can book your tickets HERE. 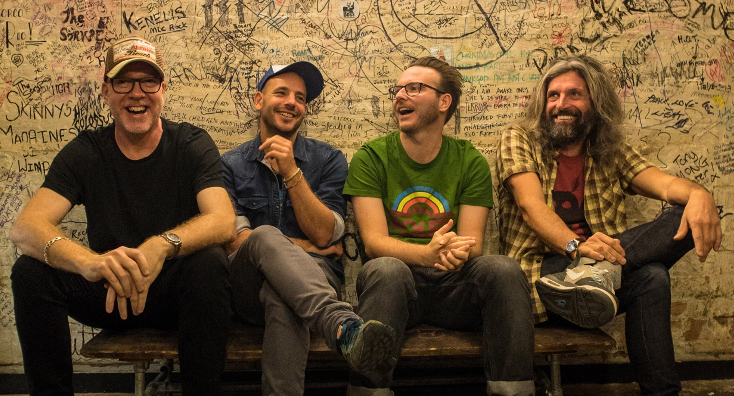 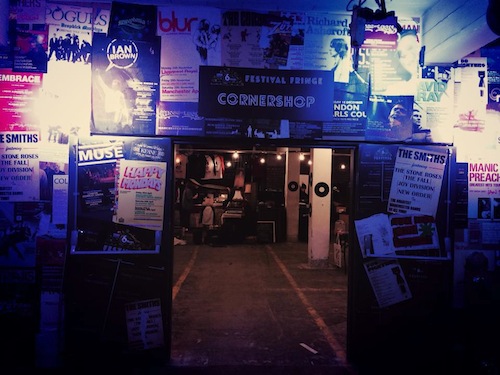 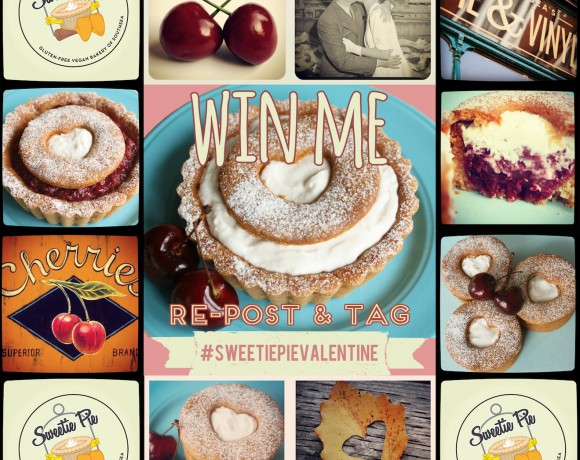