Charlie is back with a special Longlive episode celebrating David Bowie on the Strong Island Sounds podcast:

Welcome back and happy new year!

I actually recorded this show early last year, a few weeks after David Bowie passed away. It was the first one I did on my own and I completely messed up the recording of all the voiceover bits, which mostly sound bloody awful and like they were recorded in a portaloo. I always intended to re-record the whole thing but each time I redid a link, it sounded too rehearsed and just not as good.

So, I decided 1 year on to just put it out as it is. It’s my tribute to DB, a huge musical hero to me throughout my life. This is about as far from a best of/greatest hits as you’ll find. I’ve cherry-picked lesser known tunes deliberately. There’s some album tracks, b-sides, collaborations, latter-day songs and alternate versions, I think there’s one single in there though. That’s not to say it’s a difficult listen, it’s full of lovely pop music with just the right splash of art to keep it from being too disposable. Just like his career as a whole.

My sister and I often still talk about Bowie, we spoke today cause it’s his birthday and I’m sure an awful lot of other people still feel the huge gap he’s left in the fabric of music. I find it hard to listen to a lot of his stuff without feeling sad, but that’s ok. Happy birthday David, we miss you very much, but ta very much for leaving behind a shitload of brilliant tunes. 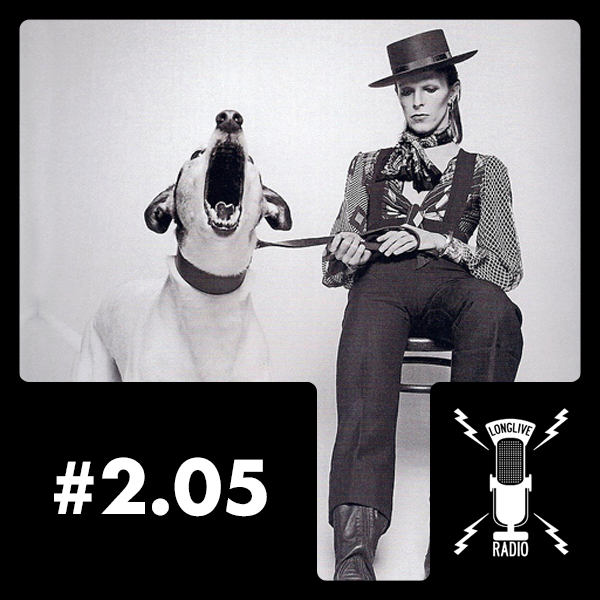