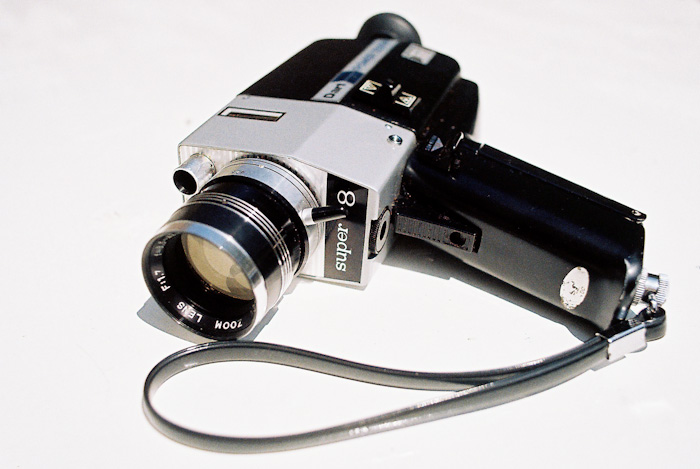 Portsmouth Film Society‘s Shorts Cut is a short film festival showcase for the best in local short films by all kinds of filmmakers, from keen enthusiasts to professionals. This year’s Shorts Cut is looking for entertaining , engaging and thought-provoking films in a range of genre, from animation to documentary, comedy to drama, up to a maximum length of 15 minutes. The selected films were shown in the Eldon Screening Theatre on the 26th October.

Shorts Cut competition partner is The News and local filmmakers submitting to Shorts Cut will have  their films entered into their annual WOW 24/7 Awards (formerly the Guide Awards). For the films shown at the screening, 9 will be selected for the awards shortlist. The awards honour the best in local culture and entertainment, with prizes to be given out at a glittering event held at the famous Kings Theatre in Southsea in January 2017.

Submission will be accepted up until September 30th, click here to submit your film online or download the rules and regulations and a submission form.