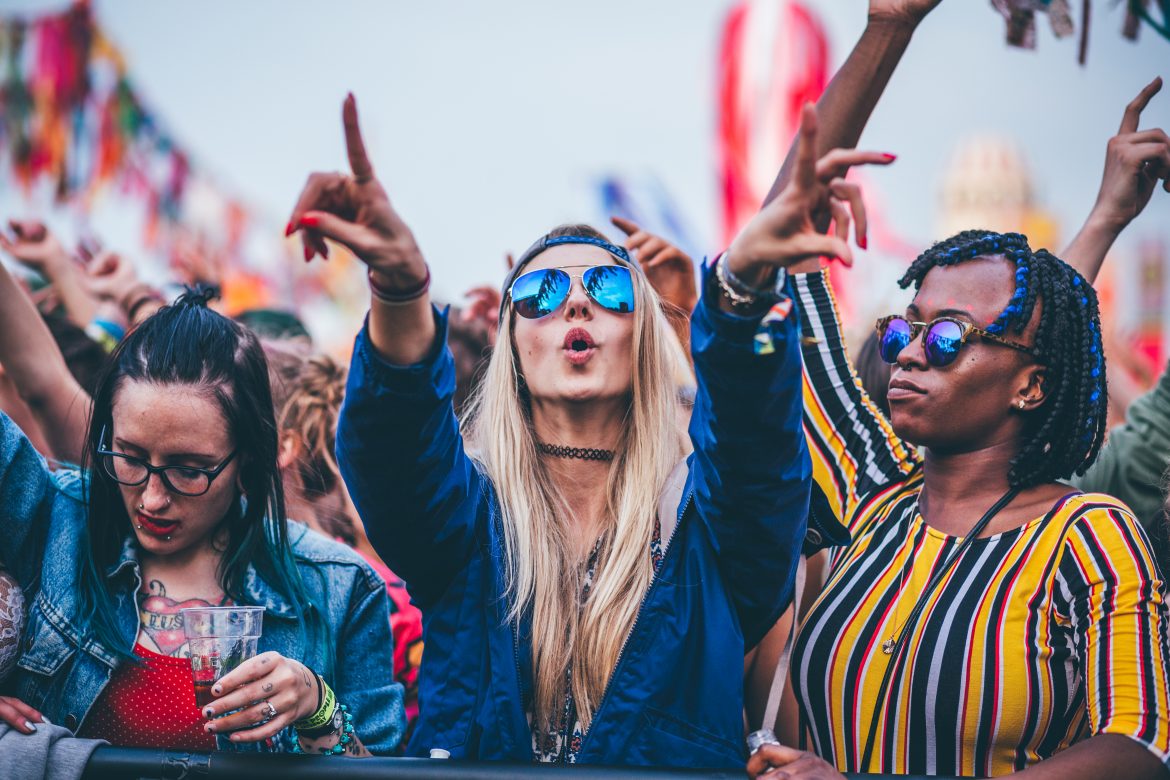 Against all the odds, the sun shone down on Southampton this bank holiday weekend as 40,000 people gathered to enjoy Common People Festival for its 2nd year running.

As one of Bestival’s little sister festivals, the event was filled to the brim with live music, dance performances, incredible street-food, boutiques and fun activities for all the family. As with all of Rob da Bank’s festivals, the attention to detail was spectacular and there was never a dull-moment to be had, and with guests of all ages partaking in the fun, there was a very relaxed and family-friendly vibe to the weekend.

Returning to his home town to headline the Saturday night, Craig David described the gig as the most important ever, exclaiming “you can take the boy out of Southampton, but you can’t take Southampton out of the boy!” Bringing his TS5 radio show all the way from Miami to Southampton, Craig David knows how to start a party and work the crowd, and his latest hits proved just as popular as the old favourites.

The first day featured several iconic, pioneering musicians from different eras and genres, including living legends of Indie-Rock, Primal Scream, who performed an exhilarating set that captivated the audience from the beginning. Other favourites were the Godfathers of Hip-Hop, Public Enemy, who after nearly 30 years performing together, are still as relevant as ever.

Kings of Pop, Duran Duran, headlined the Sunday night, garnering huge respect with their continued pursuit to create new music which they performed alongside the classic crowd pleasers, providing for their long-term, die-hard fans whilst also gaining the attention of new ones. The set was lively, exciting and full of atmosphere, bringing people of all ages together in one show-stopping performance.

Alongside the likes of Katy B, Jamie Lawson and dare I say, The Cuban Brothers, Portsmouth’s home grown talent still shone through. Rex Domino, a self-confessed “example of millennial self-loathing in a creative musical context” played a set early in the day. It was fantastic to see them captivate the attention of the audience for the entire set, considering the quiet time of day. Old favourites Kassassin Street took to the Uncommon Stage just before Duran Duran started, gearing the audience up with a fun and lively set. At one point the lead singer couldn’t bear to miss out on the fun and just had to jump in and join the crowd.

For me, one of the most visually exciting acts of the whole weekend was Batala Portsmouth, a local 60-piece drumming band, famous for their Afro Brazilian Samba Reggae drumming. As the first Batala band to establish itself in the UK, this is their tenth year of playing gigs across the South Coast of England. With the loud and infectious music, vibrant dancing and bright costumes, it’s no surprise it was so well received by the audience during the pop-up performances across the weekend.

Aside from the music, the second most important thing at any festival is deciding what you’re going to eat. With sumptuous street-food from Portsmouth favourites The Tenth Hole (On the Go) and Pie and Vinyl, and so many others including incredible pulled-pork and beef brisket from Smokestak and fancy cheese on toast by The Gourmet Grilled Cheese Company. For the grown-ups who’d had just about enough pints of cider for one day, the Jam Jar Bar served delicious cocktails, shaken and served in hipster jars and with a slightly smaller queue than the usual bars, what else could you want?

If you fancied a break from the hustle and bustle at the main stage, then a few of the other fun activities available included the iconic helter-skelter, a big wheel, and not forgetting the World’s biggest bouncy castle. Common People pulled out all the stops to kick off festival season 2016 with a bang, and with a little help from the weather Gods on their side, they definitely pulled it off. 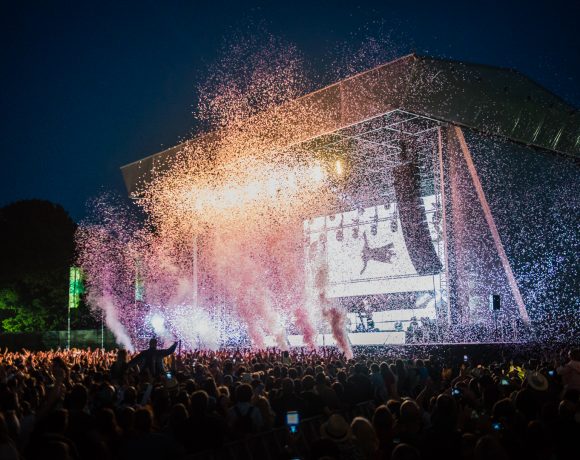