As ever the No. 6 Cinema has some awesome movies on offer this March, including many BAFTA winners and Academy Award hopefuls. If you haven’t yet visited the No. 6 Cinema then I highly recommend it. You will find a mix of thoughtful art house cinema, vintage Hollywood classics and new blockbusters all within the historic blockhouse in Portsmouth’s Historic Dockyard.

Be sure to check their website for information on how you can buy tickets and to find their full listings – www.no6cinema.co.uk.

Back by popular demand. Multiple-award-winning documentarian Asif Kapadia (Senna) has created this full-access film about Amy Winehouse, the extraordinary musician who died in 2011 at the age of 27. Eschewing talking-head interviews, the film uses 100% archival footage – even when presenting newly recorded interviews with Winehouse’s friends, family and collaborators – and also features previously unreleased tracks and images. The result reveals a brilliant artist in all her complicated fragility.

Nominated for 3 Oscars, Quentin Tarantino’s latest release opens with a bounty hunter and his prisoner as they cross a bleak, snow covered Wyoming landscape in a stagecoach. They take shelter in a cabin and discover it is inhabited by a collection of criminal (and decidedly Tarantino-esque) characters. Expect graphic violence, bloody humour and a homage to the Western film genre, and you won’t be disappointed.

When four outsiders saw what the big banks, media and government refused to, the global collapse of the economy, they had an idea: The Big Short. Their bold investment leads them into the dark underbelly of modern banking where they must question everyone and everything. Based on the true story and best-selling book by Michael Lewis (The Blind Side, Moneyball), The Big Short delivers a complex sequence of events to the viewer with ease, humour and understanding.

On the hottest day of the year on a street in Brooklyn, hate, bigotry and racial tensions smolder before exploding into violence. Smart, vibrant, and urgent without being preachy, Do the Right Thing is one of Spike Lee’s most fully realised efforts – and has become known as one of the most important films of the 1980s. This film will be screened as part of No.6’s Seminal Season.

Spotlight tells the riveting true story behind the Pulitzer Prize-winning Boston Globe Investigation that would rock the city and cause a crisis in one of the world’s oldest and most trusted institutions. When the newspaper’s tenacious “Spotlight” team of reporters delves into allegations of abuse in the Catholic Church, their year-long investigation uncovers a decades-long cover-up at the highest levels of Boston’s religious, legal, and government establishment, touching off a wave of revelations around the world. Directed by Academy Award-nominee Tom McCarthy, Spotlight is a tense investigative dramatic-thriller, tracing the steps to one of the biggest cover-ups in modern times.

In 1947, Dalton Trumbo (Bryan Cranston) was Hollywood’s top screenwriter until he and other artists were jailed and blacklisted for their political beliefs. Trumbo recounts how Dalton used words and wit to win two Academy Awards and expose the absurdity and injustice of the blacklist, which entangled everyone from gossip columnist Hedda Hopper (played by Helen Mirren) to John Wayne, Kirk Douglas and Otto Preminger. 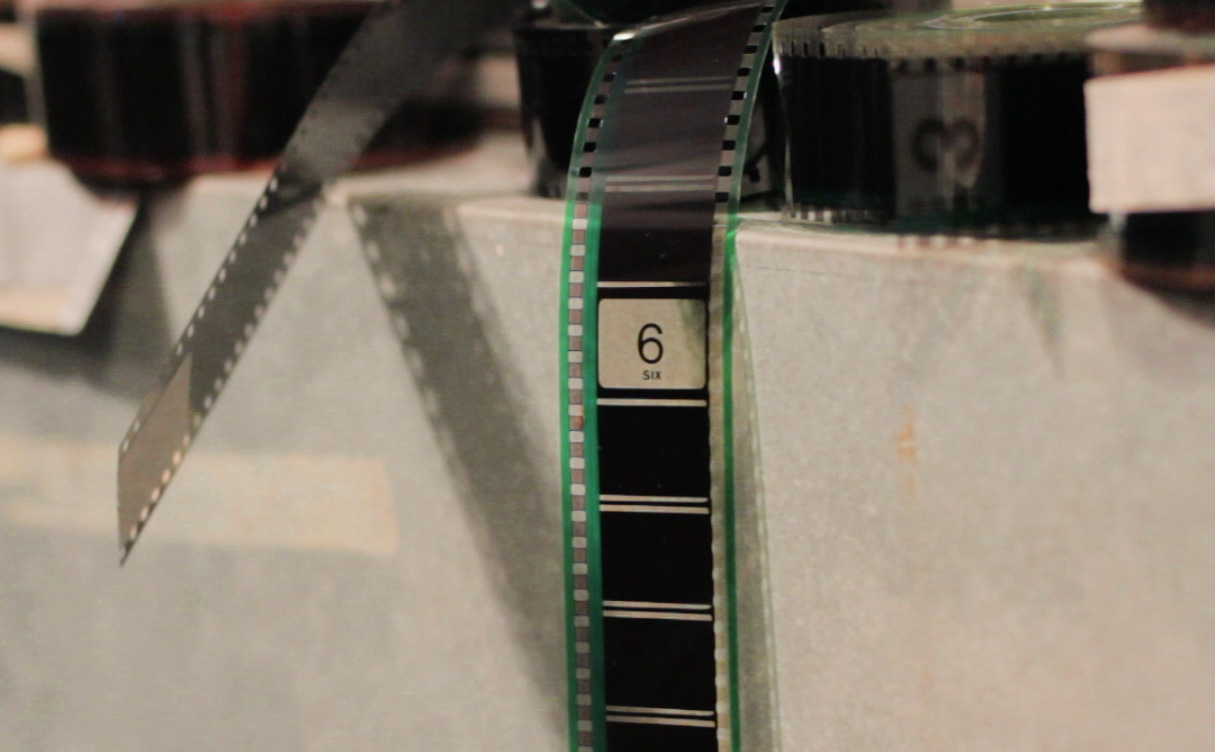