Sci-Fi and Fantasy Weekend at ..

Portsmouth Guildhall announced last month about their exciting plans for their Renaissance Project: a £15 million pound to preserve, open up and redevelop the multi-faceted arts venue with a ten year masterplan. The options appraisal and draft masterplan has been carried out by Foster Wilson Architects (FWA), a leading architectural practice with an international reputation for the design of cultural buildings and creative spaces. FWA have worked on high profile projects with theatres and music venues in the past including places such as the legendary Hammersmith Apollo.

Yesterday afternoon Portsmouth Guildhall announced their Design Champions for the project: HemingwayDesign, lead by designer Wayne Hemingway. HemingwayDesign will meet with the architects to progress the future designs where they will test, visualise and build on FWA’s work and create material that can help to form public discussion – something that can be used to attract potential sponsors and partners. They will also focus on aspects such as design, programming and identity. HemmingwayDesign have recently worked with Dreamland in Margate, Transport for London, Royal Doulton and the Imperial War Museum. Wayne Hemingway has close connections to the south and links to the city already so it is exciting to imagine how this project will progress and develop in the near future.

“The Guildhall is a sleeping giant with loads of potential; there are so many spaces that can be used for new and exciting things. I don’t look at this as just being the Guildhall, it is a complex – a place for all…This should be the beating heart of Portsmouth. At the moment the Guildhall feels cold, it doesn’t feel alive – I want it to feel alive”. – Wayne Hemingway. 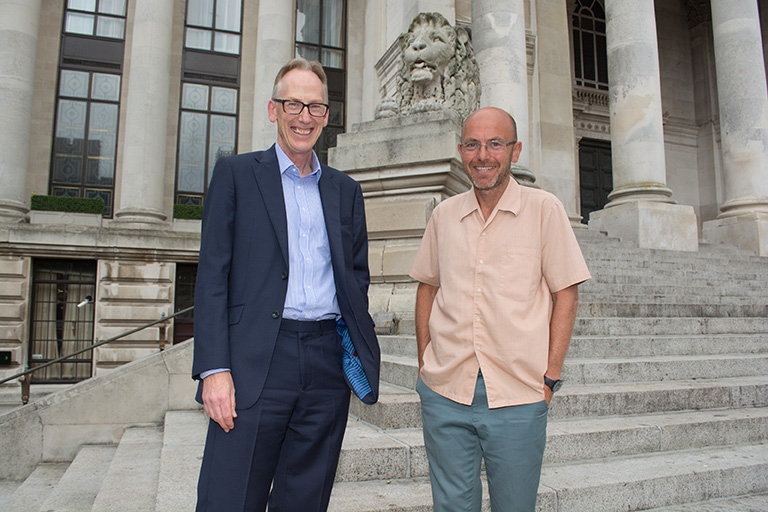 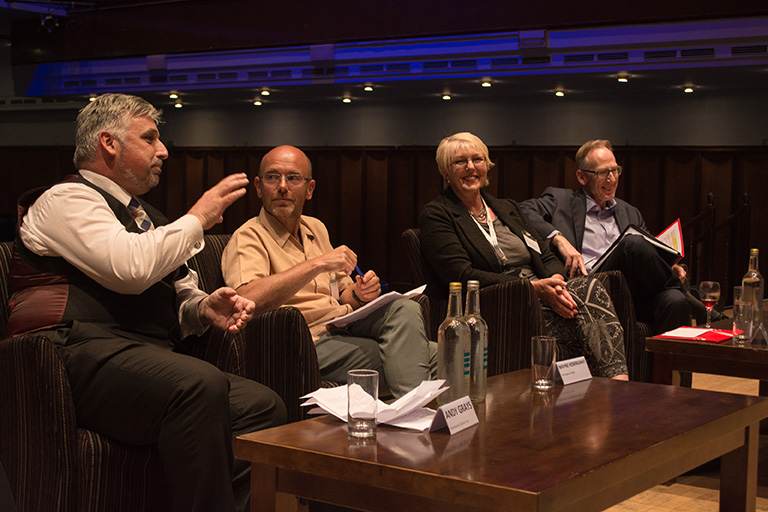