The next in our Victorious Festival previews is Laura Mvula who is arguably the finest vocalist performing at the festival this summer.

Described as “The voice of 2013” by The Evening Standard, Mvula has also received recognition with nominations in two BRIT Awards categories (British Female Solo Artist and British Breakthrough Act), as well as being shortlisted for the prestigious Mercury Music Prize and Ivor Novello Awards.

Mvula first came to my attention with the release of her debut album Sing to the Moon in 2013, it featured tracks “Green Garden”, “She”, “That’s Alright” and the beautiful title track. I’ve been a big fan of Jazz and R&B artists including Erika Badu, Lauren Hill and Nina Simone, almost immediately you can hear their influences in Mvula’s music.

Nearly twelve months after the release of her debut album she re recorded the album at the Abbey Road Studios with the help of Dutch Metropole Orchestra and its conductor Jules Buckley. The result was an incredible reinterpretation of her acclaimed debut album and one I encourage you to check out.

This isn’t the first festival for Mvula this summer, she’s already played WOMAD and Cheltenham Jazz Festival. At Victorious you will be able to catch Laura Mvula on Saturday performing on the Common Stage.

The festival is being held on Southsea Common on Saturday 29th and Sunday 30th August. Tickets are available and you can pick one up via the website HERE, or in person from the Meat and Barrel on Palmerston Road. 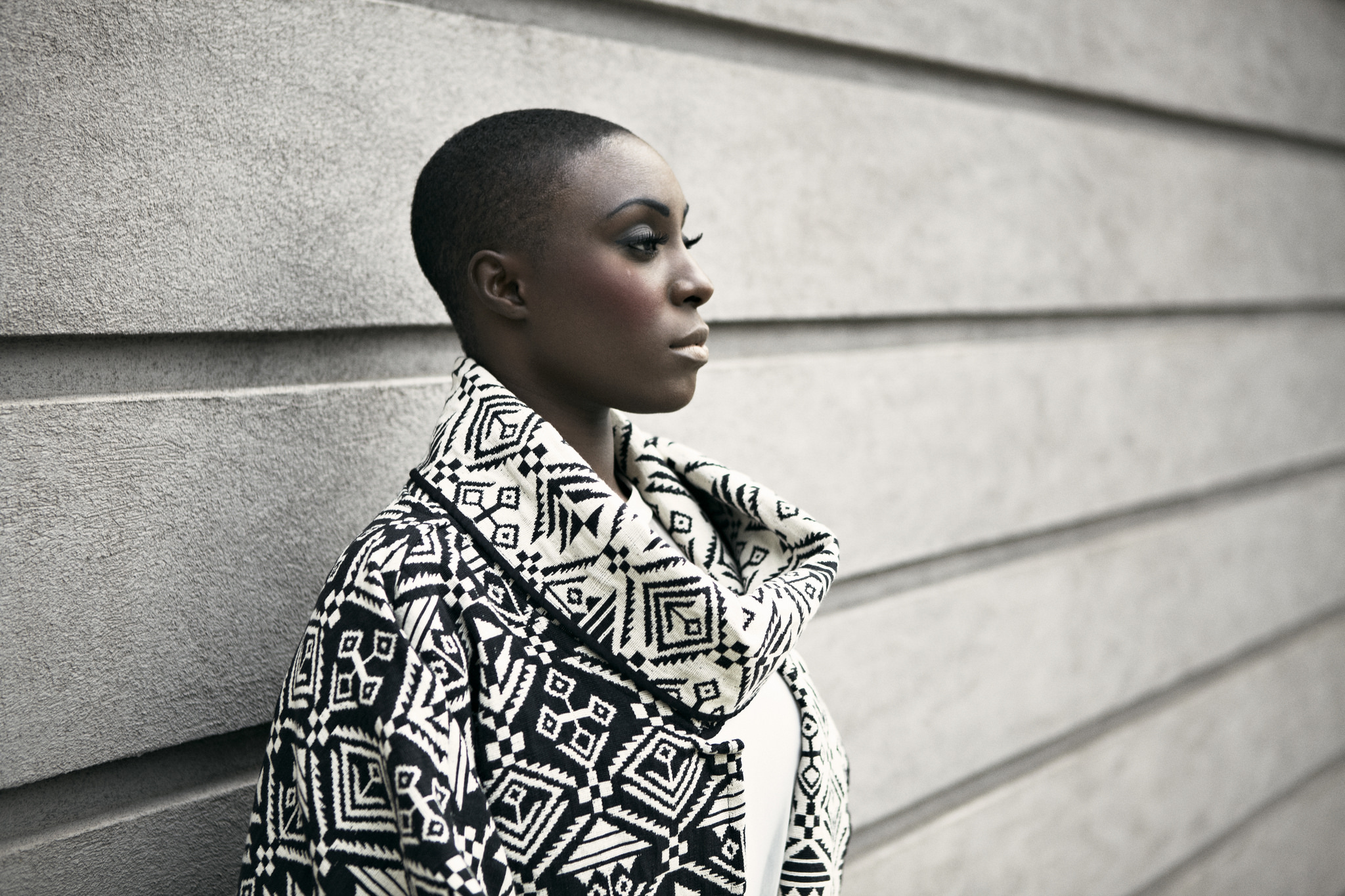