I WAS THERE! Musical Heritage ..

Many of you will have seen the One Eyed Dog has undergone a facelift recently. The brilliant new mural comes courtesy of local boy Jack Mitchell.

After graduating from the University of Brighton and several stints at small companies in London Jack returned to Southsea and joined premier design outfit ilovedust. After a year spent travelling the world Jack returned and is now the senior designer based in the Brighton branch of ilovedust.

I love the mural and how detailed it is, you can spend a long time surveying all of the awesome (and slightly random) images. Jack describes “I really wanted to design something striking and that will stand out.” The pressure was on to make it good because Jack lives nearby and will be passing it on a daily basis. Jack stated that he “created small scenes featuring characters and local landmarks to highlight the quirky nature of the pub and some of the colourful ‘shanters’ in and around the Southsea scene.” 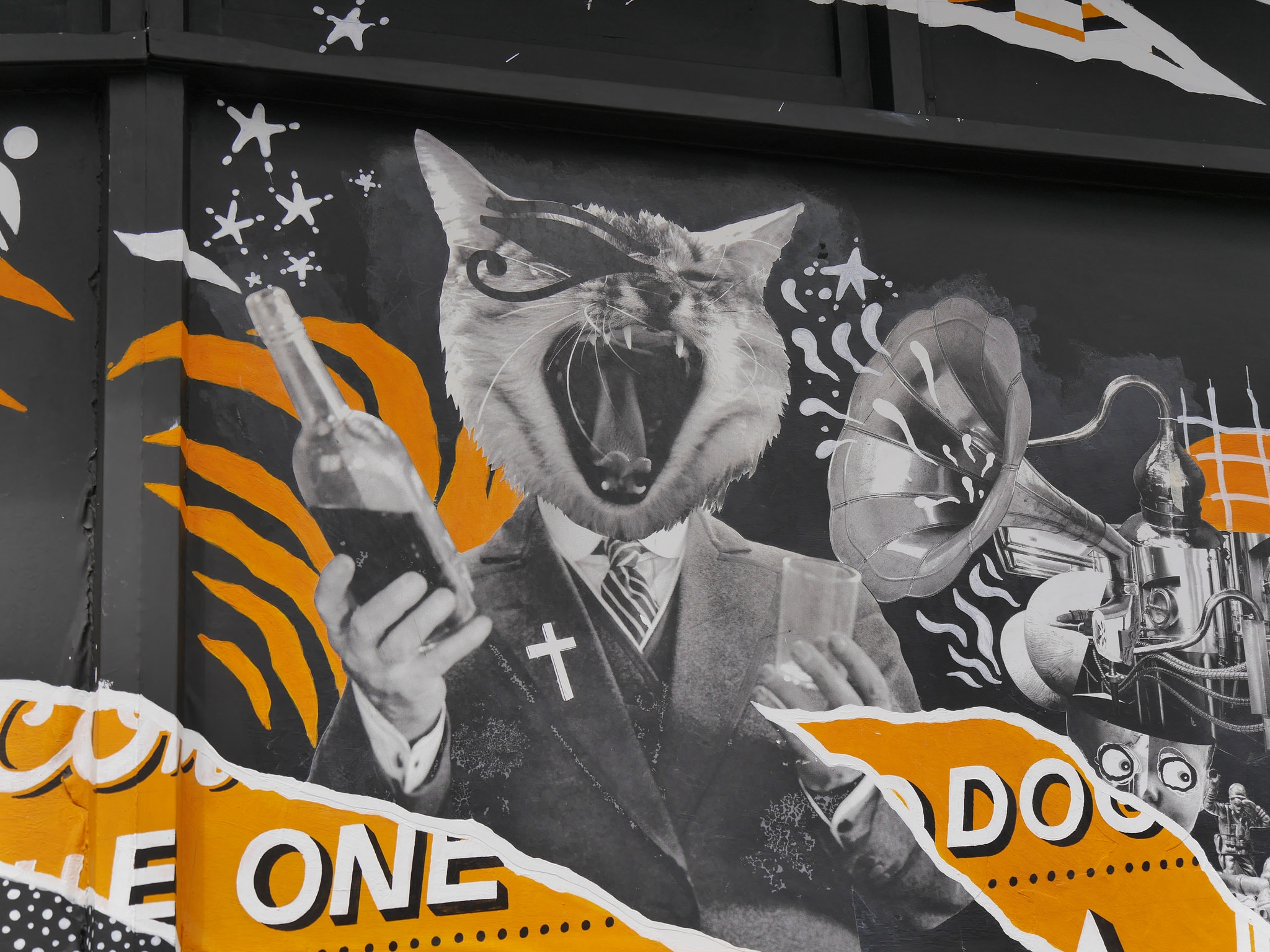 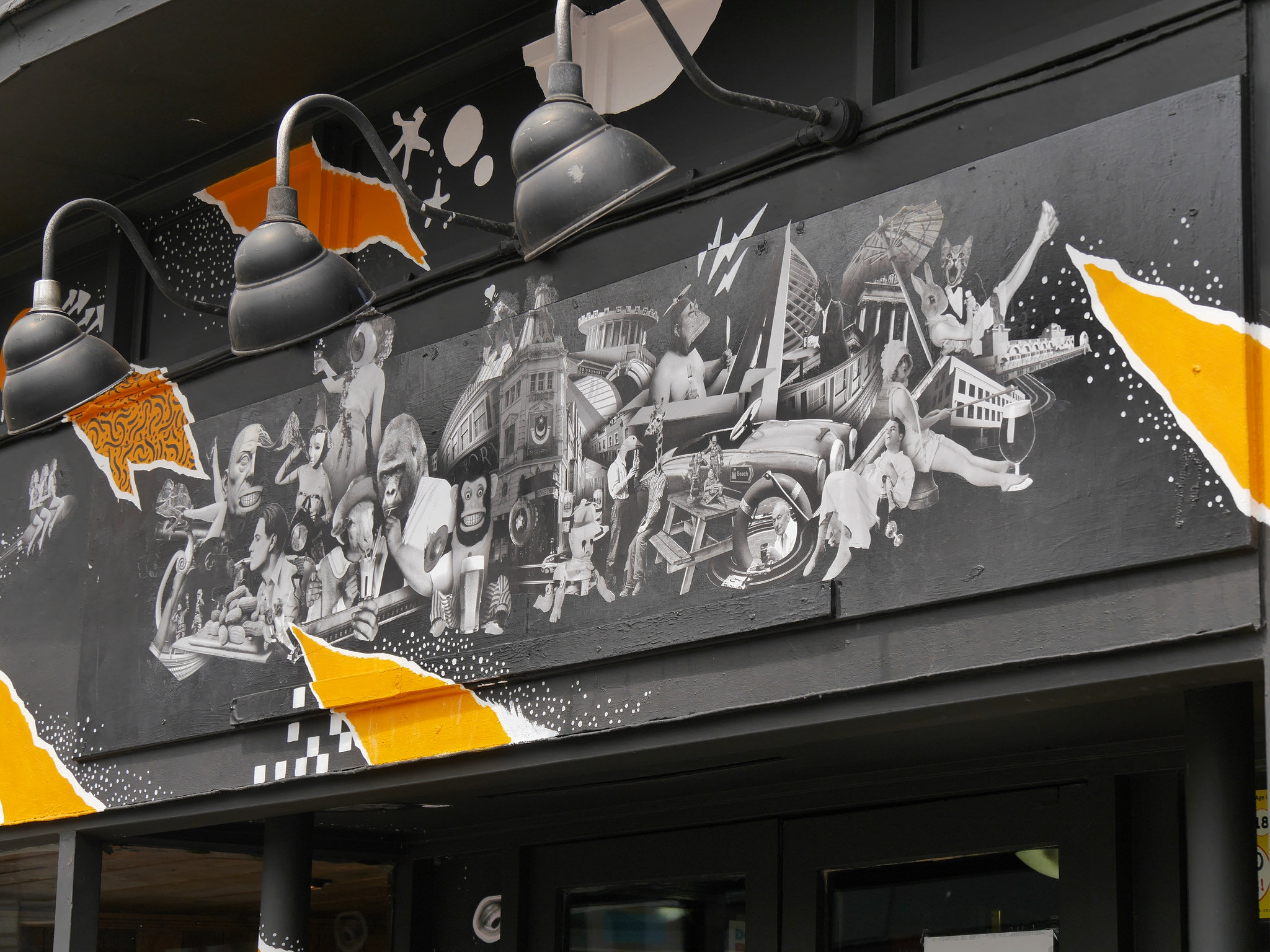 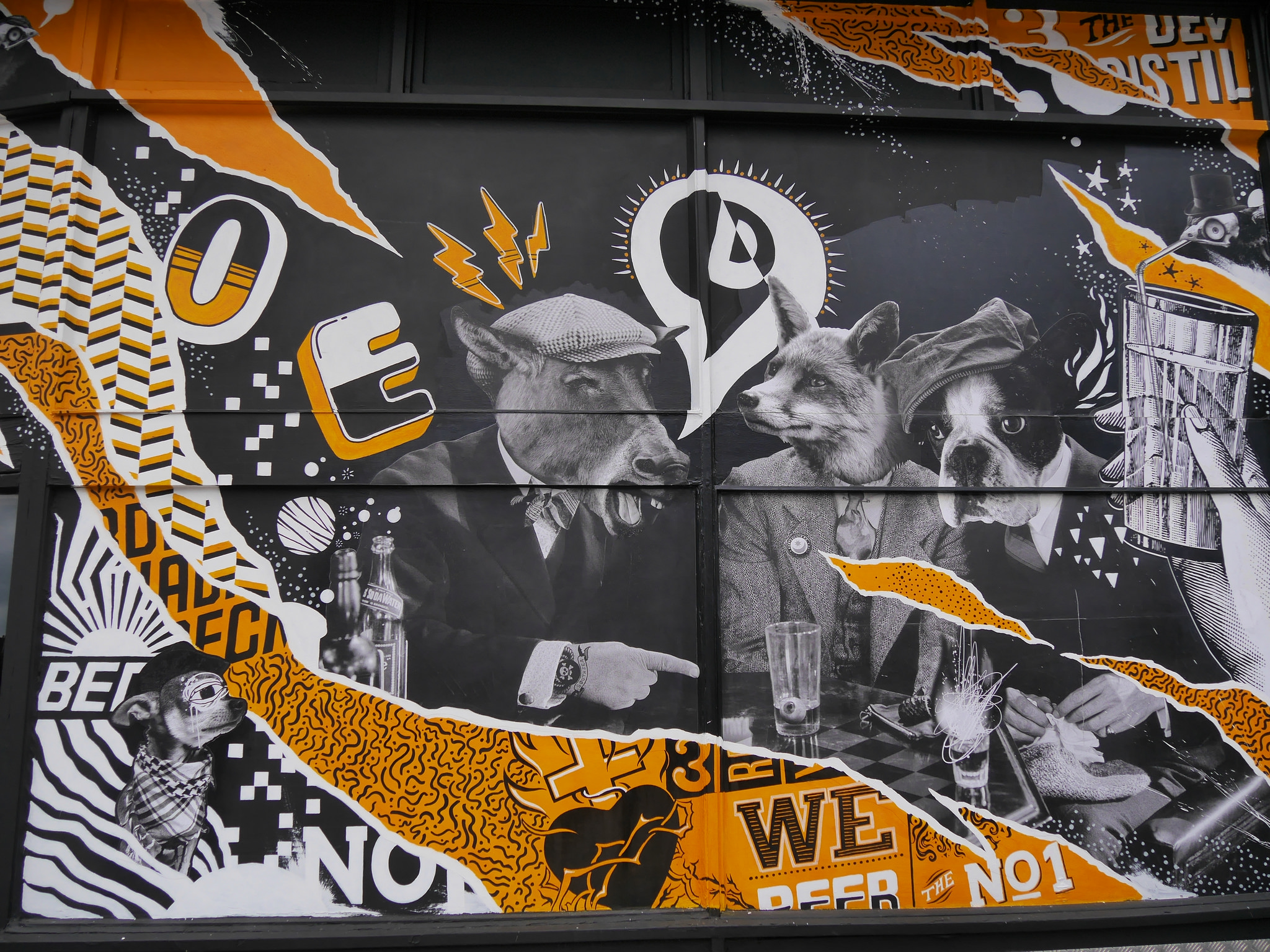 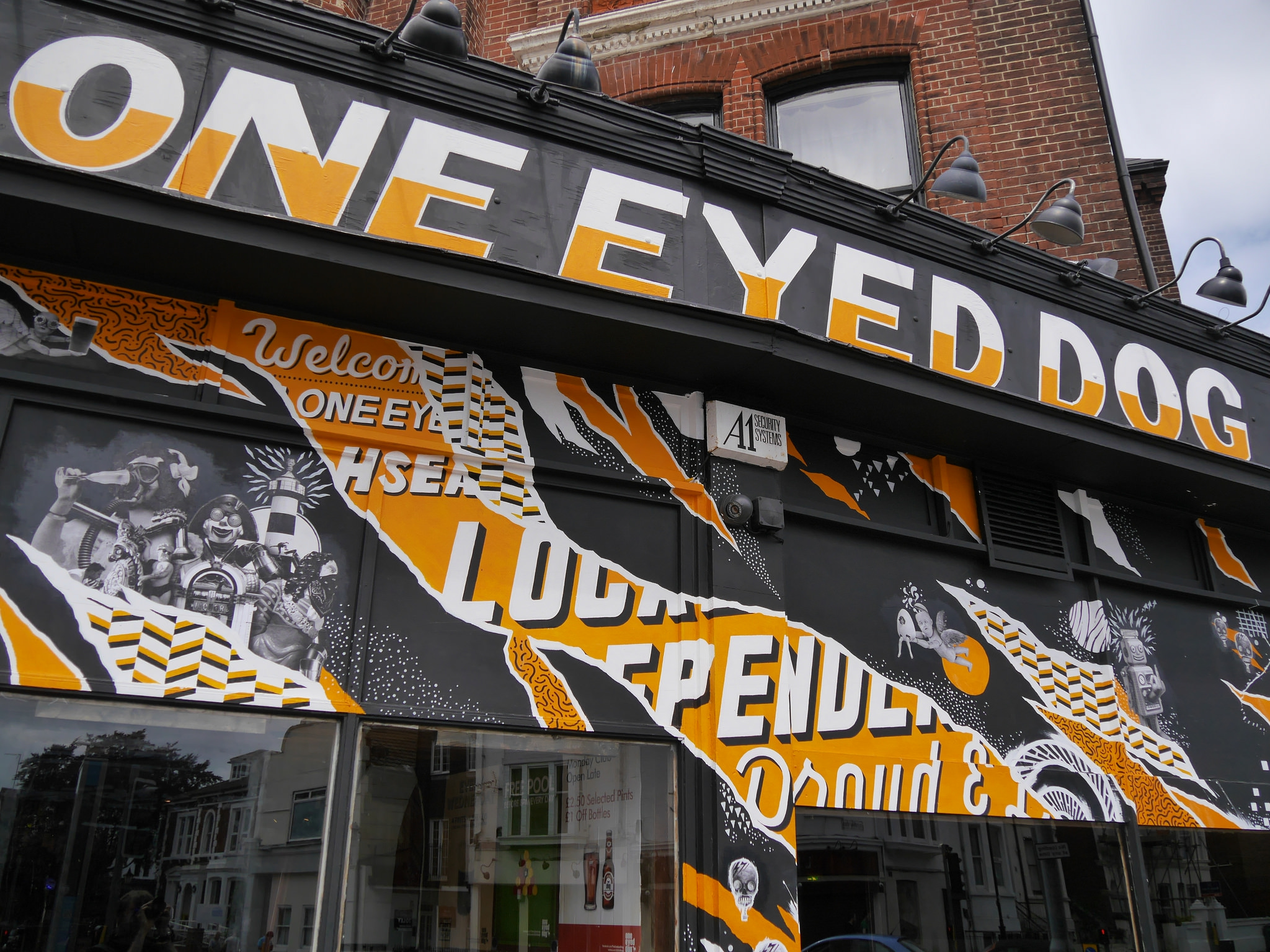 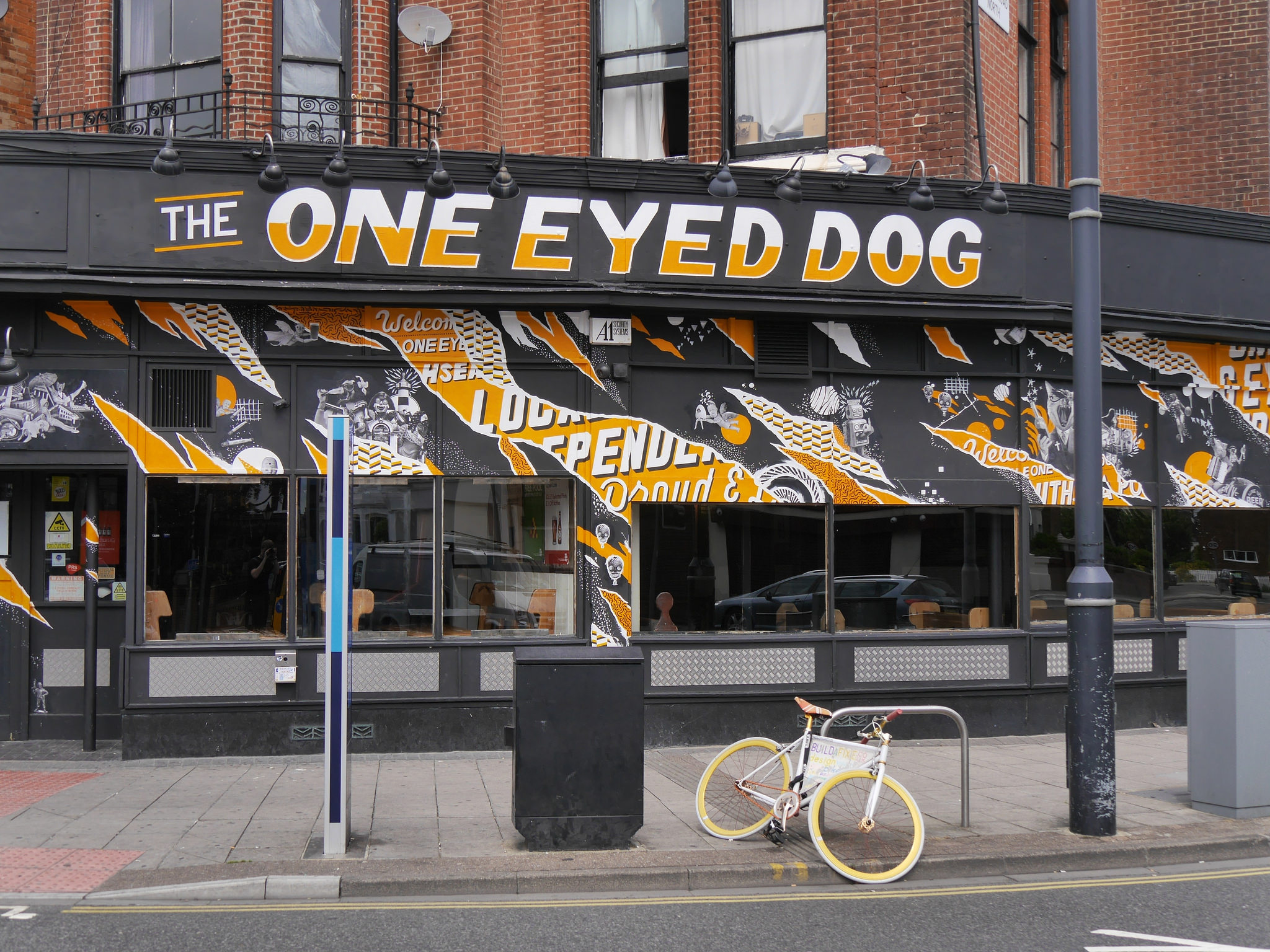 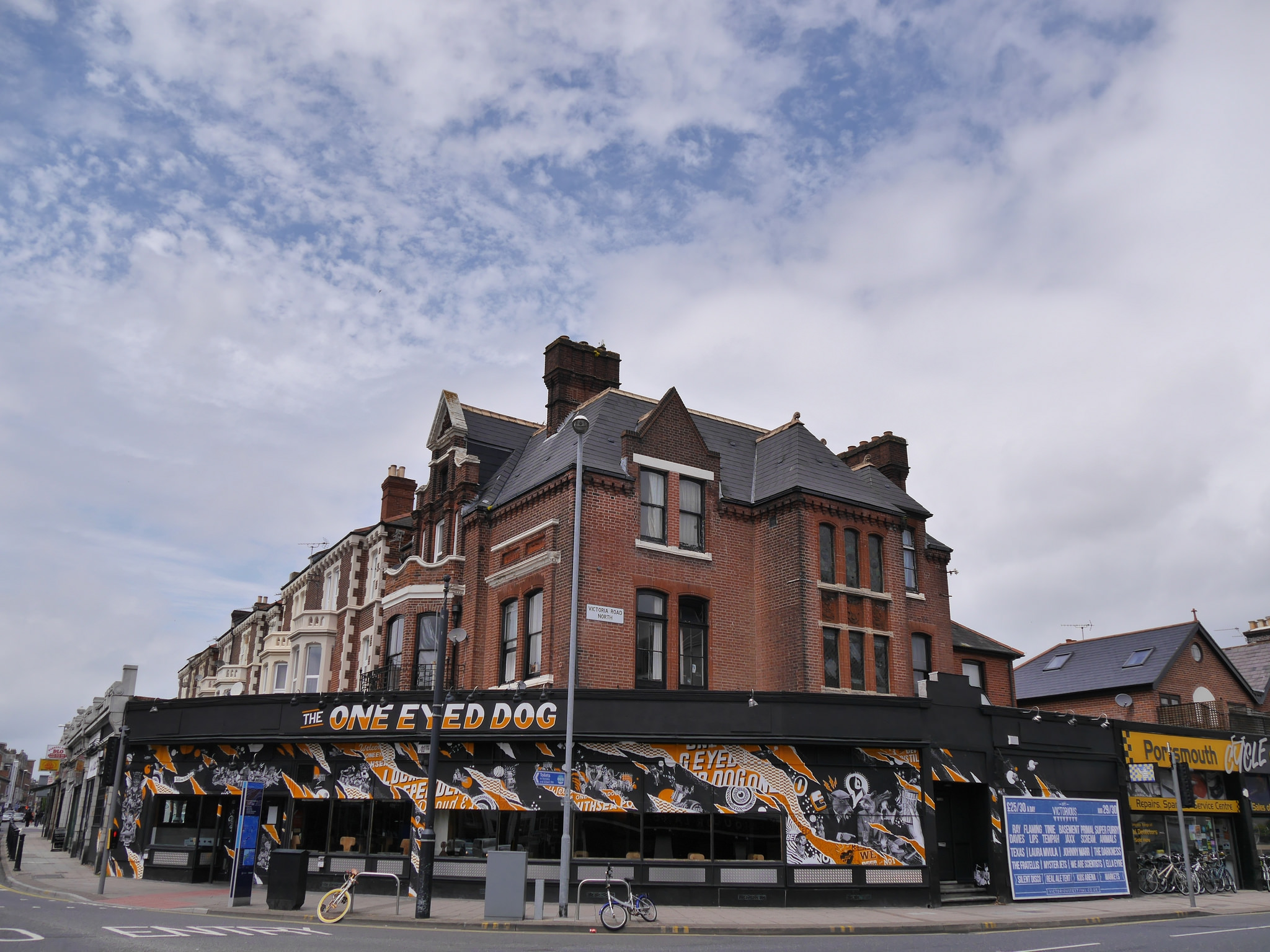 The photos come courtesy of Howard Hurd, you can find more of his work on Instagram and Twitter @HowardHurd. 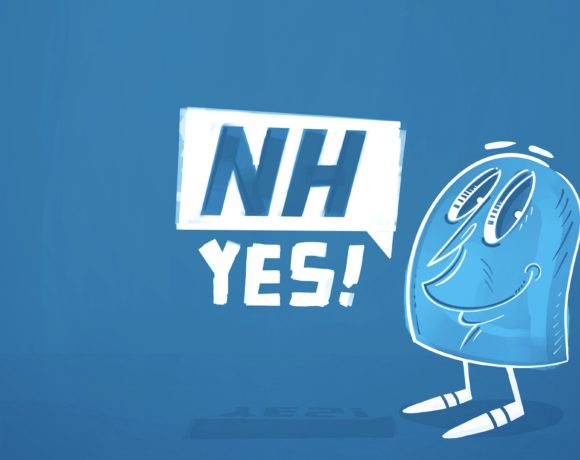 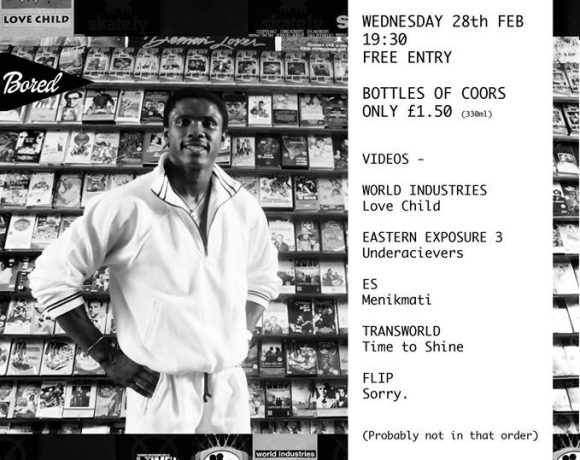