You Can Now Take Part in Creative Census Portsmout...

You Can Now Take Part in Creative Census Portsmouth

The census aims to engage with people working in different creative sectors such as Advertising, Marketing, Architecture, Crafts, Design (product, fashion and graphic), Film, TV, Video, Radio, Photography, IT & Software (including web design & application development), Publishing, Museums, Galleries, Libraries, Music, Performing & Visual Arts and more. If you work within these different strands of the creative industries, we really want to hear from you right now!

Creative Census Portsmouth 2015 in now LIVE, with the census open for contributions from now until August 2015. Once the census is closed we’ll collate all of the data and working with statisticians, experts in the sector and graphic designers we’ll produce a presentation with all of the information created by the census. We aim to release the presentation by December 2015.

To enter the census and find out much more about the project please visit: 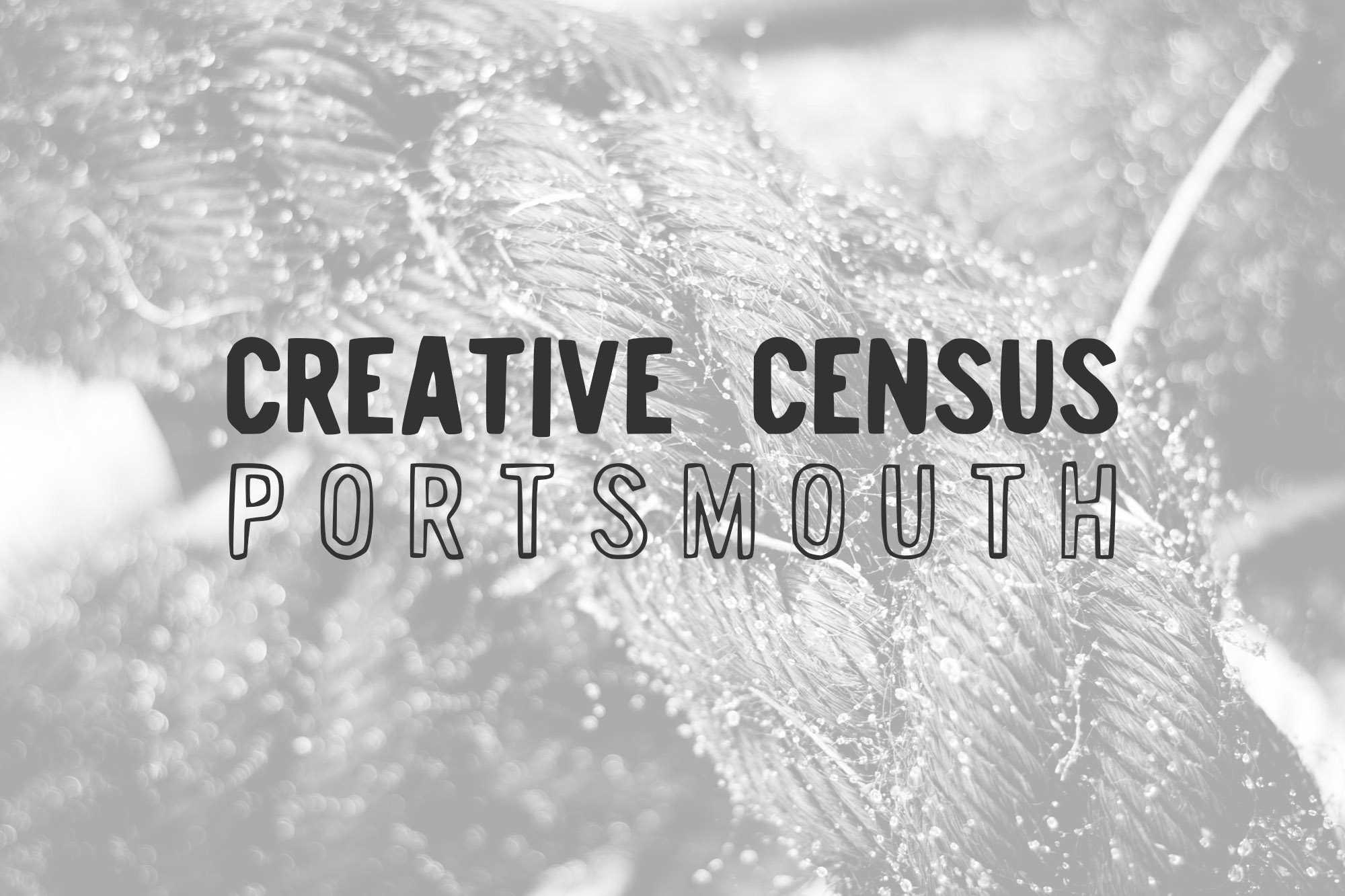 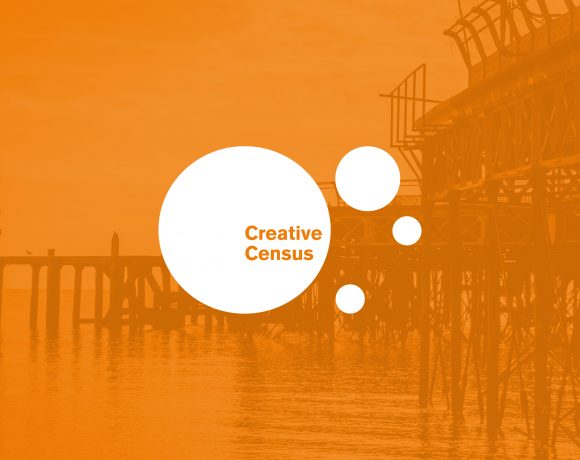 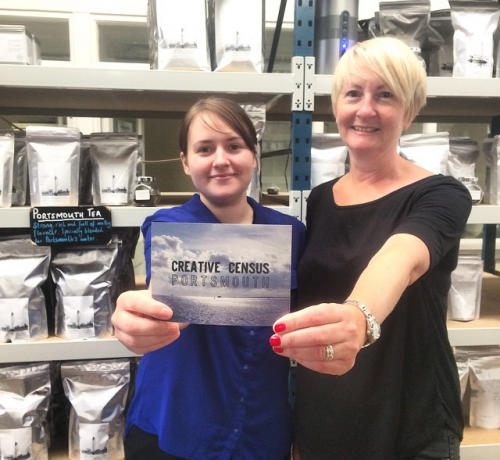 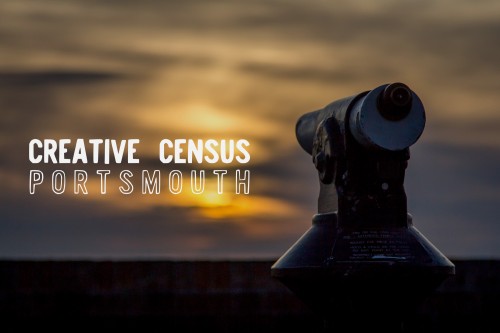