A Midsummer Nights Dream At Th..

Saturday saw Portsmouth Pride officially launch their event with a celebration of securing a £10,000 grant from the Big Lottery Fund, allowing the event to grow from its small Victoria Park origins. The cities’ first Pride event since 1999 will now feature two distinct celebrations; a family-friendly parade led by a variety of local groups including a ‘Cavalcade of LGBT Characters Through History’ created by the Groundlings Theatre from Guildhall to the common where the parade will join the Portsmouth Pride Variety Show. The show promises to be fun all-family affair featuring two live music stages,  market stalls and information points where you can find out about Portsmouth’s LGBT community. 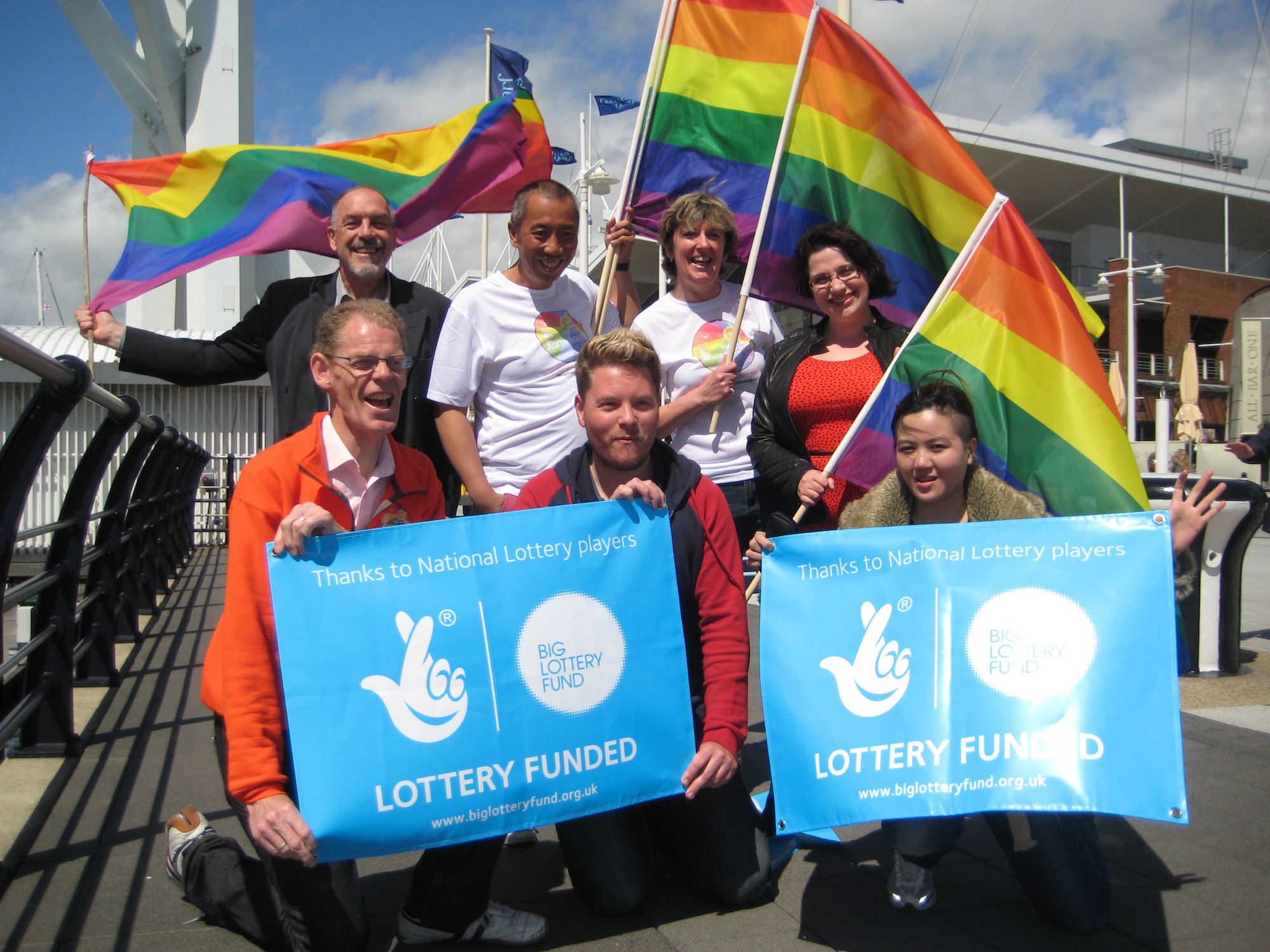 The organisers are encouraging members of the public to show their support by ‘sending a selfie’ to their Facebook page making sure you include the rainbow colours and as many friends as you can muster. The best images will be featured in a film to be produced after the show so crafty creativity is highly recommended.

As a lasting legacy to Pride, the organisers have also been working with LGBT awareness and inclusion charity Stonewall on a project focussed on local schools to create a network of ambassadors and mentors whose goal is to eradicate bullying and prejudice in whatever form it takes, from racism to disability discrimination. 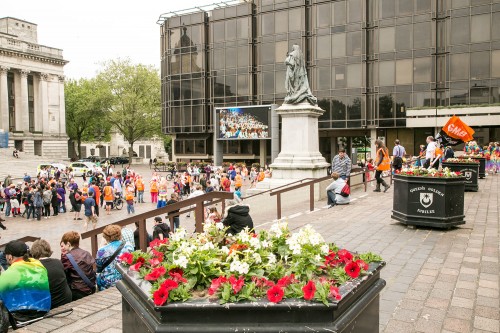