Creative Collaborations In Our City

Creative Collaborations In Our City

Bringing skill and imagination to a community is really important and creating colourful, artistic environments make cities recognisable and individual.

Brothers, Mimic and Lex, both Portsmouth based have worked together on several projects as well as alone. They have numerous activity underway and specialise in cool and quirky T shirt design. They have drawn for a brand called Teezer which is soon to be launching and are responsible for the brand, Super villain.

When talking to Mimic and Lex it was clear that the guys had some big influences including Graffitti and Street Art, Skateboard graphics, David Carson, 80’s Synth Pop, Pop Art, Urban Vinyl and  50/60/and 70’s cartoons and each other.

When asked where the creativity came from Lex told us ‘Why am I creative; I guess it’s the only thing I was ever any good at. And something I have a real passion for. I get inspired by other creative people and enjoy being part of a creative community. I’m always striving to develop my own skills and push my visual experimentation further. Having a few different outlets (All Caps, Supervillain, Teezer) helps me to change up my style and techniques depending on whether I’m following a more graphic design led brief or perhaps a cartoon-based illustration… It’s great to enjoy that kind of variety in my work.’

When asking Mimic he told us ‘I design because it’s what I know, it’s what I grew up doing, from doodling aliens and monsters as a kid to studying art and design at college. My influences are mainly pop culture based. Music is a big part of my life but I also find connections in movies, comics and graffiti. I use a lot of horror and sci-fi imagery in my work too. My main focus in my Mimic work is illustrative but I’m educated and trained as a graphic designer.’

The guys recently painted a beautiful wall for Portsmouth’s booming Design agency, 3Degrees, which was started by Chris Godby and Nathan Hornby back in 2011. A thriving company that combines web and design, to meet individual client needs and requirements in various ways. The guys at 3Degrees were looking for a local artist to paint a blank wall in their office in Old Portsmouth and via word of mouth came across Mimic and Lex. The goal was to create a piece that felt local and had a Portsmouth, nautical theme and the boys pulled it off superbly. They worked on a design that was tailor made for this company and left business owners Chris and Nathan smiling.

Portsmouth is renound for its awesome artistic collaborations and with big names coming out of our city all the time it is great to be able to walk around and spy some of our favourite personalities on walls and in spaces in and around the city.

Mimic and Lex have been involved in events at Southsea Skatepark and other local community based areas and their work is easily recognisable. We cant wait to check out what they do next! 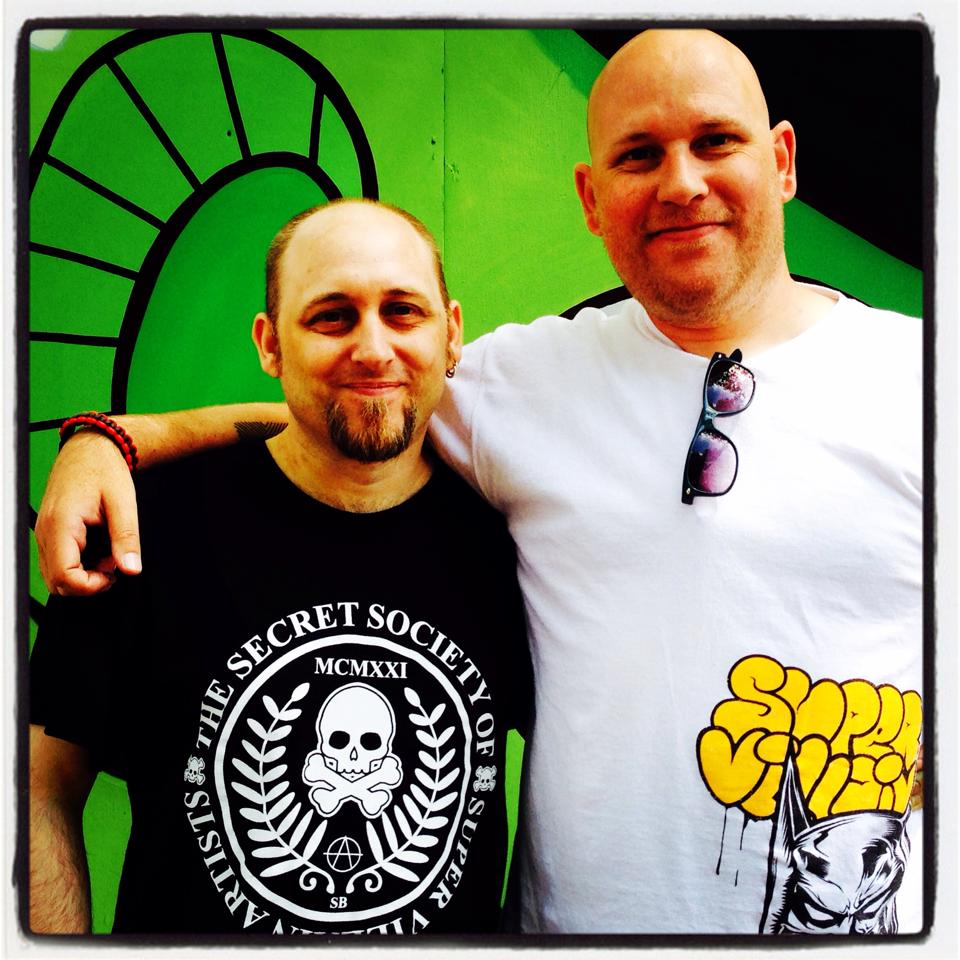 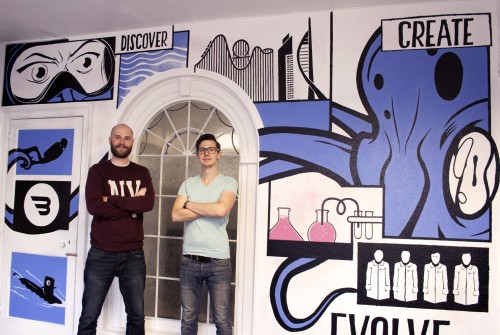 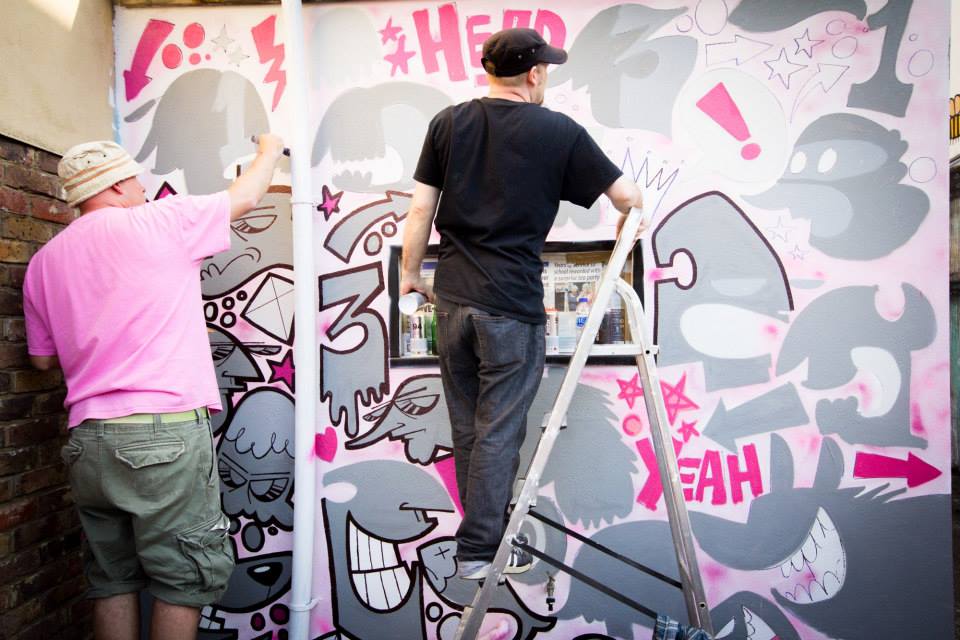 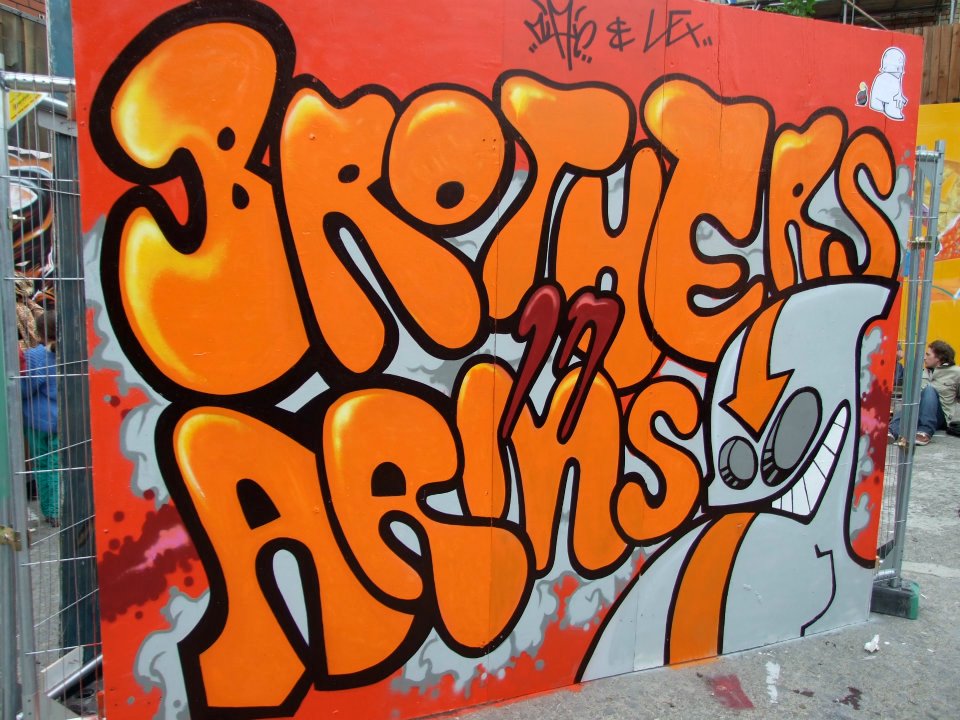 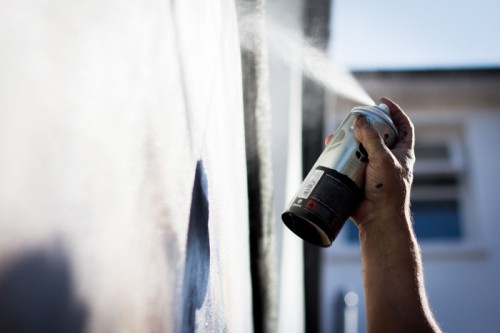 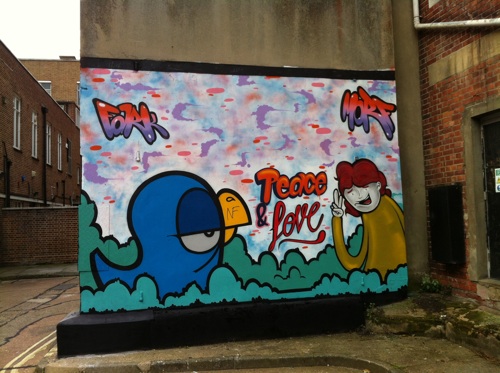 Debenhams Gets a Facelift

by My Dog Sighs 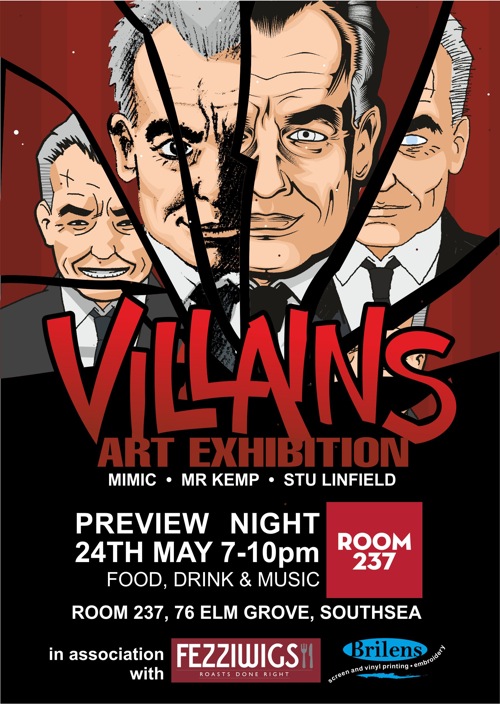