A Song of Revolutions Exhibiti..

Turner Prize winning artist Grayson Perry‘s new series ‘Who Are You?’ began on Channel 4 last night. As well as sculpture, Grayson is best known for his brightly coloured ceramic vases which feature caricatures of his subjects. There are also prominent autobiographical themes to much of his work. You can often find images of Claire, his female alter-ego.

Grayson was born in Essex but back in 1982 he graduated with a BA in Fine Art from what was then Portsmouth Polytechnic and is now Portsmouth University.

In the first episode Grayson works with former politician Chris Huhne; X-Factor contestant Rylan Clark; Kayleigh, a 27-year-old white single mother of five who has recently converted to Islam; and Jazz, who was born a girl but has embarked on a course of male hormones to begin his life as a man. Grayson produces portraits using various different forms of art including tapestries, sculpture and pottery which are featured in the National Portrait Gallery.

I personally love portrait photography, a simple photographs of a subject with a plain background, focusing all the attention on the subject. Grayson’s project is not quite as simple as this, he is going deeper, looking into our personal identities and the persona’s we attempt to portray. I found this an insightful and an interesting take on people who have been going through a transition to find their own identity.

I’m sure episode one will be repeated, however you can find it HERE on 4oD. 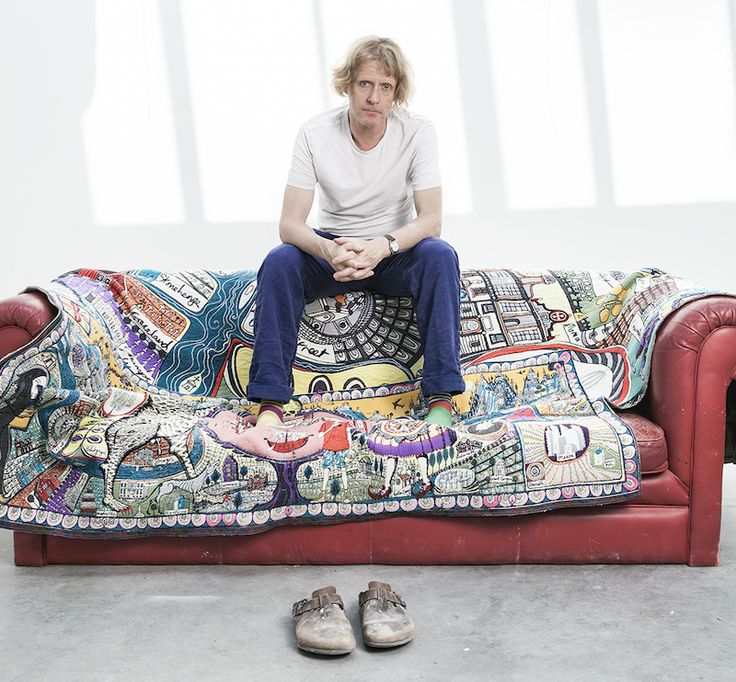 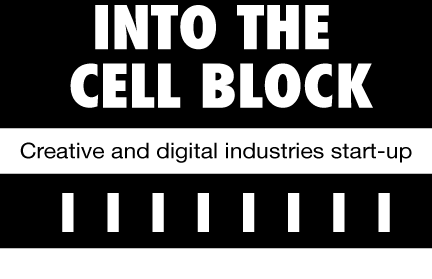 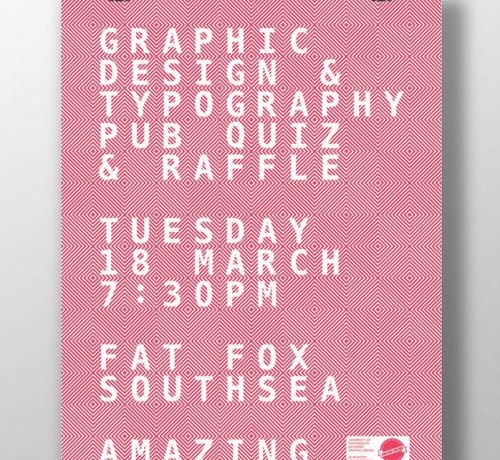 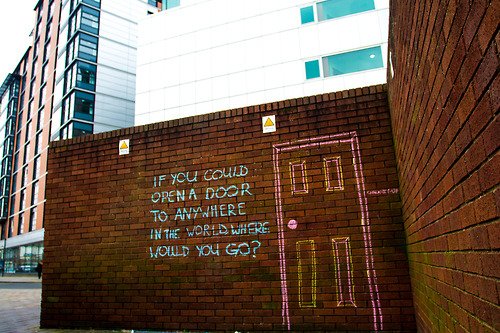