Some fantastic news has been announced today by Portsmouth City Council that the ARTches project to turn the Hotwalls arches in Old Portsmouth into a collection of artist studios and exhibition space has received key funding totalling £1.75 million from the Government’s Coastal Communities Fund. As we have previously covered in the last few years (you can read our previous articles, dating back to 2010, and opinion on the project HERE) the ARTches project will revitalise an area that despite being one of the highest footfalls in the city with locals and visitors throughout the year has been chronically underused and for many years closed off. The Strong Island Exhibition at the Round Tower in 2011 with many thousands of visitors in just two weeks showed that this area has fantastic potential.

Many cities and town across the south and the UK have projects and areas that actively aim to support and develop creativity in their local area by providing low cost artist studios, acting as stepping stones in the career progress of the creative industries including art, craft, jewellery, etc. Local examples include Making Space in Leigh Park, The Arches in Southampton and, The Sorting Office in Eastleigh. These projects provide a sustainable model of supporting artists with studio facilities, exhibition space, business and marketing support and more. Sadly despite Portsmouth’s active and fast growing creative sector we do not have such a local resource to benefit not just local artists, crafters, photographers, jewellers and more but also bringing in income in to the local economy. The creative industries are the fastest growing sector in the UK economy, generating £8 million an hour that generates direct and indirect employment for many, the ARTches project will be a key driver in developing this sector in Portsmouth in the future, with PCC estimating over 23 jobs to be created as a result of the funding and 82 positions indirectly.

The project’s planning permission decision previously proved to be controversial with petitions for and against the development but with the active support of English Heritage permission was granted and with this new funding plus £100,000 from PCC and the Partnership for Urban South Hampshire (PUSH) contribution of £40,000 the ARTches project is quickly becoming a reality. We’re looking forward to seeing more news on the project soon, including more details on the business plan, the artists to be engaged with for studio space, etc. 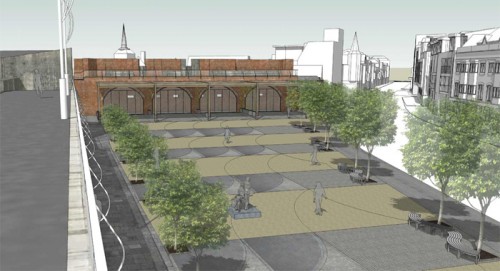 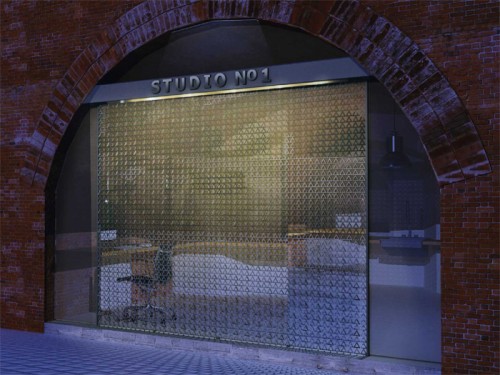 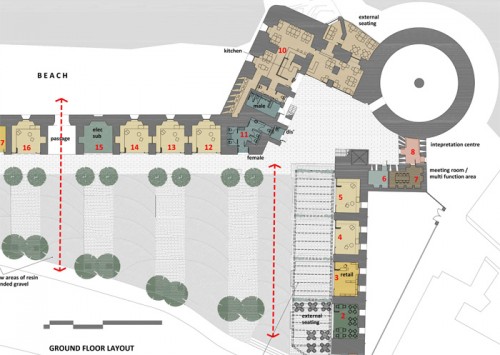 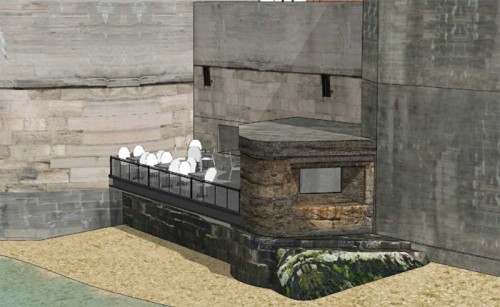 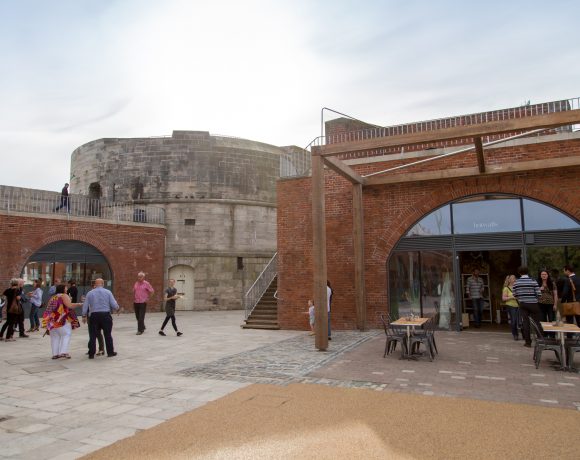 Hotwalls Studios Opens to the Public 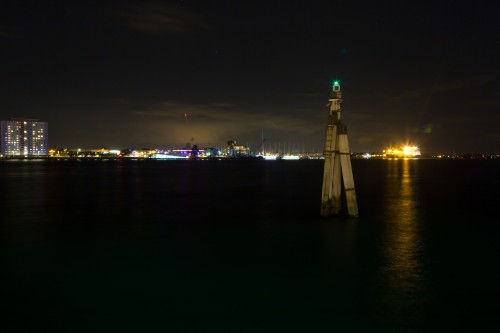 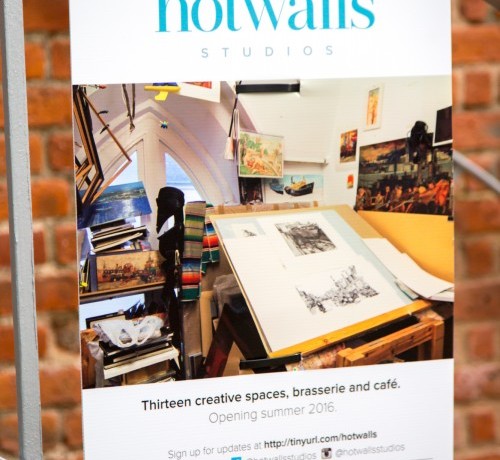