We have been following the Fratton Film Project for a while now, Director Jack Searle and the rest of team have been working hard on the project and have now released first the trailer. ‘Fratton’ as it’s titled is an independent film shot in entirely in Portsmouth.

The story follows James, a young, shy and reserved guy, until one night. Whilst walking home alone through the streets of Portsmouth he suffers a terrible misfortune. From that moment on, he is compelled explore the violent world and life of another man, Shaun. Although James seeks to understand Shaun and his associates, he becomes increasingly aware that he is risking far more than his own safety.

You will be able to find out when you can see the film for yourself by keeping an eye out here or by following the Fratton Film Project on Facebook and Twitter.

See how many familiar locations you can see in the trailer…

You can find out more about the making of the film by checking out their video blogs on YouTube. 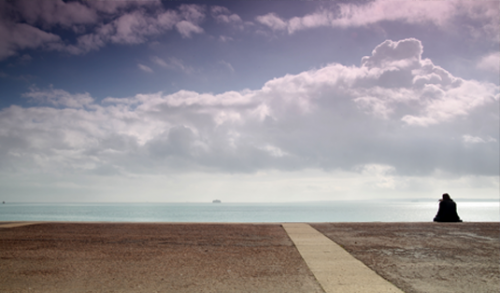